Forefathers called it U Rwanda rwa Gasabo, colonial rulers called it Rwanda-Urundi before designing a project that unfortunately would leave it on its knees three decades ago.

However, the country of a thousand hills from the heart of Africa kept its core name of Rwanda from the name Kwanda which means to expand.

Despite this ambition of expansion, geographically the country never moved an inch further for nearly one century; it rather lost part of its surface during Berlin conference.

However, socio economic expansion of  the $ 11 billion Gross Domestic Product (GDP) and 28,338 square kilometres Rwanda is on-going. It can be easily traced from 1994, a year the world had declared the country dead due to the Genocide against Tutsi where more than 1 million innocent Tutsi were massacred in three months.

In the wake of the Genocide, the government of national unity that had stopped the Genocide had to face the challenge of impunity which was one of important components that allowed the Genocide to be severer.

The government decided to establish the rule of law by, among others, trying nearly two million suspects of Genocide crimes.

An exceptional approach, Gacaca – community justice where the community participates as witnesses and court was used to deliver justice within ten years. 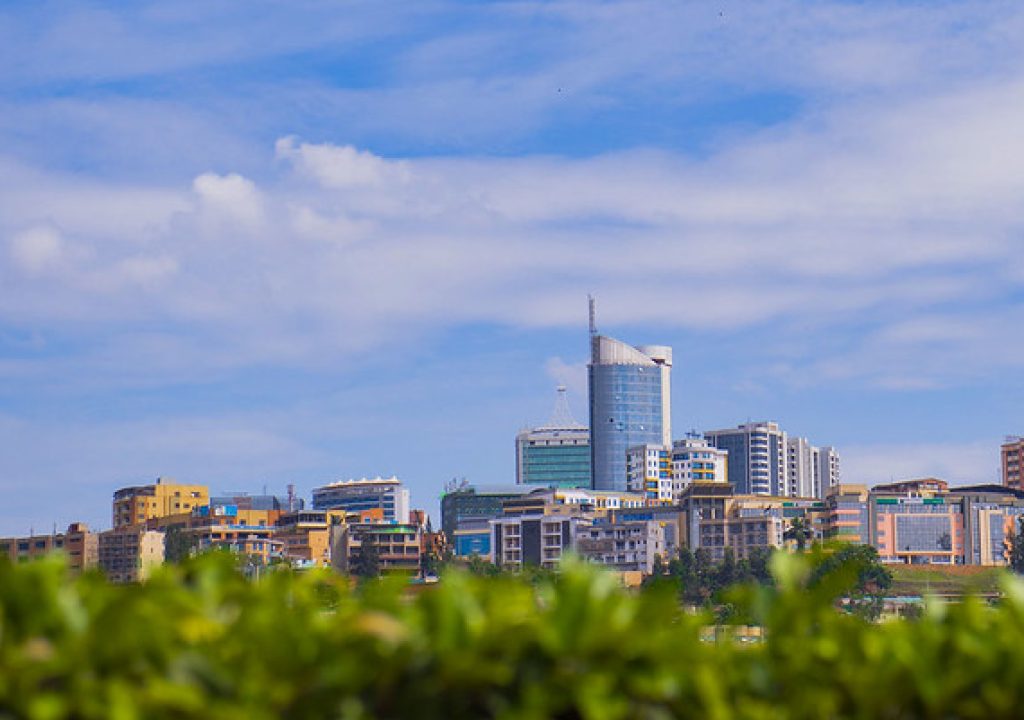 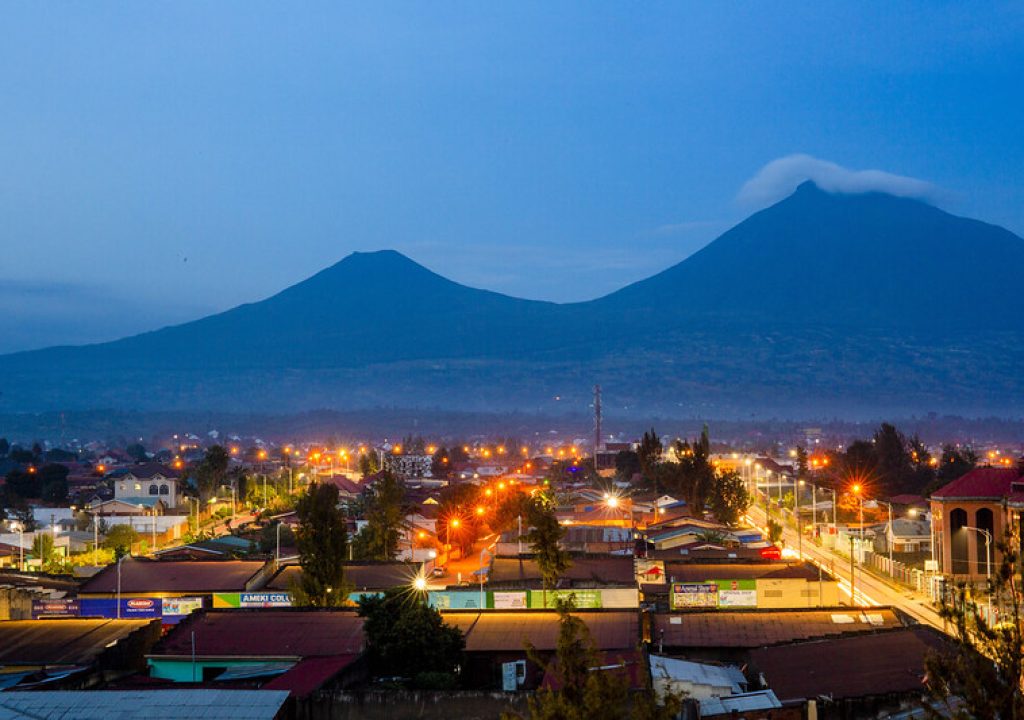 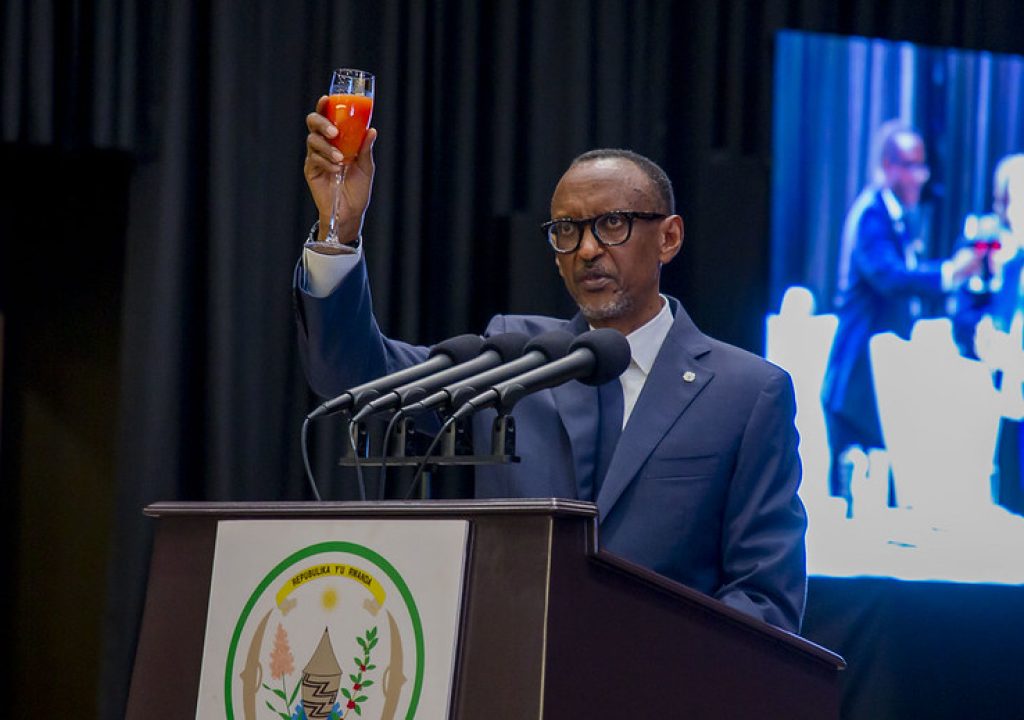 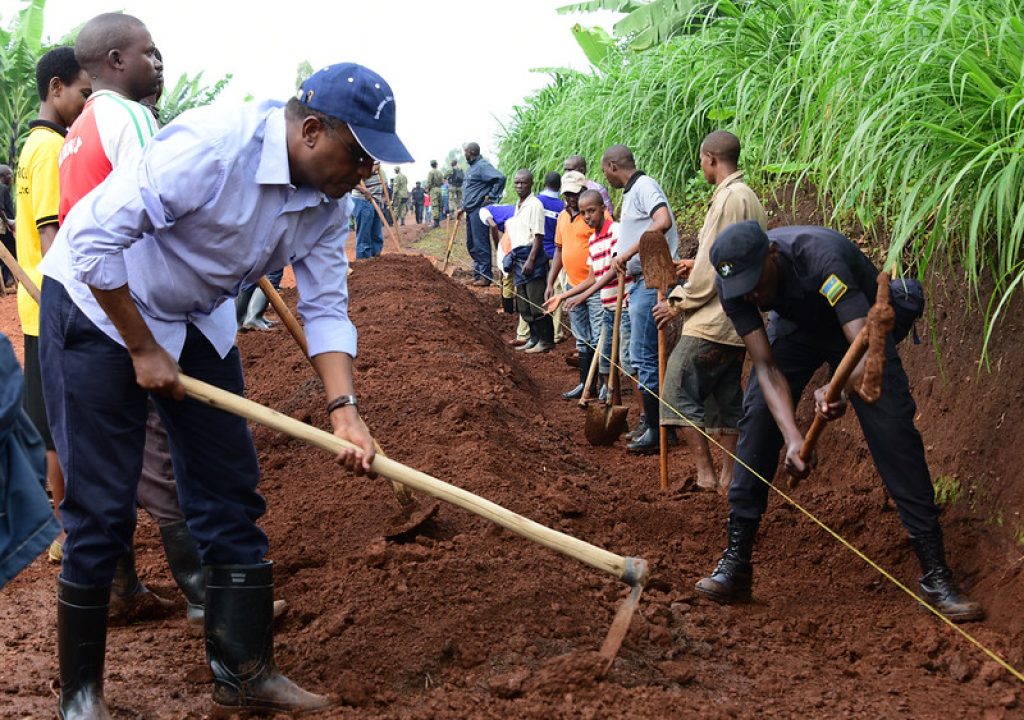 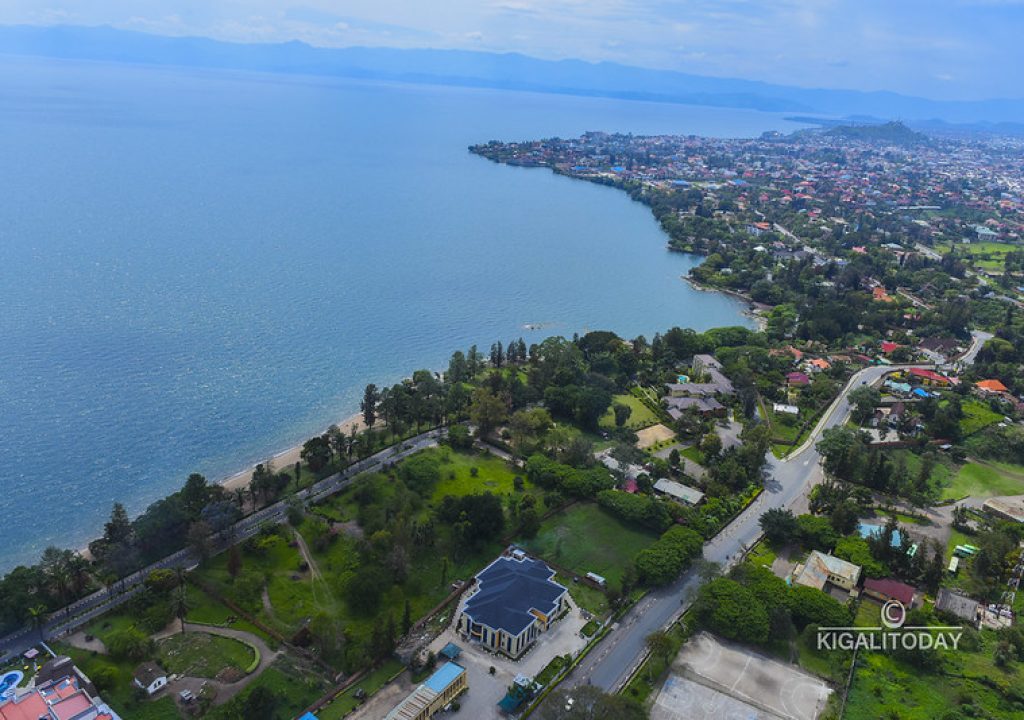 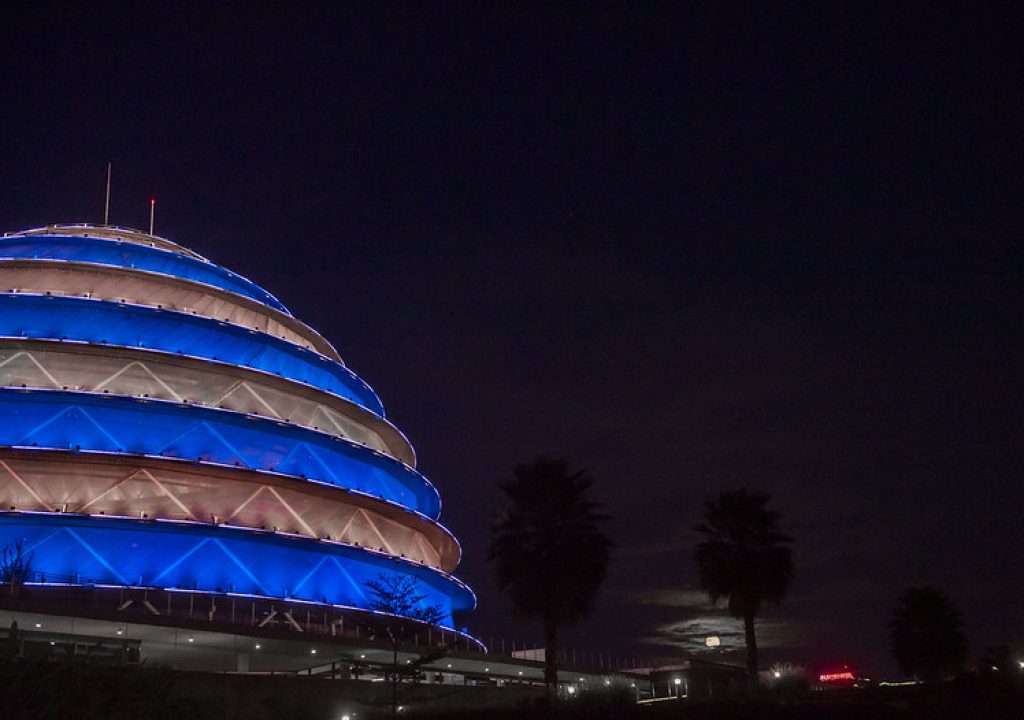 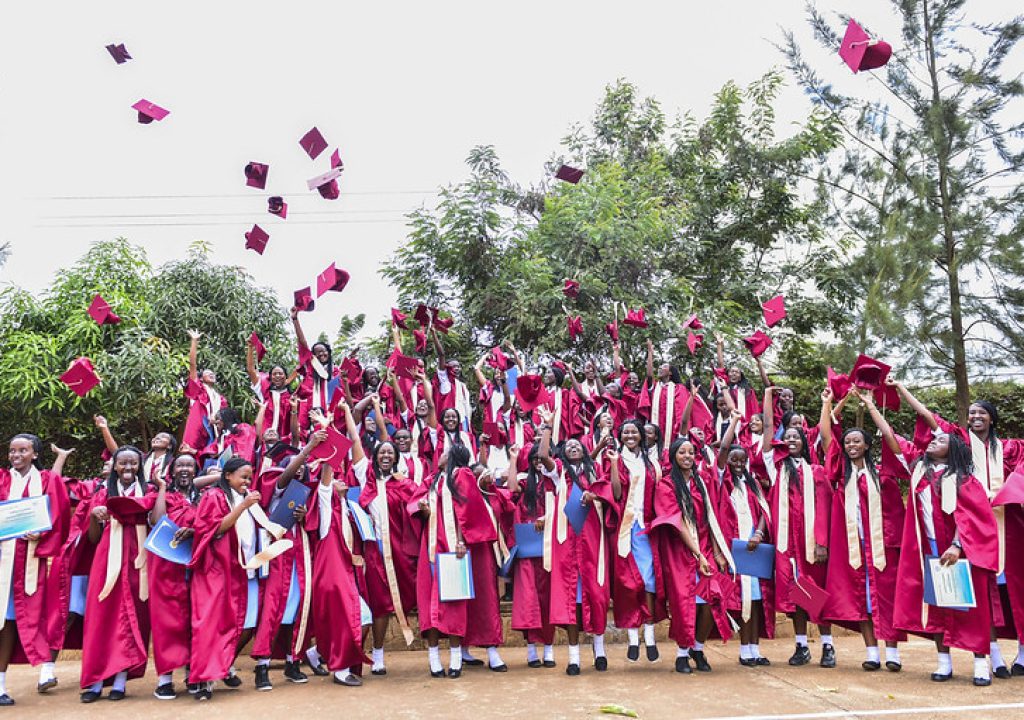 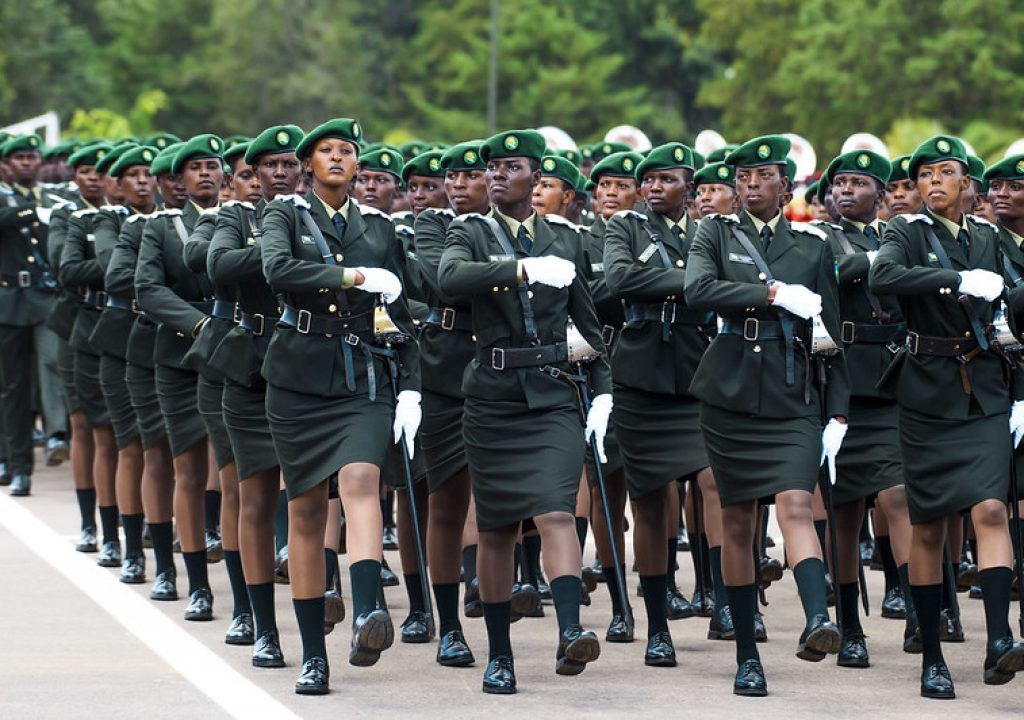 This approach further contributed to unity and reconciliation of Rwandans because it helped to get information of the Genocide victims from perpetrators who also demanded pardon and were forgiven.

This helped Genocide survivors and perpetrators/convicts to move together under one identity of Rwandans rather than people of ethnic denominations.

Gacaca was instrumental in cementing unity and reconciliation.

Besides community justice, Rwanda established judicial institutions and put in place important laws that helped to face challenges that rose in the society. Those include; gender based violence, corruption, human trafficking, and terrorism to mention a few, on top of civil matters.

No wonder, gender equality in Rwanda where women, like men have equal right to properties, inheritance among others starts from here.

The rule of law in Rwanda was enabled by the country’s resolve to establish people centred leadership with decentralised institutions that allow the citizen to get services in their proximity and to decide what is best for them.

This style of leadership allowed the country to solve one of serious challenges in all communities; land ownership. The country registered all its land parcels which amount to 11.6 million and issued land titles to legitimate land owners.

Subsequent to registering land parcels, the country designed national land use master plan which dedicated every piece of land to specific use-agriculture, urbanisation, rural settlement, tourism, industries, among others.

Agriculture, being the backbone of country’s economy has the biggest portion in this 2050 land master plan with 12,433 square kilometres which is equivalent to 47.2% of country’s surface.

This will enable the already existing plan of shifting from subsistence farming to agribusiness farming. Already, the country grows world best coffee and tea and has started exporting more in horticulture.

Agriculture which is an activity of nearly 80% of an estimate 12 million Rwandans owes its development to, among others, government subsidies in farming inputs-selected seeds and fertilisers and extension services from Agricultural and animal resource institutions and partners.

In this agriculture also, the country is very sensitive to the environment and this is evident in terracing.

The environment components are wide including protection of gazetted land like national parks and green energy.

Of all achievements in protection of environment, Rwanda could be champion in banning plastic bags which are no longer available in its environment. Current efforts that are paying off consist of the ban of single use plastics.

Meanwhile, the land use plan, dedicated 3,380 square kilometres to urbanisation, which will increase the number of people in urban settlements to 70% from the current 18%. 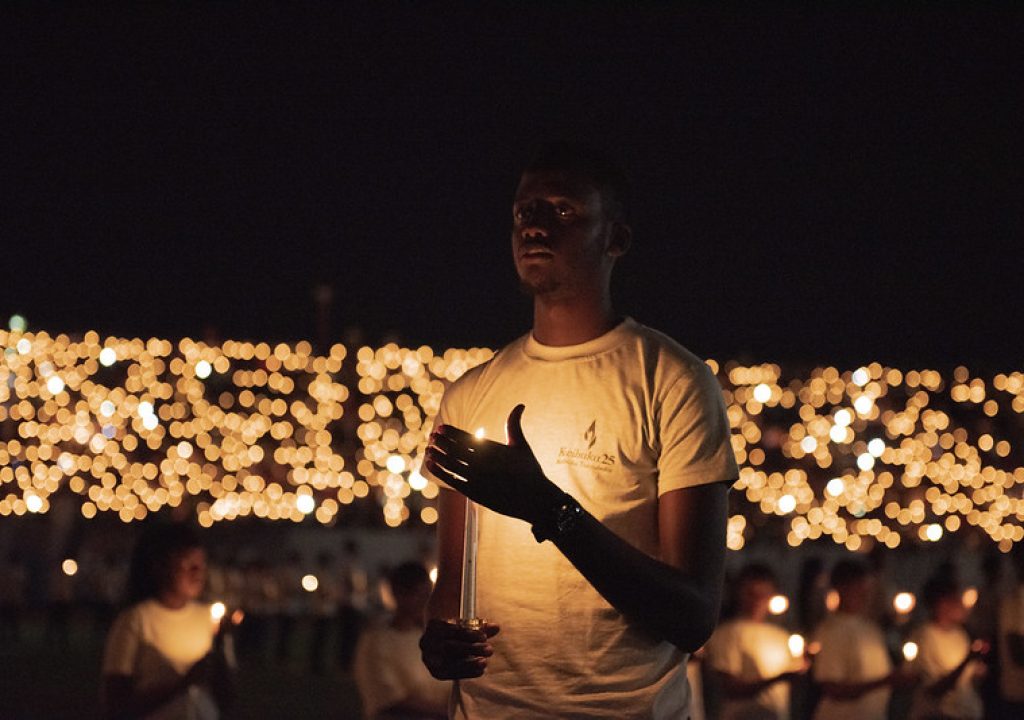 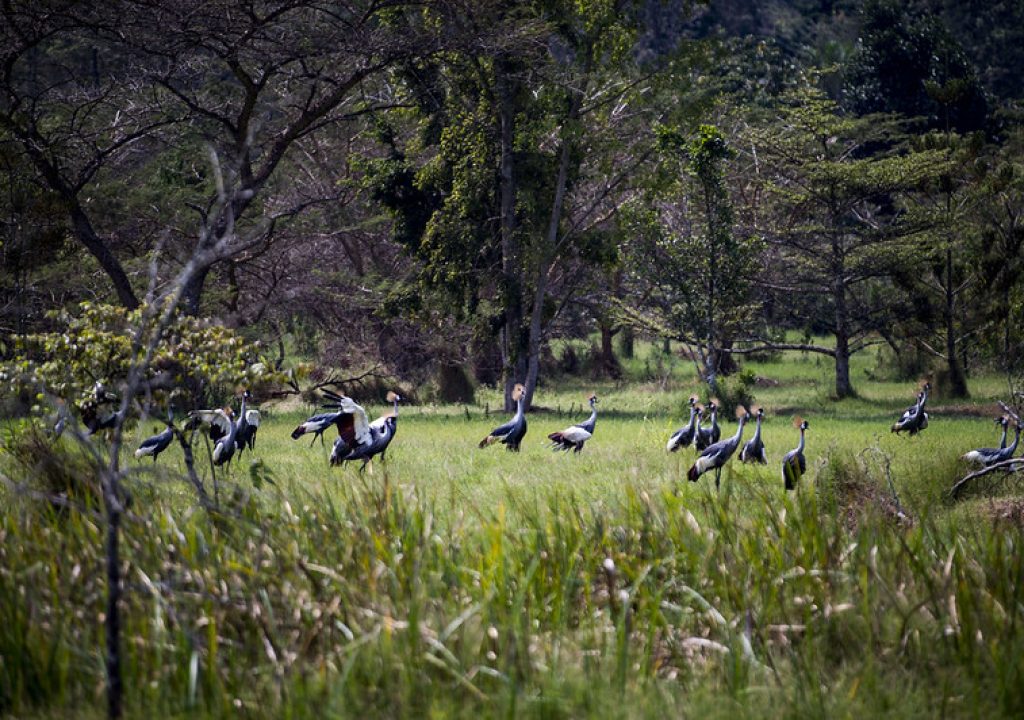 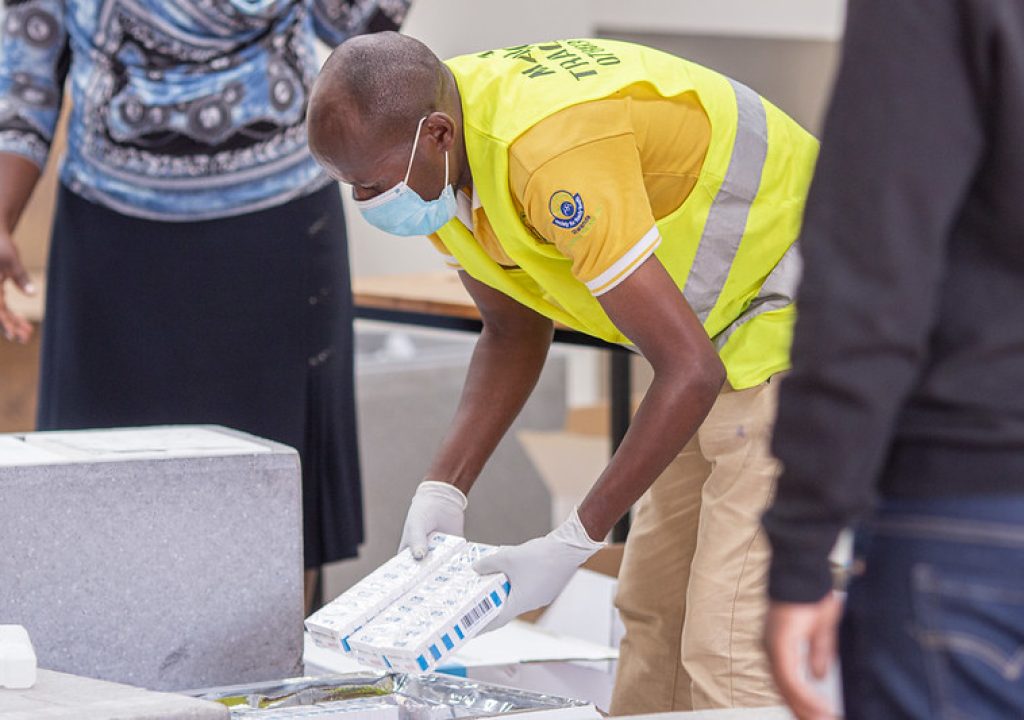 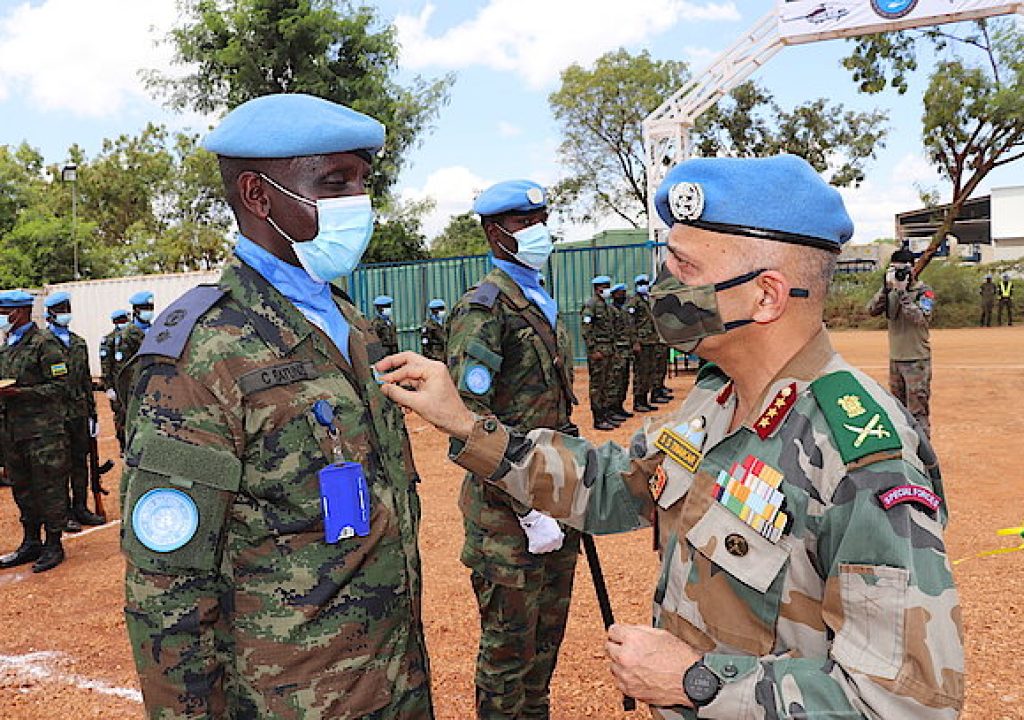 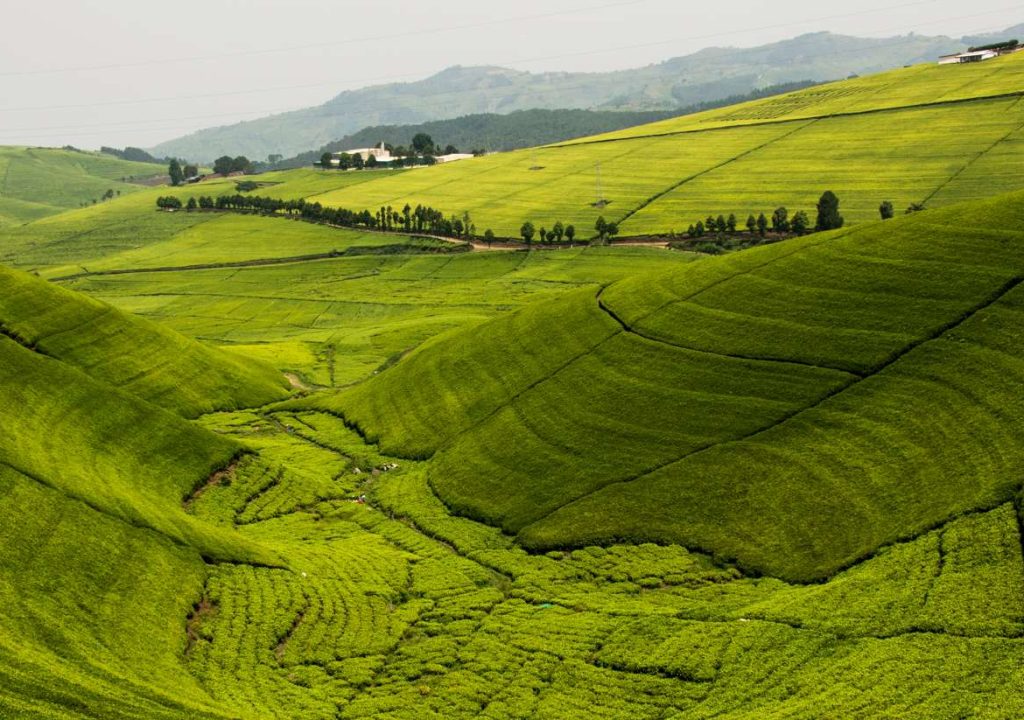 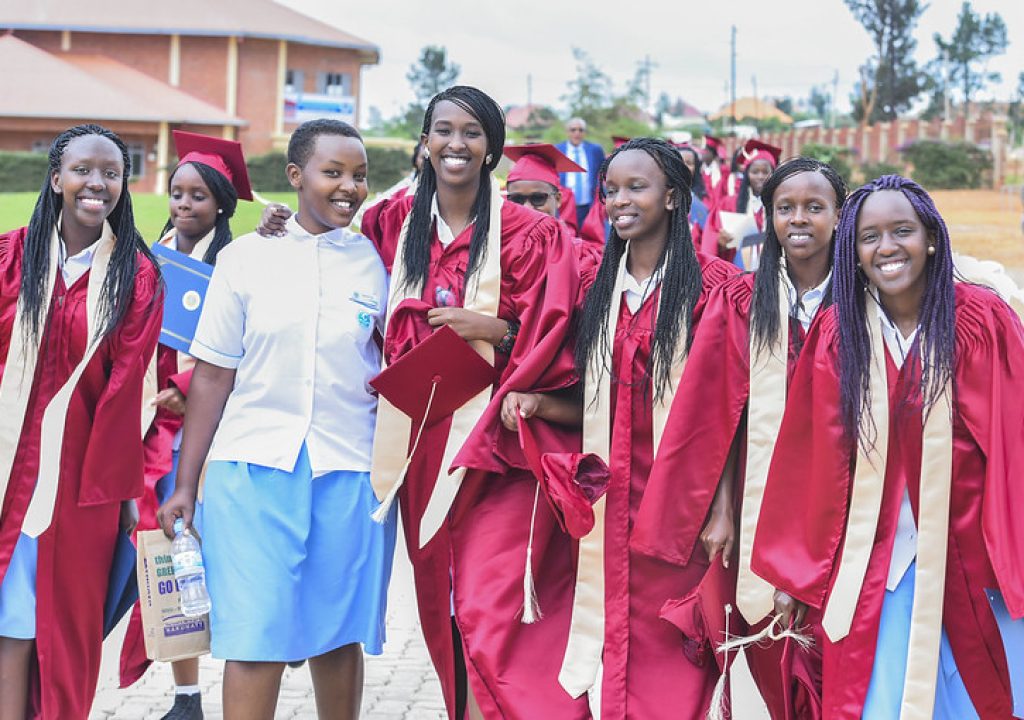 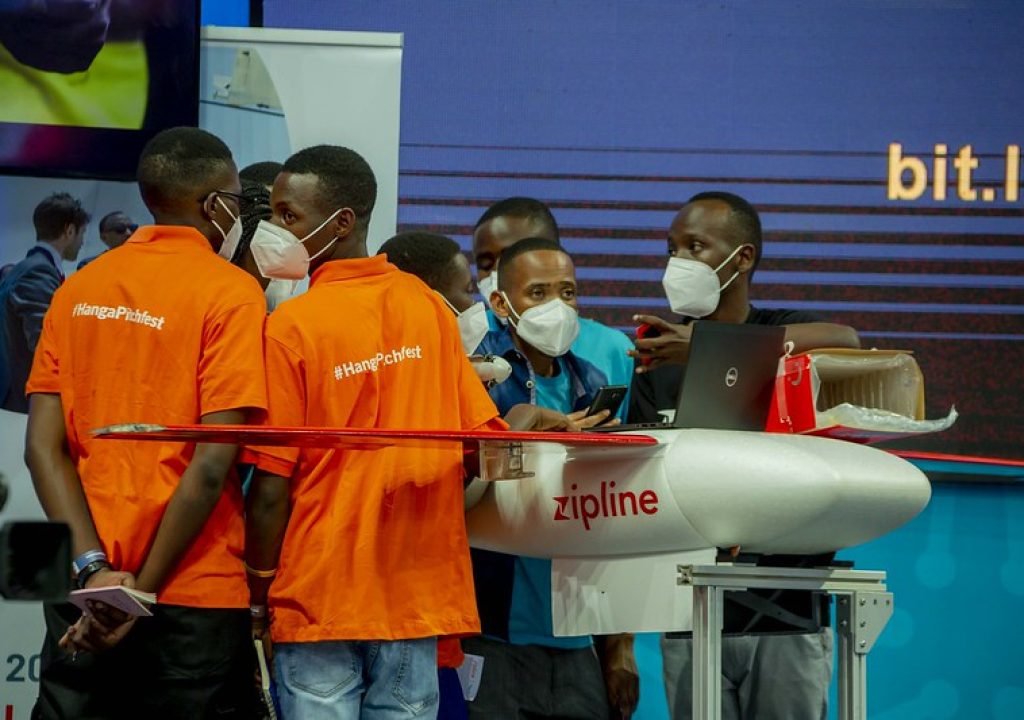 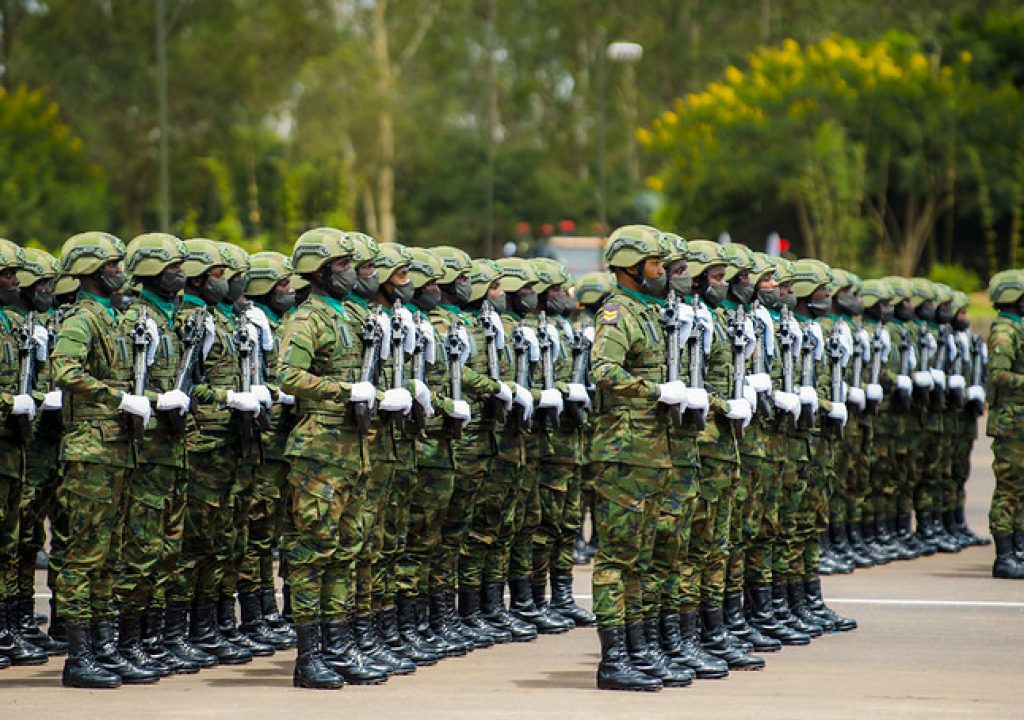 Education for All, Inclusive Education

One of country’s top priorities in the wake of the Genocide was to remove the old practice of segregation in education where, a part of Rwandans would be prevented from attending public schools which kept them away of the job market as well.

Currently, basic education in government schools is free up to 12 years-Primary and secondary. The government further established infrastructure that allow the people with disability to also be able to seat with the rest in the same class.

Also inclusive is a health system with the universal health insurance which is accessible to a big percentage of the community, while the social categories are supported by the government. This makes health cost in Rwanda affordable for all.

Everything in Rwanda is supported by security and safety which is even exported. Rwanda is among the top five contributors of peacekeeping forces.