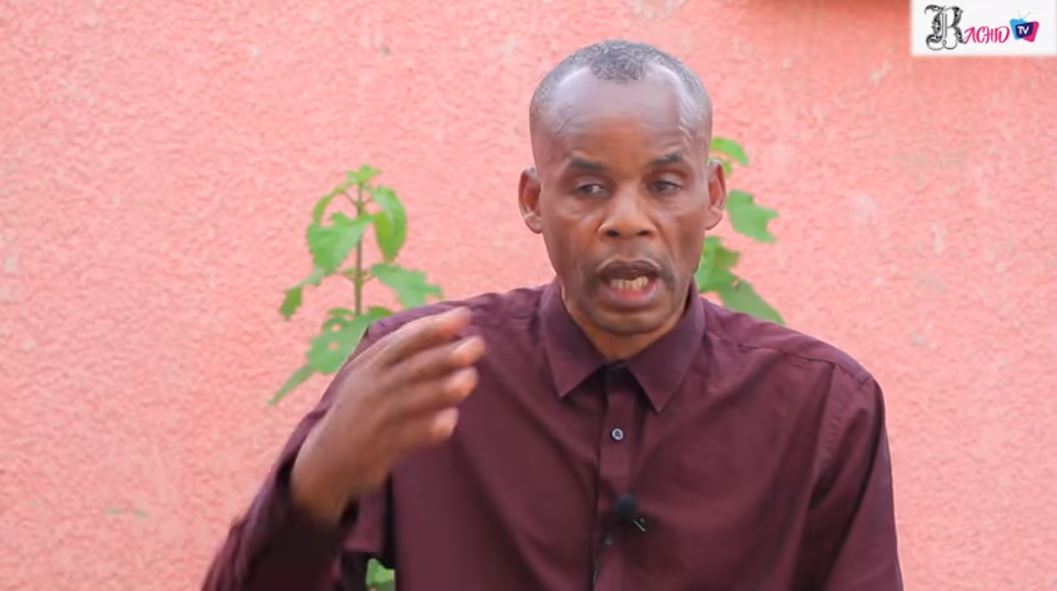 Rwanda Investigation Bureau (RIB) will on Wednesday interrogate self-proclaimed YouTube ‘politician’ Rashid Hakuzimana following a series of incendiary and revisionist remarks on the 1994 Genocide against the Tutsi, which have infuriated the general public.

Hakuzimana, who regularly appears on YouTube-based Ishema TV, interviewed by one Cyuma Hassan Dieudonne, was for a second time in a couple of months, summoned by RIB.

He is expected to appear and answer questions regarding his comments that have been deemed not just inciteful, but also tantamount to trivializing the genocide against the Tutsi.

The latest summon by RIB coincides with public outcry following comments by Hakuzimana, that many have described as extremely revisionist. The hashtag #ArrestRashid has been trending for the past few days.

RIB however says the summon for October 27 relates to an investigation that has been ongoing, not linked to the public outcry.

The Spokesperson of RIB, Dr. Thierry B. Murangira confirmed that Hakuzimana has been summoned by RIB to answer questions in an ongoing investigation.

“It’s just a coincidence since the investigations have been ongoing since he was last summoned in September,” Dr. Murangira said.

“He was given legal advice in September on his online utterances not falling out of legal parameters of what constitutes freedom of expression, even as RIB recognized his freedom to opinion and expression as provided for in Rwanda Constitution,” he added.

He pointed out that before the next course of action is taken, RIB engages the concerned whenever they seem to be crossing the line, as part of the institution’s mandate to prevent crime through awareness at personal or public level.

Dr. Murangira stated that this has been done in the past, citing the case of Aimable Karasira as an example. RIB however emphasizes that it goes down to a personal decision to follow the advice or not, after which the law takes its course.

The RIB Spokesperson could not divulge the kind of charges Hakuzimana would face but the summoned will know during the appearance.

“He will know after reaching our office but it’s in relation to an investigation that is ongoing.

Dr. Murangira also dismissed claims that RIB has been reluctant to deal with the increasing cases of genocide manifesting online especially through social media platforms.

“No, we do not tolerate any public utterances that are against the law, and when it happens, we do what is our mandate to link the incidents to the law and hold one involved legally accountable,”

“RIB does not tolerate criminal acts on whoever is linked to them regardless of their political affiliation, social status etc,” he noted.

Several people have taken to social media to accuse RIB of not taking stern action against online genocide denial, with Genocide scholar Tom Ndahiro stating that not arresting them could lead to catastrophic results.

In the latest video, without mentioning the word ‘Genocide’, Hakuzimana said the annual commemoration of the 1994 Genocide against the Tutsi should be scrapped off because it means that there was no forgiveness.