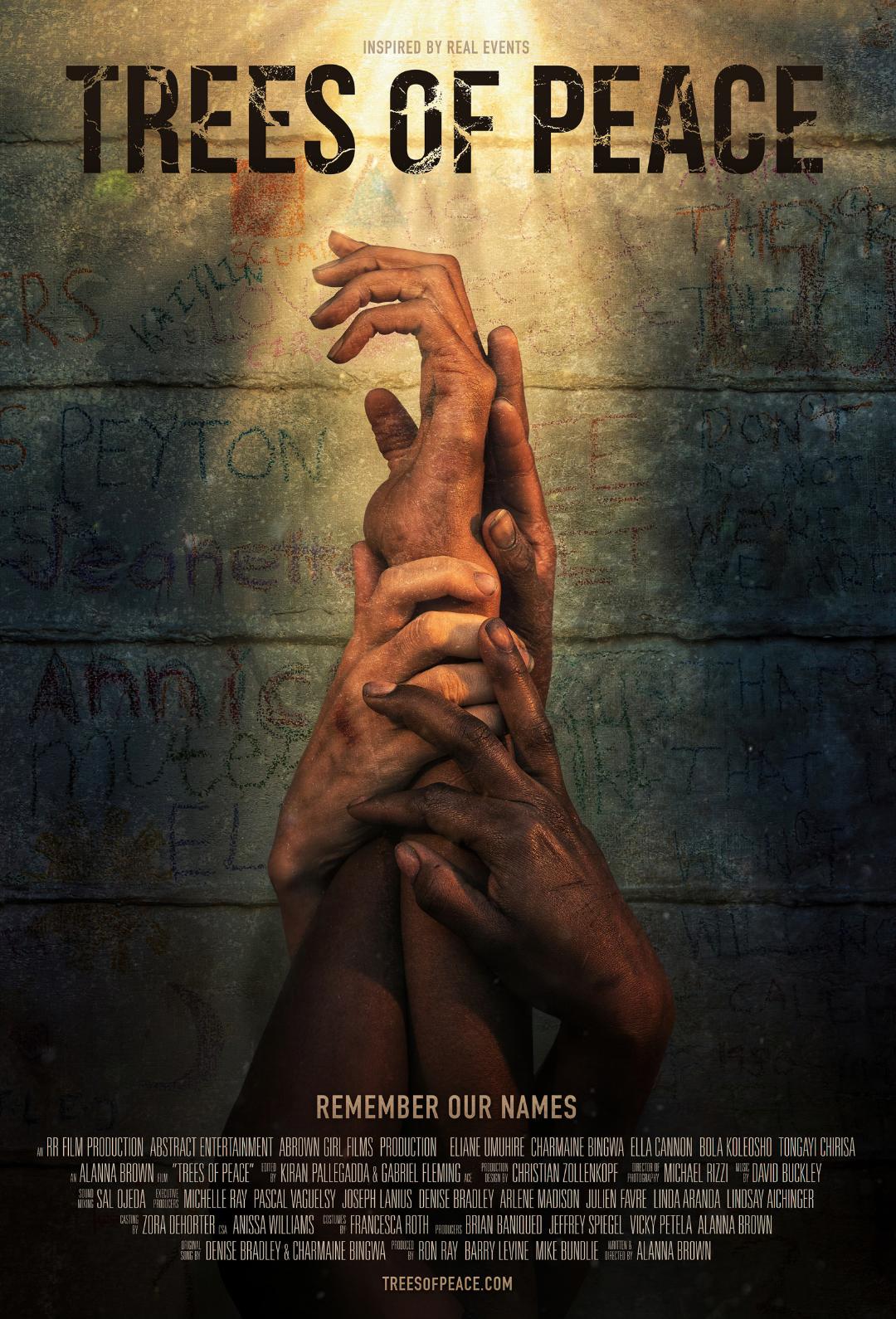 ‘Trees of Peace film,’ produced by an American, Alanna Brown has been awarded two awards in the Africa International Film Festival (AFRIFF) played in California, United States of America.

‘Trees of Peace film is a feature movie that tells a story about four women who survived the 1994 Genocide against the Tutsi. It was awarded after being played in the Santa Barbara International Film Festival, an eleven-day film festival held in Santa Barbara, California, started in 1986.

The screenplay award is a prize awarded for best written text that provides the basis for a film production. Screenplays usually include not only the dialogue spoken by the characters, but also a shot-by-shot outline of the film’s action.

A feature film or feature-length film is a narrative film (motion picture or “movie”) with a running time long enough to be considered the principal or sole presentation in a commercial entertainment program. 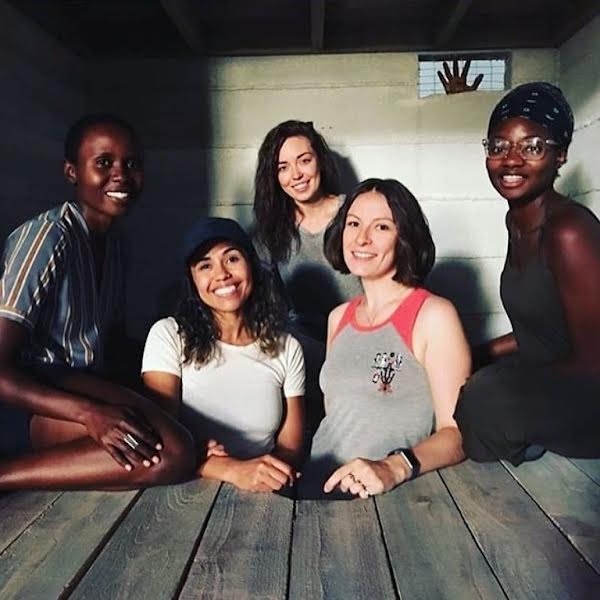 ‘Trees of Peace’ also tells a story of four women who find unity, hope, and strength through one of the world’s darkest tragedies−1994 Genocide against the Tutsi.

The film tells about 4 women from different backgrounds and beliefs who are trapped together in an underground room, they contend with the fear of being found and fight a slow death from starvation, they are forced to reconcile their inner demons and put their differences aside to live together peacefully—for 81 days.

“I think it’s amazing that the film will premiere during the Commemoration of the Genocide against the Tutsi. Rwandans (and all audiences) can expect to see an intimate story of four women; it is not so much a tale of the Genocide as it is of these women living through it. I hope to make Rwandans proud of this representation on screen,” Brown told the media in March this year.

“I made this film to honor the women of Rwanda, who I see as inspirational and as warriors. It’s incredible to me that Rwanda has the highest percentage of women appointed to government of any country in the world and I want that fact to be more widely known. I want audiences to see Rwanda as a global example of progress after great tragedy,” Brown added, then.

The film was shot in October-November of 2019 but the post-production was delayed and extended due to Covid-19. It took all of 2020 to be finalized.

The film stars four main characters namely Annick, Mutesi, Jeanette and Peyton and each, according to Brown, is a warrior in her own right but has demons that she struggles with, touching on our vast duality as humans and as women.

Because the movie was shot in Los Angeles, United States, Umuhire flew to the United States for the production, according to Brown. 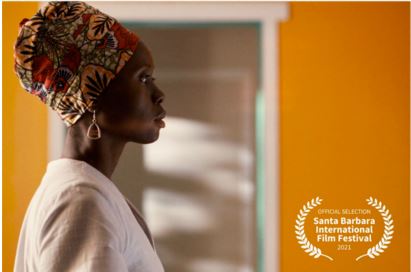 Brown said that the film aimed at indicating the strength, and the powers of unit and reconciliation. She spent six years thinking how the Trees of Peace will be produced.

It was shot by Barry Levine, Ron Ray and Vicky Petela and starts with a person listening to the news about the crash of an aircraft carrying Rwandan president Juvénal Habyarimana in April 1994.

Eliane Umuhire is the only Rwandan star that featured in the Trees of Peace film. This film is also competing for the American Black Film Festival (ABFF) awards this year.