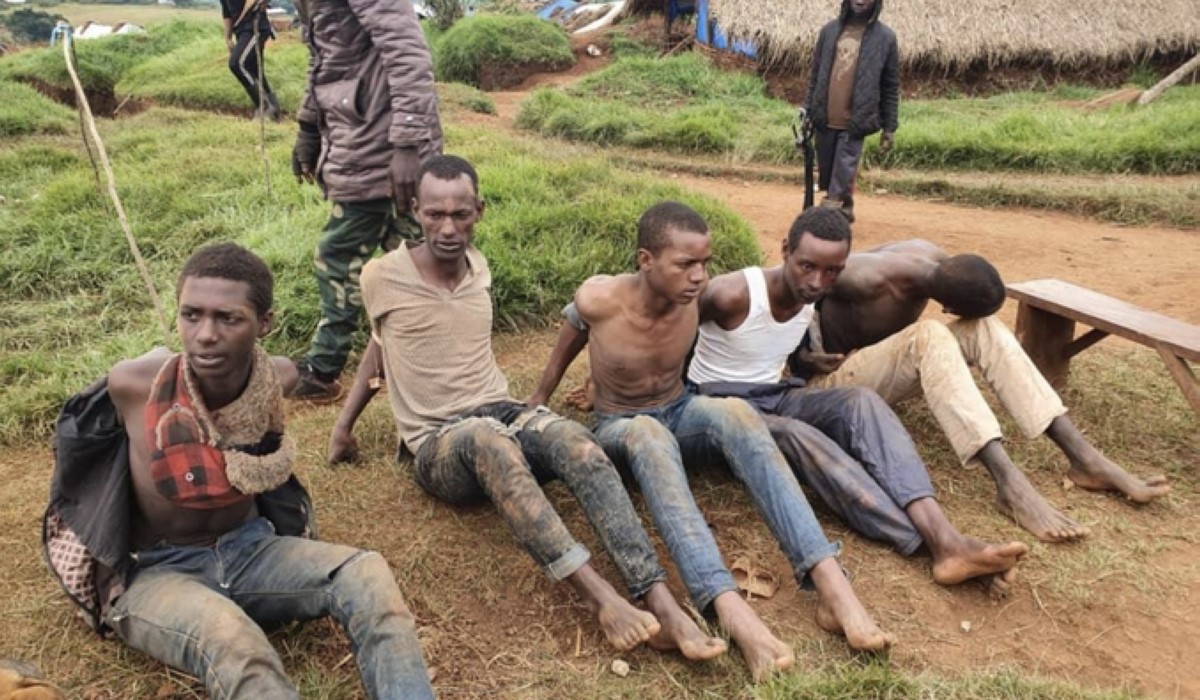 Ethnic profiling and dehumanisation have become the order of the day in DRC.

The recent images and video of a group of 5 young Congolese Tutsi being put to death by cheerful Interahamwe in Eastern Congo was heart-breaking.

The terrible look of sheer desperation and helplessness in their eyes was difficult to watch. Congolese Tutsi have been slaughtered ever since the hordes of genocidal Habyarimana army and militia were warmly welcomed and settled in North Kivu in 1994 with all their killing arsenals intact.

30 years after they carried out the genocide against the Tutsi in Rwanda, their remnants and descendants are at it again killing Congolese Tutsi. Worse still, they infected the entire Congo with the hate for the Tutsi.

World famous humanitarian, Bernard Kouchner, visited Rwanda in 1994 right in the middle of the genocide against Tutsi and declared “you cannot fathom the power of hate.” Following the extermination of European Jews in 1939-1945, French philosopher Jean-Paul Sartre wrote a famed essay on “The Jewish Question” in which he concluded that it’s “the anti-Semite who creates the Jew.”

Equally, the all-encompassing hate of the Great Lakes Tutsi should be studied by competent scholars specialising in anthropology, sociology, philosophy, theology, politics and economics. The hate for the Jews had a religious rationale. They were hated for having killed Jesus-Christ. They were accused of having committed deicide.

For 2000 years until the final solution by the German Nazis, Jews were subjects of persecution, recurring massacres and pogroms for the flimsiest excuses. In Europe’s middle age, they were butchered for allegedly having poisoned the wells, having brought the great plague that wiped out half of the European population, eating babies… etc. Crusaders on their way to Jerusalem would massacre the Jews found on their path.

It’s only after the Nazi extermination of the Jews that Europe swore to the vow of Never Again. The Never Again principle doesn’t apply to Great Lakes Tutsi. They are a people killable and exterminable at will. Blaming it on Kagame is an easy scapegoating. Burundi Tutsi started being killed in 1965 when Kagame was 8 years old.

I was 10 and my two classmates François and Marcellin were killed. Congolese Tutsi were denied citizenship in the 1980’s, way before the Kagame phenomenon came on stage. When Congolese Tutsi leaders and eminent personalities reported to the National Conference in Kinshasa on August 7th, 1991, they were humiliated and expelled from the venue.

The hate and killing of Great Lakes Tutsi predates Kagame. Scapegoating him for all the woes and ills that ail the Great Lakes is an exercise in futility.  La vérité est tétue, he would say.

Now, if the Jews were hated and massacred throughout the European history for having killed Jesus-Christ, what crime have the Great Lakes Tutsi done to merit such hate and denial of right to life?  My humble take is that they are merely victims of history. In the dying days of colonialism, Belgian colonial functionaries and missionaries planted the virus of Hutu-Power and the evil took on a life of its own till now.  Millions of deaths later, in Rwanda, Burundi and DRC, it’s unstoppable.

While the spread of the hate for the Tutsi was done by the word of the mouth in the 1960’s, it’s now broadcast instantly through the post-modern technology of social media reaching millions at a go and poisoning the hearts and minds of millions in the Great Lakes region and around the world and for generations to come. 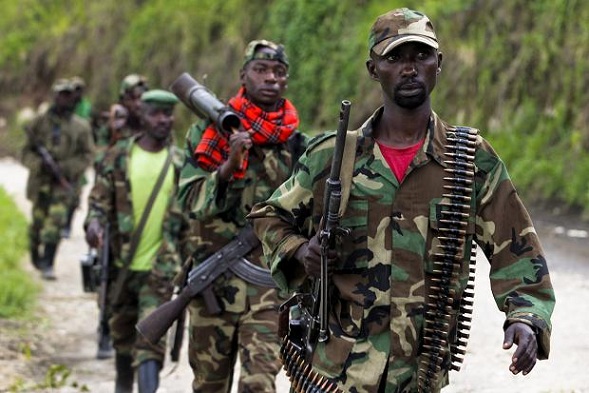 What can it be done to arrest the situation and for Great Lakes Tutsi to live in peace at last for our children and grandchildren? The genocide against Burundi Tutsi was a stage rehearsal for the 1994 Rwanda Tutsi holocaust a year after, complete with RTLM and Radio Rwanda calls for massacres of Burundi Tutsi.

Rwandan Tutsi refugees living in Burundi were not spared. They fled the genocides from 1959, through 1961, 1963 and 1973 only to be killed in Burundi as if they had fallen from the frying pan into fire.  The most heart-breaking episode of Hutu-Power international atrocities was the slaughter of Rwandan Tutsi pastoralists from Mushiha refugees camp in far eastern Burundi who were killed in Burundi while returning with their cattle to Rwanda after liberation in July 1994.

Contrary to the late Burundian president Buyoya advocacy for peace and unity, his predecessor, the late Col. Jean-Baptiste Bagaza, who ruled Burundi for 10 years, a man still admired today for his economic development and society transformation, thought otherwise. To him, only the partition of the country into Hutuland and Tutsiland could save the Tutsi. How a man of such stature and experience could come up with such a bizarre solution is mindboggling.

My concern is simply that it seems to me that it’s the victims of genocide who beg for peace and unity while the perpetrators backed by their powerful sponsors in the Western powers, media, academy etc. don’t give a damn farthing about the right to life of their victims, let alone peace and unity.

On world stage, those who tried partition didn’t succeed. In Nigeria, the Ibos of Biafra were routinely massacred like the Great Lakes Tutsi and decided to secede from the Nigerian Federation in 1967. A bitter war ensued leaving 2 million Biafrans dead. Biafra lost the war and accepted its fate.

Incidentally, President de Gaulle of France supported Biafra without recognizing it officially,  while PanAfrican hero former Tanzania President Julius Nyerere (who is being investigated for sainthood by the Catholic Church) recognized the Republic of Biafra. It’s during the Biafra war that a young doctor, Bernard Kouchner and his comrades, who had gone to save lives in Biafra, created Médecins sans Frontières in 1971.

The partition of the Indian sub-continent between Pakistan (for Muslims) and India (Hindus) in 1948, didn’t bring peace since they are at nuclear loggerheads until this day. Peace and unity are the only solutions, provided those words are not a mantra recited ad nauseam by the victims but a social consensus by all and sundry including Hutu-Power international.

The Author is a Burundian Human Rights activist based in Nairobi-Kenya.