Rwandan officials with high level business acumen are working around the clock in Netherlands to rattle as many Dutch investors as possible into Rwanda.

Over hundred Dutch companies have already considered  tapping into opportunities in the green and attractive Rwandan market, an economy that has recorded an average 8% growth over the last decade and expanded more than ten-fold in just 10 years.

By Friday evening,  a strong delegation of 300 Rwandan business representatives met with their Dutch counterparts in Amsterdam to discuss possible ways of partnering and investing in Rwanda.

In a forum that was opened by Rwanda’s ambassador to Netherlands, Jean Pierre Karabaranga and the Dutch Ambassador to Rwanda, Dutch investors were presented all the available opportunities in Rwanda.

“We are keen to meet with all those who are interested in Rwanda or need their help in getting up-to-date and accurate information about the country and its people and culture,” said ambassador Karabaranga.

Dutch companies have had some experience from others about Rwanda’s green pastures. A few have already set foot into the Rwandan market.

On Thursday, Rwanda entered into a deal with Africa Improved Foods Ltd (AIF) which will address malnutrition by manufacturing enhanced nutritional foods for vulnerable groups including the rural poor in Rwanda and the East Africa region.

Netherlands is Rwanda’s top development partner especially in the areas of judiciary, water, food security, private sector development and agriculture, among other areas.

The grant was purposely meant to fund water projects and to implement and maintain quality Technical and Vocational Education and Training programmes.

Rwanda traders have been offered unlimited market in the Netherlands, with much focus on horticulture.

Meanwhile, the main event kicks off midmorning this Saturday as thousands await for having a closer an interactive chat with President Paul Kagame. 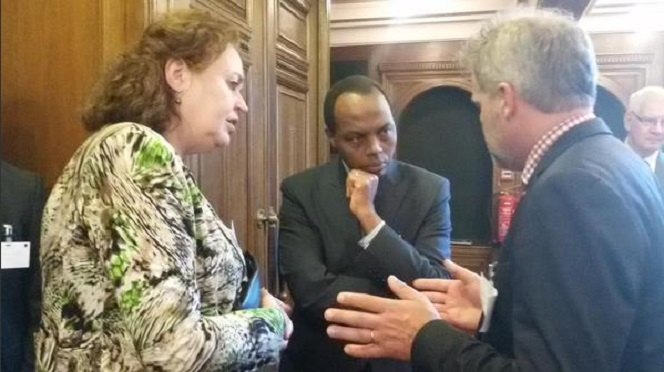 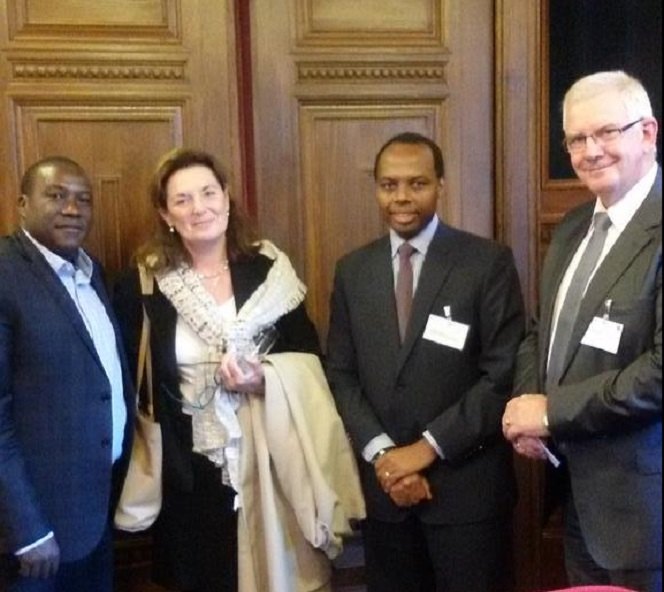 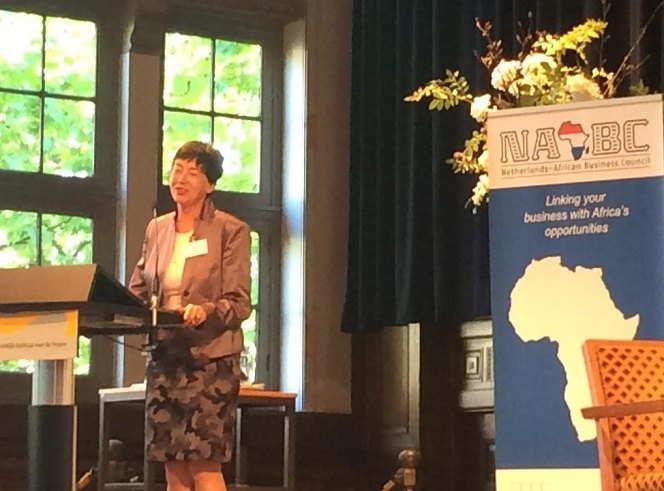