Home NewsNational No Case For Deported Rwandans From Zambia
National

No Case For Deported Rwandans From Zambia 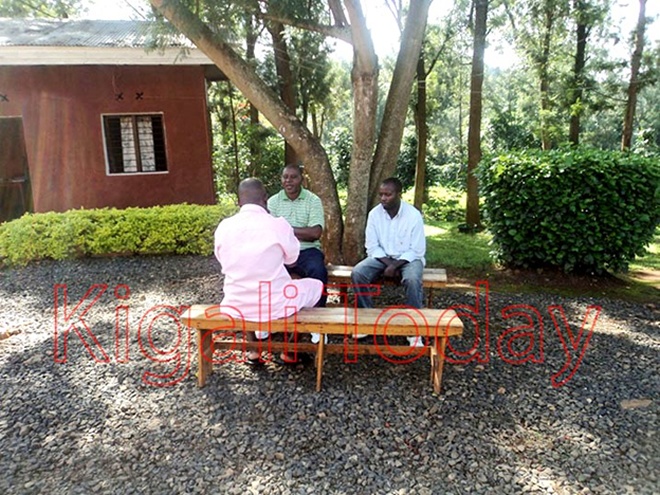 Rwandans deported from Zambia have no case to answer; Rwanda’s prosecution has told KT Press.

News spread on Boxing Day that Egide Rwasibo, formally a staff of the University Teaching Hospital in Lusaka, Zambia and Innocent Habumugisha, a businessman in the same country were deported to answer genocide allegations.

“They were deported following Zambia’s immigration case while for us we don’t have any case against them,” Faustin Nkusi, Rwanda’s prosecution spokesperson told KT Press without explaining details on the matter.

“They are free people and we are not carrying any investigation against them,” he said.

Nkusi said, several reasons lead to deportation, which is always initiated by the host country.

It can result from a crime committed by the migrant on the foreign land, irregularities of immigration documents, or anything that renders the person undesired in the host country.

He said, this does not mean that the deported person will be automatically arrested once in their country, unless he has other cases back home.

The spokesman of Zambia’s immigration Namati Nshinka was quoted justifying their deportation.

“The reason is that their continued stay here was a danger to good order and peace. It’s nothing to do with genocide,” he said.

However, Ange Sebutege, the communication director at Rwanda’s Directorate of Immigration and Migration told KT Press; “We received the two citizens like any Rwandan returning home. We can’t talk about deportation because it did not follow routine procedures.”

Sebutege said normally, “the deported people come escorted which was not the case. The host country notifies us and this was not done.”

The latter visited Rwanda in March 2015 during the program Come and See, Go and Tell, where Rwandan refugees come to Rwanda to witness the country’s progress and peace so they can go and sensitise fellow refugees to repatriate. 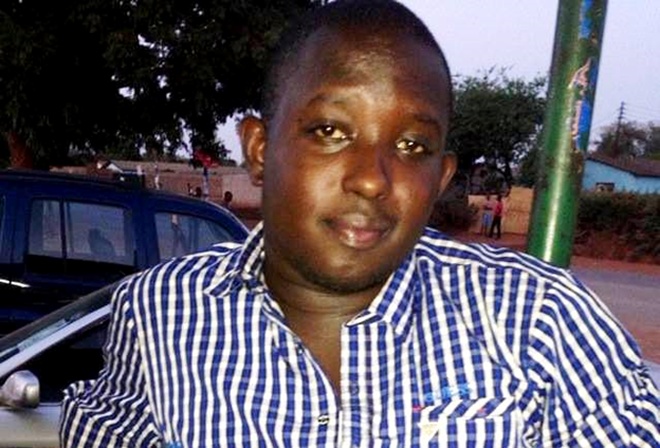 How Some Rwandans Enjoy Christmas