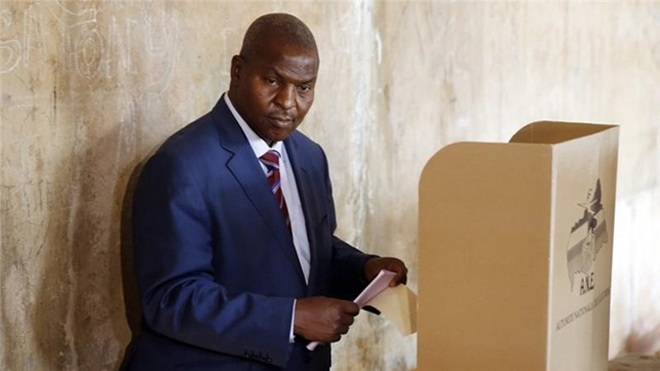 The peacekeepers  (Rwanbatt3)  are part of the United Nations Multidimensional Integrated Stabilisation Mission in the Central African Republic (MINUSCA).

Faustin Archange Touadera 58, won the February 14 CAR presidential elections with 62.71% of the vote in a second run-off involving two candidates.

The mathematician professor was a former prime minister in the government of Francois Bozize.

“Rwanbatt3 is tasked -among other duties-to provide full protection to the new CAR elected President, including providing security at his Office, at the presidential palace and wherever he is present,” says a statement from Rwanda’s Defence Ministry.

During the elections since January 8, security and protection of the candidates was provided by Rwanda Police Peacekeepers Contingent (PSU).

“These elections are important but they are not the only step out of this crisis,” Touadera said after he was announced winner.

Touadera remained in Bangui during three years of inter-communal strife that claimed several lives and forcing nearly 500,000 people to flee to neighbouring countries.

Since  March 2013 heavy fighting broke out between the country’s Muslim rebels and mainly Christian fighters.

By September in the same year, a strong rebel alliance ousted the country’s leader Francois Bozize.

The first batch of 125 Officers and Men (Rwanbatt3) were airlifted on January 22, 2015 to the capital Bangui, who are now providing security in different parts of Bangui Town, and are responsible for security of the Presidential Palace and other key national installations in Bangui.

MINUSCA is a strong force of 12,000 troops contributed by different nations including Rwanda.

Rwanda is currently the 5th biggest UN Troop and Police Contributing Country serving in International Peacekeeping around the world. 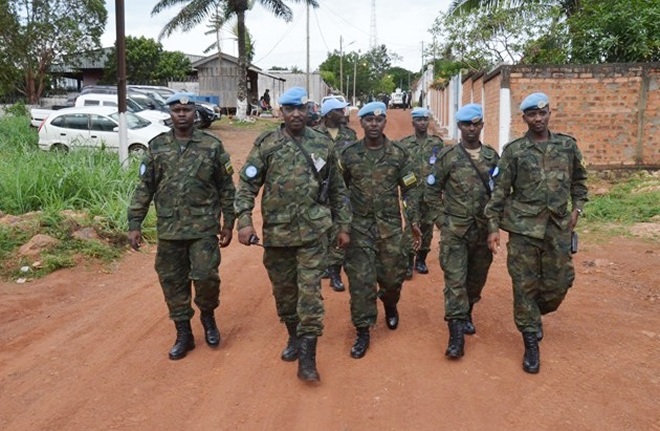