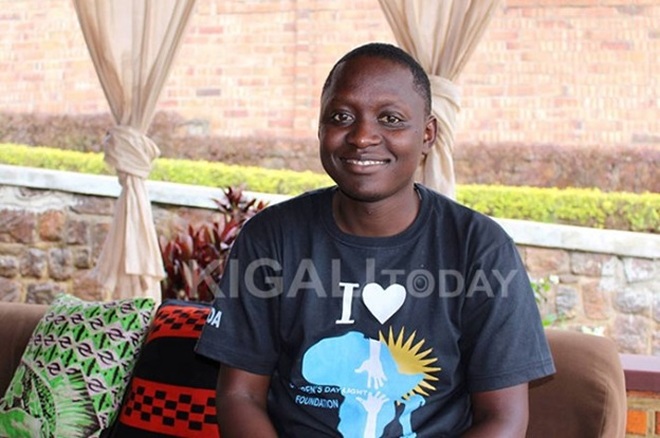 A young genocide survivor who started a fundraising initiative with the aim of providing shelter for elderly survivors is seeking partnership to make it happen.

Three years ago, Aphrodice Mutangana 30, started the Incike initiative. He believed it would help mobilise funds to provide shelter for at least over 20 homeless survivors aged above 70 years old.

His target is to build a fully furnished house and provide food supplies for at least one year. This requires more than Rwf40 million per unit.

Mutangana and his team of five, is looking for Rwf800 million. However, since launching this initiative, only Rwf4 million has been raised in two years.

“We partnered with MTN, where subscribers offer airtime as their contribution. Last time when I checked, barely Rwf 3.5 million was raised,” says Mutangana.

The Rwandan community in Canada also contributed over $1000.

To donate, one dials *654# and choose a language and follow a process that leads to a donation of minimum Rwf50 and Rwf100 maximum per day.

Mutangana said, he wants the program sustained because currently, it has limitations.

The regulatory body, RURA, has given them 100 days to conduct this exercise at no cost, “But we find it is not enough to reach our target quickly,” said Mutangana.

He says the program runs for a hundred days every year, equivalent to the commemoration of genocide against Tutsi.

However, he needs authorization, to have this fundraising extended to a longer period, basically more than one year. One applies for a short code from RURA, which allows the app to run for a given period.

He told KT Press that he needs to upgrade the application, to allow every subscriber to contribute as much as they can every day.

Going by calculations, he needs 50,000 subscribers each contributing Rwf50 daily (Rwf9,125 /year). This would lead to collection of Rwf912.5 million per year.

This means that Incike app initiators would reach their target within only one year.

However, in this arrangement, MTN demands for a share, almost 40% of the funds collected, regardless.

Mutangana says the funds will go to the Association of Widows of Genocide against Tutsi (AVEGA) who will implement the housing project.

The young philanthropists says, “We don’t want to be involved in fund management; our pleasure is that beneficiaries do not know who is behind the fund.”

Jean Damascène Bizimana, the Executive Secretary of National Commission for fighting against the Genocide (CNLG) told KT Press that they may help.

“The project is worthy since it comes to support the vulnerable genocide survivors. Let the young entrepreneurs come to us so we discuss how it can work.” 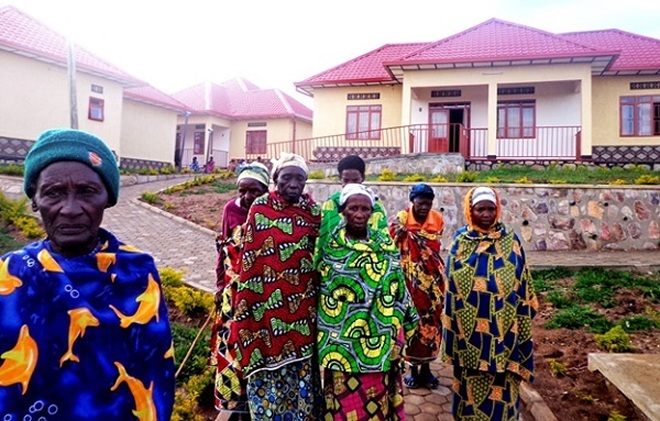 One of the residential units built for widows