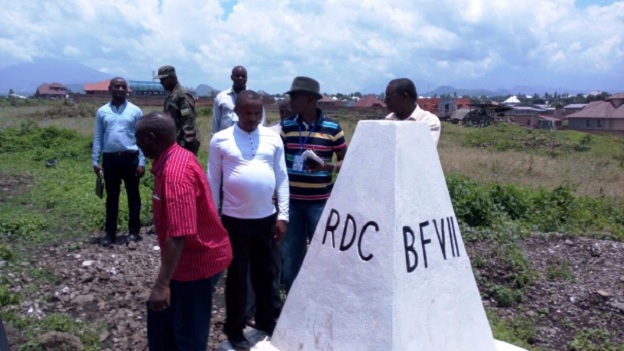 A joint commission on border demarcation has asked 190 Congolese families to vacate an area that has officially been declared to be part of Rwanda.

The Congolese government is responsible for their compensation. These families have been living on the disputed land until the commission ruled that it was part of Rwanda territory.

Houses, churches and a secondary school are all being demolished under supervision by the demarcation commission, DRC side. Their properties, including houses were evaluated.

“Some of the families had settled in the no man’s land, while others had penetrated beyond the border itself,” Esdras Rwayitare, member of the demarcation commission told KT Press.

Four Rwandan families had also encroached on the no-man’s land. They have similarly been asked to leave. Rwanda government will pay them an estimated Rwf 300 million.

“They have a right to compensation,”  Rwayitare said.

Rwayitare explained after a joint Rwanda-DRC commission for border demarcation accomplished its assignment of showing the actual border between Rubavu district of Rwanda and Goma and Karisimbi communes of DRC.

The commission used Global Positioning System (GPS), to re-demarcate the Rwanda-DRC border drawn in 1911 by Belgian and German colonial rulers.

However, in 1970s, the border was mysteriously destroyed. Rwayitare said both countries agreed that 6.25 meters have to make the no man’s land on each side. In the middle, 57 poles made of concrete cements have been erected.

Prof. Rachid Tumbula, the head of DRC demarcation commission said, “Demarcation will help us to deal with people who were trespassing pretending there was no border.”

Meanwhile, the commission is expected to re-establish demarcation of border between Rwanda and Uganda stretching up to 200 kilometers between Cyanika-Kagitumba of Rwanda and Kabale-Kisoro of Uganda. 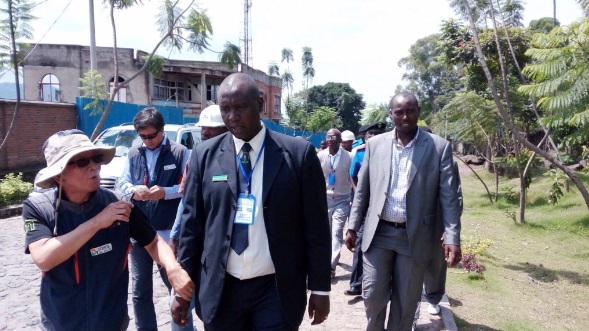 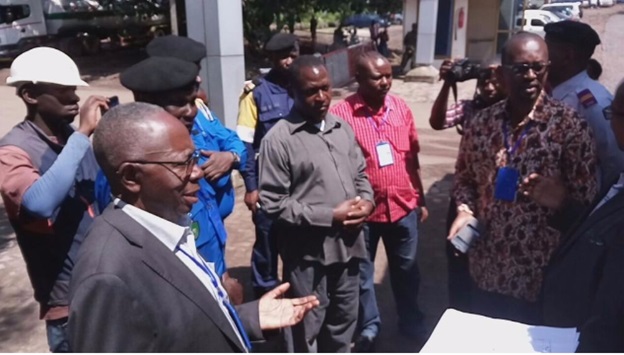