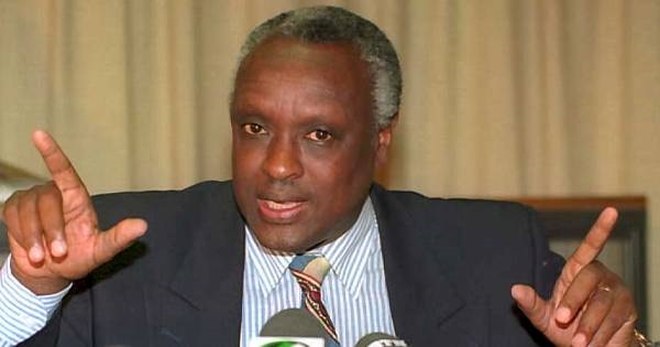 Authorities in Burundi have refused to release the body of deceased Rwandan Ambassador Jacques Bihozahara until his family signs statement exonerating Burundi government.

Specifically, Burundi wants the family to say that Bihozagara died of natural death. He was assassinated in Mpimba maximum security prison where he has been held since December.

Until the document is signed, the family says, Burundi government will not hand over the body.

Apparently a family member who has been following up the case has been deported because he told Burundi authorities the family will not accept being blackmailed.

The government of Rwanda has demanded a full investigation into his death.