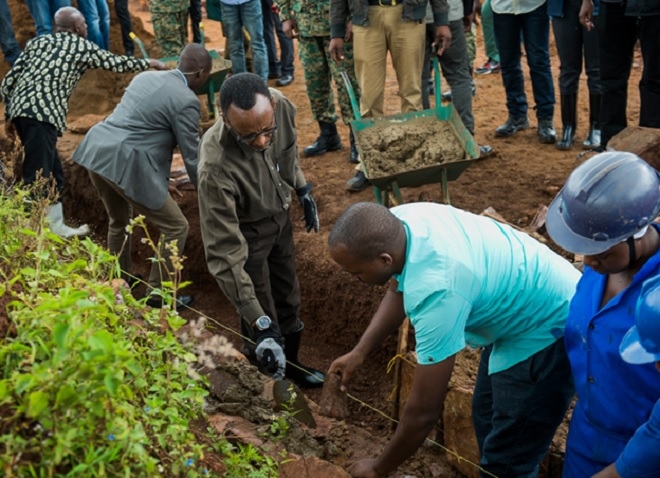 Every Rwandan child should go to school for the country to prosper, otherwise there will be consequences. And President Paul Kagame reiterated that every child, whether has parents or not, should be in school as a matter of priority.

However, government has of recent faced an alarming issue of continued school dropouts and street children. “Every Rwandan child should be in school not on the streets.

Government has provided free schools and no parent should stand in the way of their children education,” the President said while addressing Kayonza district residents in Mukarange sector.

The President was in Kayonza district for the monthly community work (Umuganda).

President Kagame warned parents and government officials and all Rwandans to make children’s education a priority.

With this, President Kagame reminded Kayonza residents that there should be no reason why their children roam around streets. Kayonza district, like in other parts of the country, faces the issue of street children.

Gender and Family promotion Minister Dr. Diane Gahumba has promised to ensure no Rwandan children are seen on streets.

“No child deserves to live on the streets, a child has rights to have a family, to go to school and get every kind of treatment and care.”

Meanwhile, earlier in the day, President Kagame and First Lady Jeannette Kagame, participated in the construction of feeder roads as per the district master plan.

After the exercise, the President said; “Umuganda is about all of us joining hands and working together to develop ourselves.”

The President has been touring Eastern Province since Thursday. 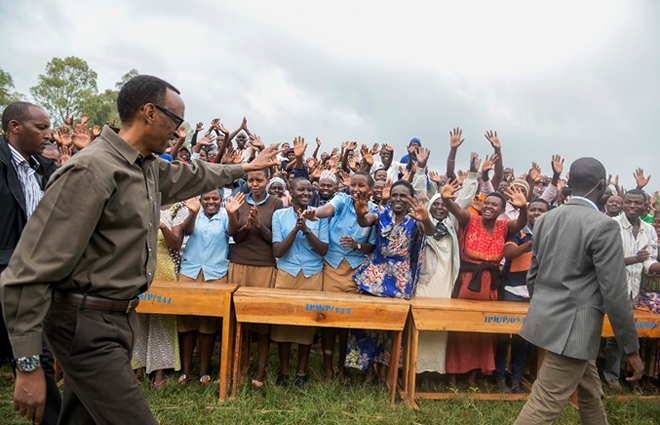 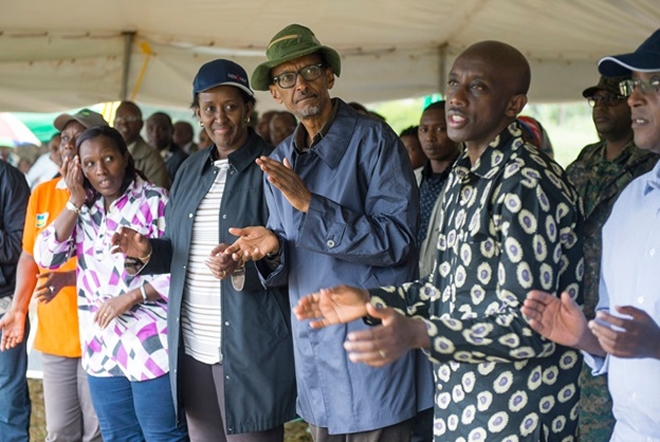 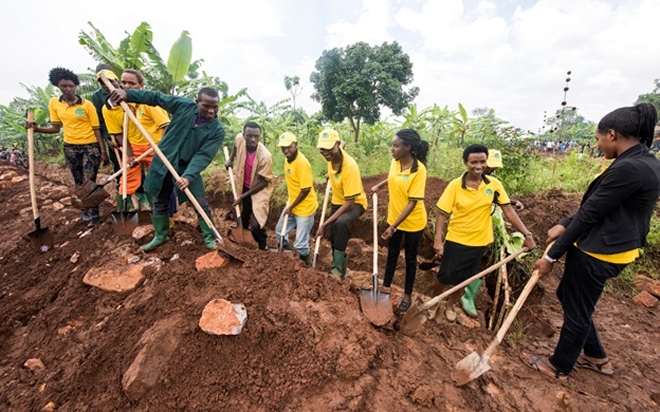 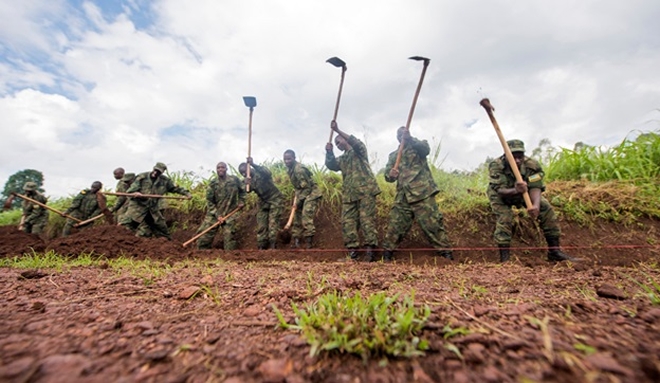 The Army also working on the road during community service 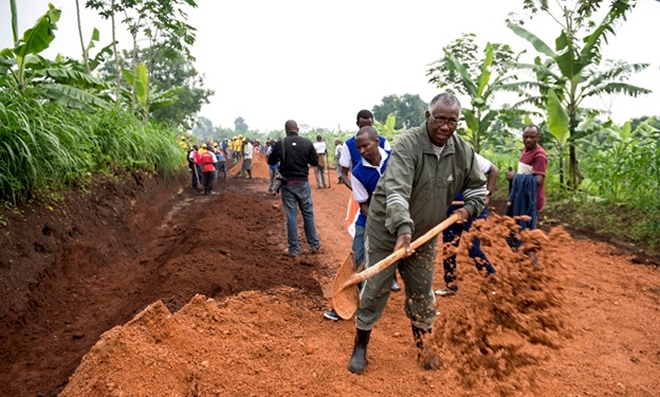