Rwanda Increases Cash-for-poor from 9$ to 25$ 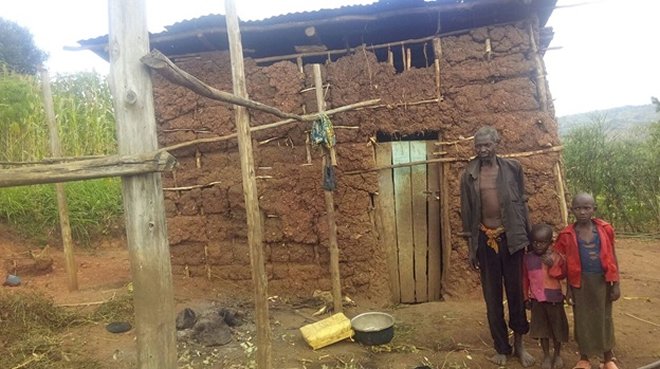 This family lives in Kamonyi district, southern Rwanda. Its among the poorest the government is targeting with its increased cash program

The Rwandan government announced Thursday it was hiking money it gives to its poorest – a decision the authorities say should eventually drop further the number of the country’s most needy.

In new findings from a household income survey it has been revealed that a large number of citizens are still very poor.

In 2009, Rwanda launched Vision 2020 Umurenge Program (VUP)- a poverty eradication program. It began by a nationwide assessment of income levels of all households and placing them in categories.

However, Dr Alvera Mukabaramba the Minister of State for Community Development and Social Affairs said several households across the country contested the categories they had been placed and wanted a new survey conducted.

In 2015 a new survey was conducted and has revealed new findings which are likely to affect several policies. The categories were reduced from six to four.

Minister Mukabaramba says, “People in first category need to be supported. We are going to focus on them and we expect the best by 2020.”

The government has previously been providing direct financial support to the poorest. Every month an individual in a poorest family received  Rwf 7500 ($9.6).

However, Hassan Bahame, Director General for Community Development and Social Affairs at Ministry of Local Government said under the new survey, it was found that a poorest individual would require a monthly financial support of Rwf 19,500 ($25). 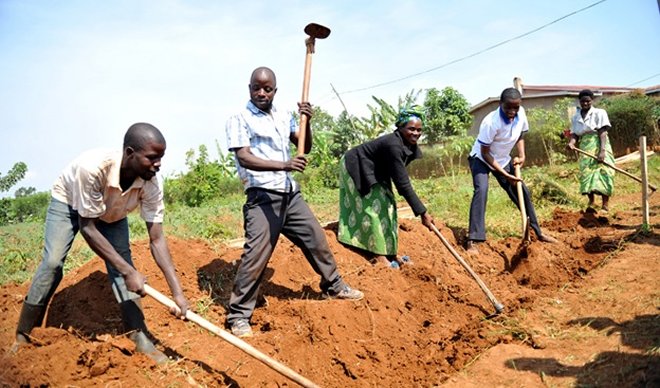 Residents of Ndera sector working on a feeder road. the poor also engage in such public works and get paid

Bahame says although the poorest previously received direct financial support, it didn’t uplift them from poverty.

Government is considering a combination of support including; availing public works, financial support and direct support that would help the poorest raise $25 in a month.

“We realized that someone could be given direct support, but could not graduate from the poorest category; harmonizing the three components could draw more people from poverty,” said Bahame.

However, in 2009 when VUP program was introduced, selected sectors that needed immediate support received interest free start up loans, temporary jobs on public works’ sites and the direct cash to fragile residents, all under VUP.

Initially, about Rwf4 billion (roughly $10 million then) budget was used to support only 30 sectors.

An insight into the new survey

The survey found that of Rwanda’s thirty districts, seven had the largest concentration of poorest households(category one).

According to the survey, there are only 11,664 wealthy households in Rwanda representing 0.5% of total households.

Nyamasheke and Gicumbi are districts with the highest number of poorest households representing 40.7% and 25.1% respectively. Others include; Gisagara, Nyaruguru, Burera,Rutsiro and Ngororero.

Mukabaramba said her office is giving more emphasis to districts with the highest number of poorest households.

The government has increased its budget dedicated to development in the most vulnerable district.

For example, in the 2016-2017, the budget draft has dedicated Rwf 6.2 billion for development activities which include social support for Nyamasheke district.

This is twice the amount dedicated to Gasabo district with 12.2% poorest households. Gasabo will take Rwf 3.1 billion.

“On top of social support, development activities in Nyamasheke will consist of feeder roads, a cross border market and electricity that will connect all sectors,” said Bahame.

Such activities will also contribute to employment.

Rutaburingoga Jerome, Gisagara district mayor told KTPress, that poverty in his district started with a genocide government which prevented Butare residents from going to school, but now poverty levels are declining.

His district benefited Rwf 2.1 billion in Rwanda environment Fund (Fonerwa) for terracing. The project is giving 10,000 jobs to the citizen in Gisagara under VUP.

The household income categories are also used to determine beneficiaries for ; health insurance and scholarships. 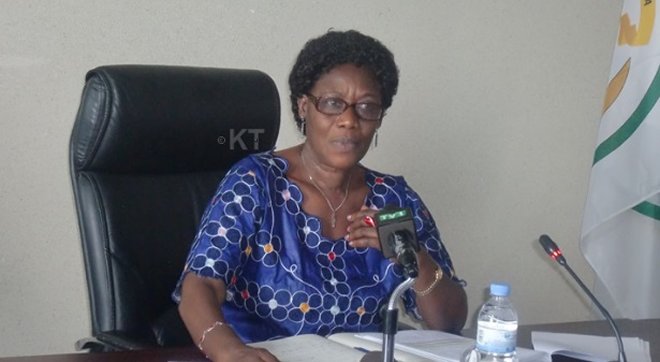 Exiled Rwandan Shocked After Getting Back Family Property