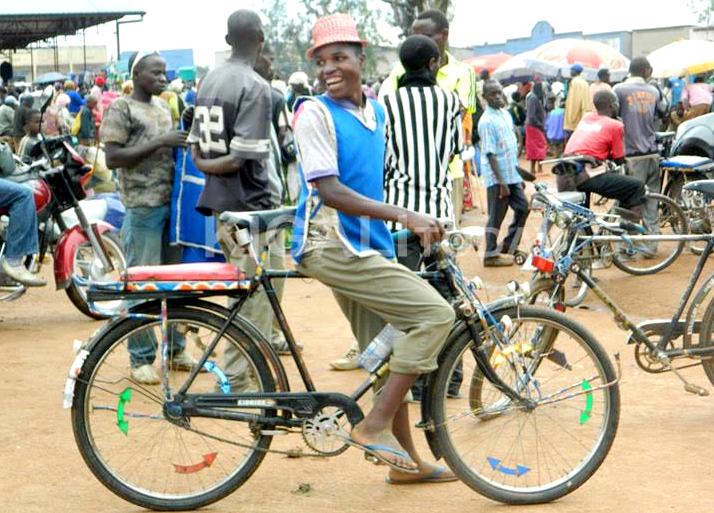 On a hot afternoon in August 2014, Edward Ndagijimana tuned in to the national Radio. President Paul Kagame was delivering a speech at the swearing-in-ceremony of cabinet Ministers at Rwanda’s parliament.

The President mentioned a number of issues affecting the country especially many road accidents that had claimed lives of Rwandans then.

Rwanda Police had banned bicycle taxis from roads across the country- a decision they said would reduce accidents.

The ban affected thousands of Rwandans that were earning millions from this business.

However, Kagame had a different view challenging Police and said banning bicycles from roads was not a solution to accidents.

“The other day, I saw policemen and other officials speaking about those accidents, the first thing to be said was that bicycles were going to be banned from main roads, but I couldn’t understand the reason for doing so.

Why should we restrict people from riding their bicycles? What if there are no more bikes and people continue to die?” Kagame asked.

Bicycle taxis back on roads

Lying on his bed, Ndagijimana 40, shouted out loud; “The President has rescued us from suffering,” Ndagijimana recalls.

“It was such unimaginable news. I had to first ask other people if what I really heard from the President was real,” says a father of four.

As the news spread across the country, Ndagijimana, a resident of Gatsata sector in Gasabo district, walked straight to the bank.

He withdrew Rwf3.5 million he had saved for the previous 5 years and bought 50 new bicycles to resume bicycle taxi business. Each brand new bicycle costs Rwf70, 000.

For Ndagijimana, this is a business from which many Rwandans earn a living.

According to Ndajimana, each of his cyclists deposits Rwf 700 on his account per day, which makes a total Rwf35, 000 daily.

Ndajimana, a primary school graduate, earns Rwf1, 050,000 a month. This is almost the salary of a Deputy Commissioner at RRA or an Associate Professor at University of Rwanda. They earn Rwf 1.3 million respectively.

In an interview with KT Press, Ndagijimana said his 4 children; 2 girls and two boys, are currently in good schools.

“Since we resumed this business, I have constructed a decent house in Nyacyonga-a suburb in Kigali city. I also save Rwf200, 000 every month for other businesses,” Ndagijimana told KT Press.

Six months ago, Ndagijimana started diversifying business. With support from his wife, the two own three hectares of pineapple farm in Nyacyonga where they expect to reap more in near future.

Since the ban on bicycles had been lifted in Kigali, a number of cyclists are back in bicycle taxi business.

Eric Sibomana a bicycle taxi operator at Gatsata-a city suburb came to Kigali when the ban was lifted. He did not have money to buy a bicycle, but a neighbour bought one for him and they signed a contract on payment modalities.

When he hit the road, he started earning Rwf 3000 daily. From this money, he had to pay Rwf100 for parking and depositing Rwf700 to his boss’ account, to remain with Rwf2, 200 take home.

Sibomana is married and has two children. His first born, 3-year-old is in nursery school.

“I managed to open up a boutique for my wife. The money she generates from this boutique feeds our family,” says Sibomana.

Cooperative members are easily identified by their jackets provided by a telecom company to advertise.

With many other such bicycle taxi cooperatives, there are over 5000 operators in Kigali and six secondary cities. They can generate Rwf 10 million daily or Rwf 3.6 billion annually.

They operate in Kinamba, Karuruma, Nyacyonga, Gisozi, Nyabugogo and Kabeza where unity price per single ride is Rwf 100, compared to Rwf 200 and 300 of a bus or motorbike respectively.

“Rwf15000 is regarded as a membership security. When a member wants to stop the business, he/he gets back his money,” Habimana said.

Although bicycle taxi business is a hot cake in Kigali and other secondary cities across the country, government does not tax them.

KT Press understands that all these bicycle cooperatives operating across the country are not registered under Rwanda Cooperative Agency exempting them from taxation.

In an interview with KT Press, Eric Mugisha, a city businessman wondered how such a big business does not pay taxes.

“If 100 people make Rwf300, 000 a day, how much do you think is entirely made by 7 cooperatives? How many taxpaying businesses make all this amount every day?” Mugisha asked. 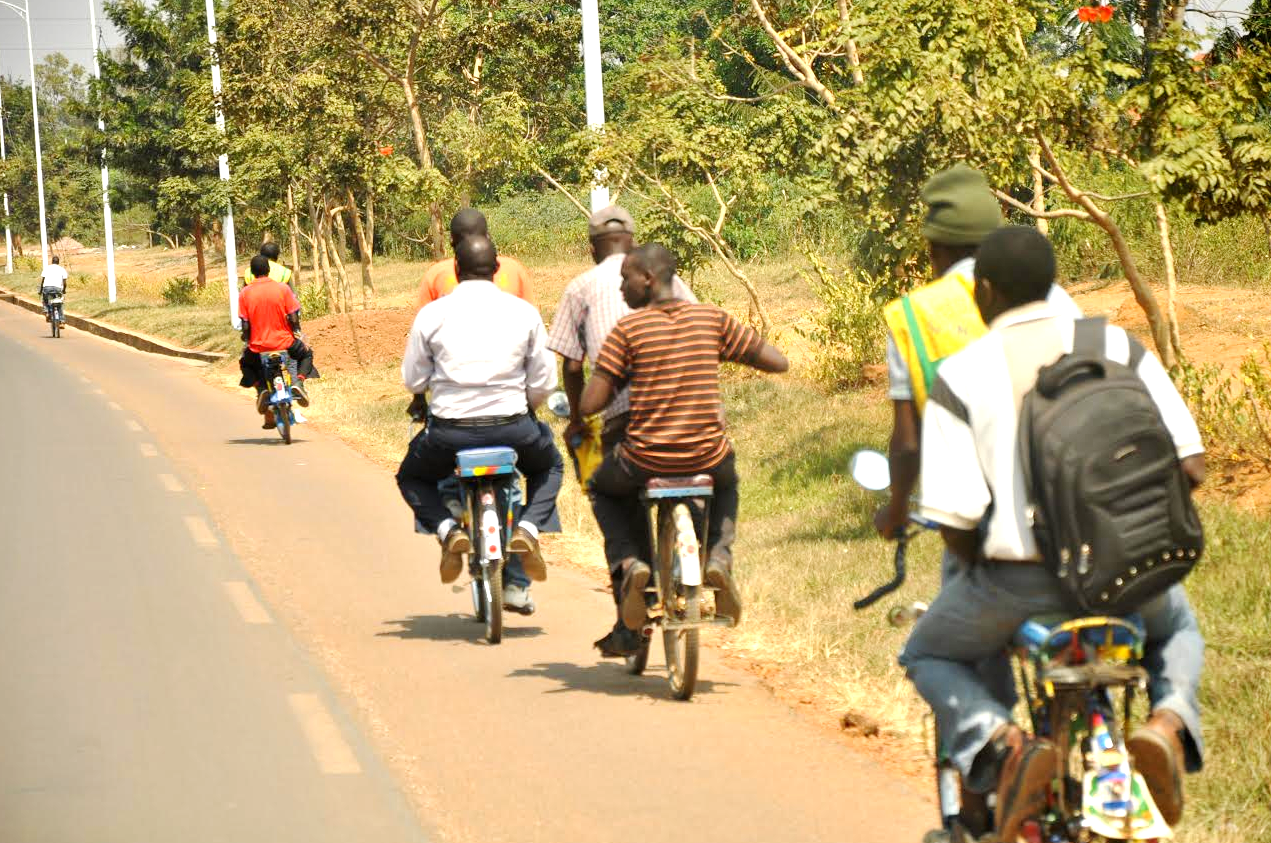