President Patrice Talon of the republic of Benin has this afternoon paid tribute to victims of the genocide against Tutsi at Kigali genocide memorial site.

He laid a wreath at the burial place where 250,000 are laid to rest and was given a guided tour in the memorial to learn more about the 1994 genocide against Tutsi which claimed a million lives in a hundred days.

The Benin head of state arrived in Rwanda this afternoon and was received by his counterpart President Paul Kagame  at Village Urugwiro.

According to a communiqué from the presidency, President Kagame will this evening host his counterpart at a state dinner.

Rwanda and Benin have recently strengthened bilateral cooperation with the two countries signing a major deal early this year that will see RwandAir launching flights to Cotonou in Benin effective September 2.

The deal signed open space for traders and investors to explore economic, social and cultural opportunities in both countries.

During his visit, President Talon is also expected to have a guided tour to the Special free trade zone and later visit Rwanda Development Board (RDB).

President Patrice Talon’s visit to Rwanda is a reciprocal of President Kagame’s visit to the West African nation.

In 2010, Kagame was appointed to the ‘Grand Croix’ of the National order of Benin by the President of Benin who is also the Grand Master of the Order.

Although part of Benin extends up to the Atlantic coast its size of GDP is $22.542 billion(based on purchasing power parity) slightly higher than landlocked Rwanda’s $20.343 billion. 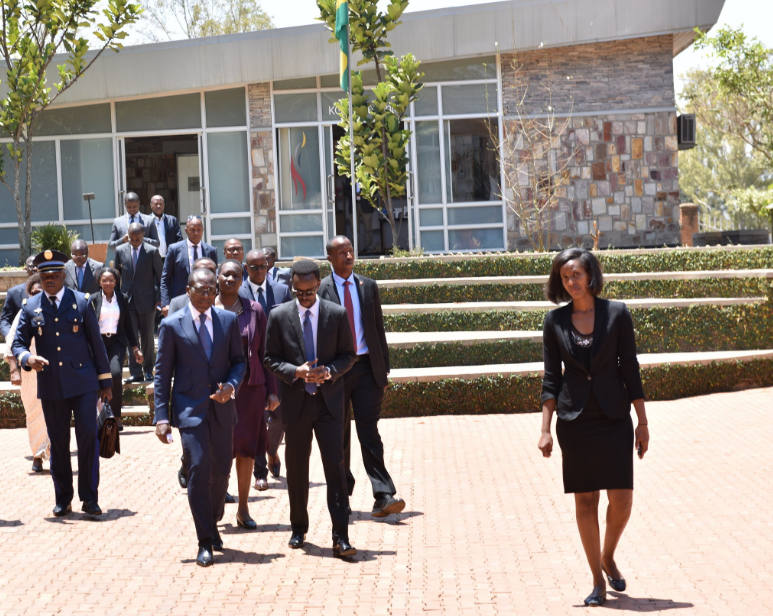 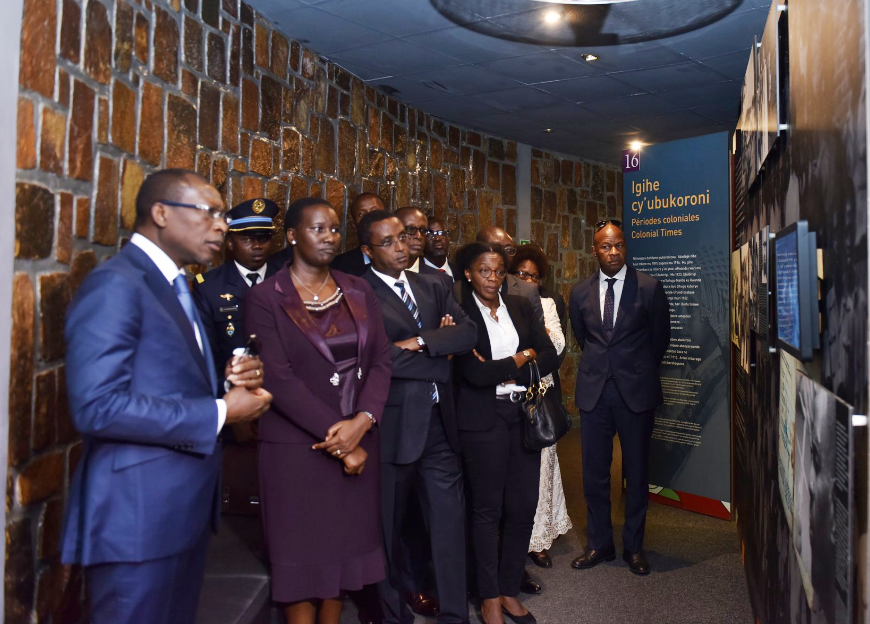 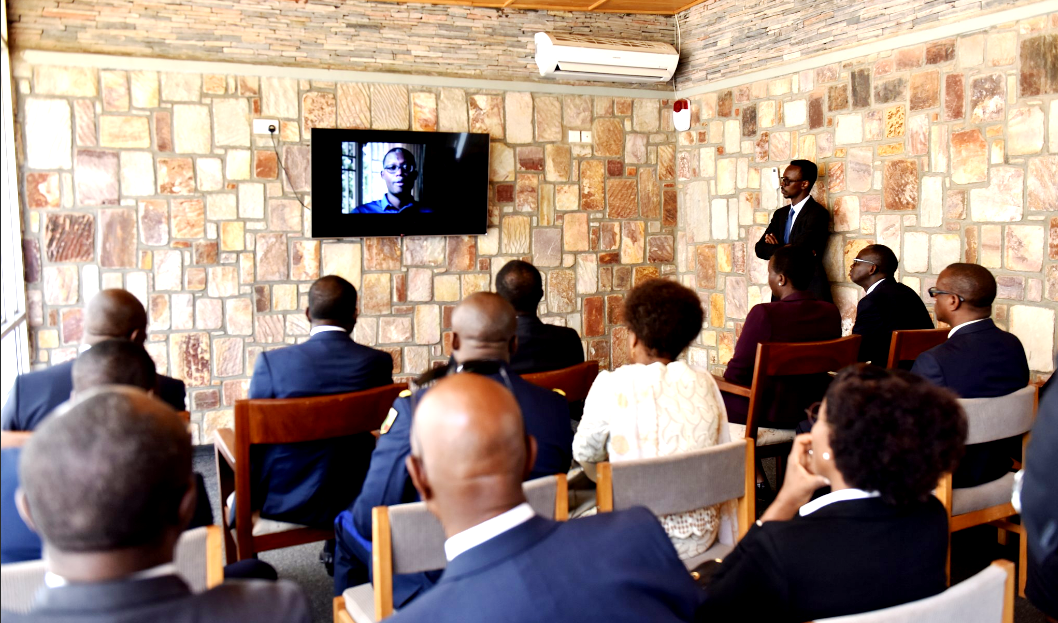