Corruption and lack of collaboration among institutions have been cited as major factors contributing to poor service delivery in the thirty districts of the country.

Prime Minister Anastaze Murekezi said; “We have identified four reasons why districts are failing.” He was presenting annual performance results of districts at the Kigali Convention center.

“Corruption is more serious in some districts; they play around the investors that are building important infrastructure in the region. They compete to get more bribes until investors get stranded,” said Murekezi.

The Prime minister said; “there is failure to collaborate with district partners and for example in Kicukiro district there are misunderstandings between executive committee and district council.”

In February, Rwanda organized local leaders’ elections including mayors and their two deputies. 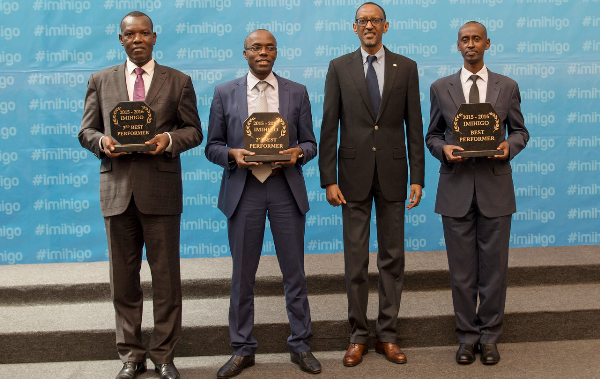 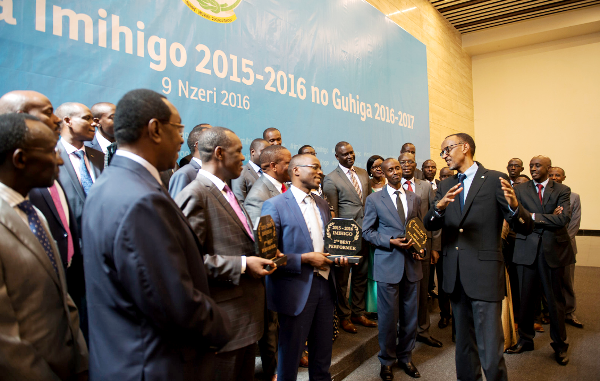 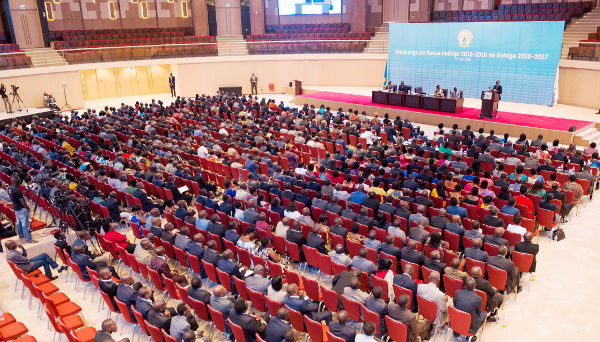 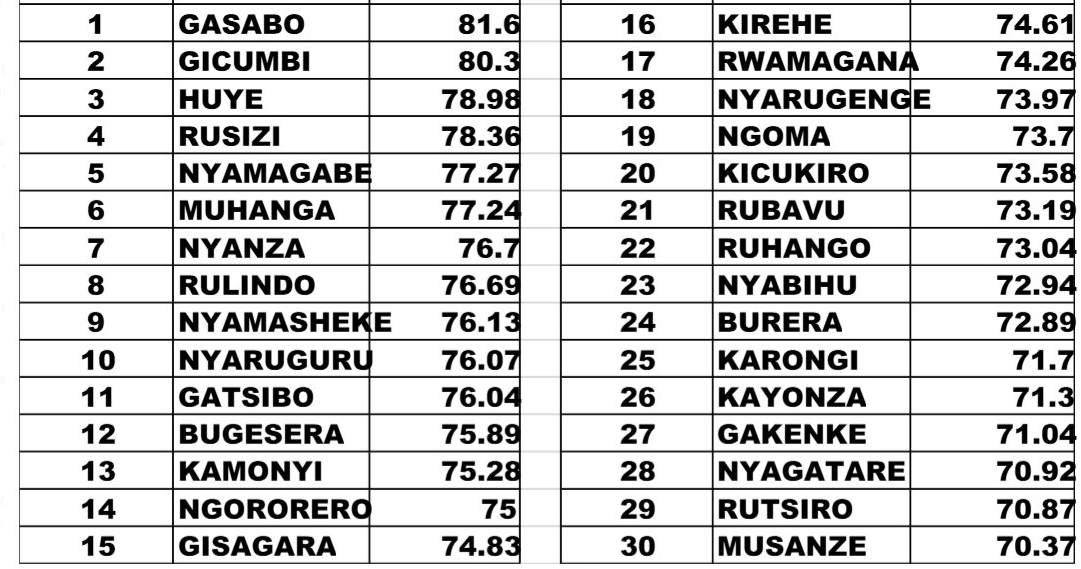