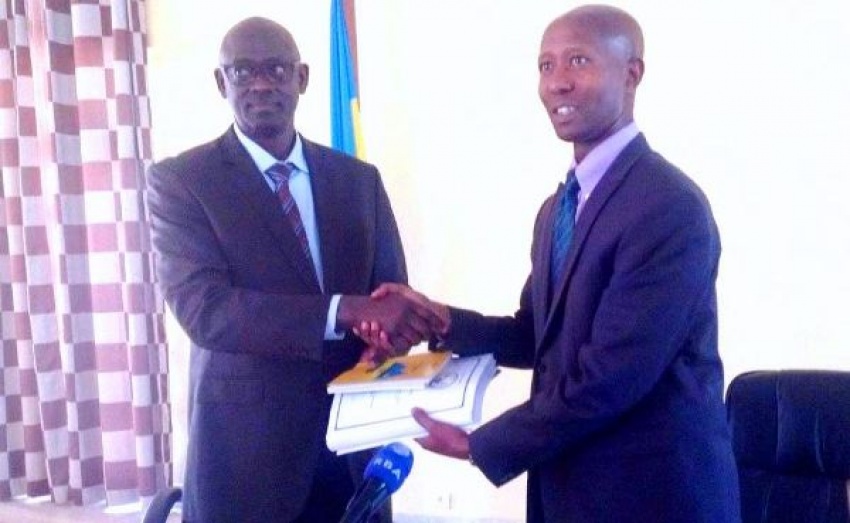 “It has been an honour to serve in the government of Rwanda under President Paul Kagame’s rule,” Sheikh Fazil said this morning while handing over to Minister of Justice Johnston Busingye.

In August, Cabinet also decided that Ministry of Justice will oversee the Rwanda Correctional Services (RCS) that handles all the country’s prisons previously under Internal security ministry.

There is also a rehabilitation Centre for minors in Nyagatare District, Eastern province.

Minister Busingye thanked Sheik Fazil for his dedicated service but added that “The reform is a result of Rwanda good governance and the vision of our country. We should strive to achieve that vision,” He said.

It’s not yet known what new assignment will be given to Sheik Fazil.

Similar changes affected the Police training college which has been elevated to operate separately. The Police training institution became the Rwanda Law Enforcement Academy – operating under the ministry of Justice.

Every Girl Wishes Rwanda to be Home