The houses will be built in Ndera sector, Gasabo district. Kigali wants to bridge housing gaps by targeting to build 10,000 new homes every year until  2023.

This evening Morocco and Rwanda signed 21 hot deals of projects on a historic visit by Morocco’s King Mohammed VI currently in the country for a 3-day state visit since yesterday.

The King himself has invested $41 million in acquisition of 76.19% shares in Cogebanque-a commercial bank that was owned by Rwandan shareholders.

The investment was made through Attijariwafa Bank, the leading bank in Morocco which is also part of King Mohammed VI‘s holding company, Société Nationale d’Investissement (SNI).

“This investment is a sign of Moroccan interest in Rwanda’s financial market,” said Claver Gatete, Minister of Finance and Economic Planning.

Other banks in Rwanda will benefit from another agreement whereby Banque Centrale Populaire Group of Morocco will train Rwanda’s micro-finance staff and bring financial literacy among banks’ clients.

Another business deal that was signed will see Morocco facilitate Rwanda to develop Special Economic Zones.

Rwanda Development Board Officials said Morocco has very strong industrial sector and will help Rwanda to implement its vision to build a special economic zone in all districts of the country.

Currently, Rwanda has only one renowned special economic zone in City of Kigali.

Rwanda and Morocco have also sealed a deal to invest in pharmaceutical industry. Moroccan Cooper Pharma, a renowned producer of antibiotics among other drugs, will set up its facility in the Special Economic Zone.

Already exporting to 21 countries across the world, Cooper Pharma wants to make Rwanda a strategic store for East Africa.

An interesting agreement which is good news for Rwandan farmers could be an establishment of crop insurance.

Morocco will partner with Rwanda’s insurance companies to develop and structure financial products dedicated to agriculture for small holder farmers.

The deal is timely because Rwandan insurance companies are always reluctant to venture into agriculture sector which they consider unpredictable.

For air transport business, an air service agreement that was signed will provide right to fly across the territory of another country without landing.

Airplanes of one country can make stopover in the territory of the other country for non-traffic purposes.

The countries signed a MoU on avoidance of double taxation and prevention of fiscal evasion.

Taxes will only be paid to the individuals’ country of residence and tax officials from both countries will have the task to prevent any tax evasion.

Tourism sector in Rwanda could also be revamped following an agreement on exchanging experiences on promotion of tourism between both countries tourist experts.

The Rwanda Development Board will have a lot of work to ensure that all business agreements signed are executed, also entered into agreement with Moroccan counterpart, Casablanca Financial City Authority (CFCA).

The agreement is mainly in area of easing and supporting flow of investment in Rwanda.

They will also play a major role in implementation of another agreement on ensuring protection and promotion of investments.

In security, Rwanda and Morocco signed a cooperation agreement to fight terrorism which is becoming a global threat, and all forms of transnational crimes.

Meanwhile, the two countries signed a visa exemption agreement. From now, Moroccan and Rwandan nationals with diplomatic and official passports will not be required to present visas upon arrival. 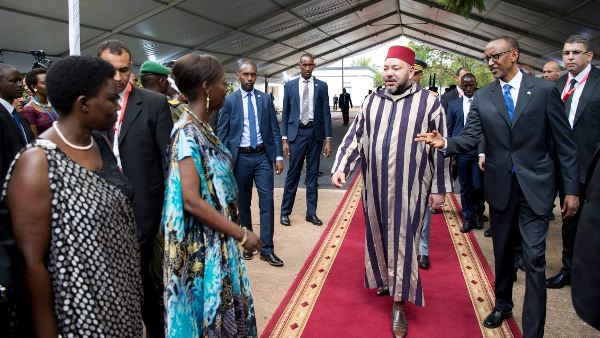 King Mohammed VI on a 3-day state visit in Rwanda 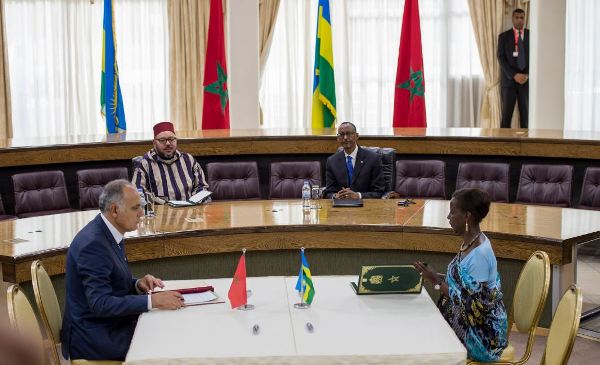 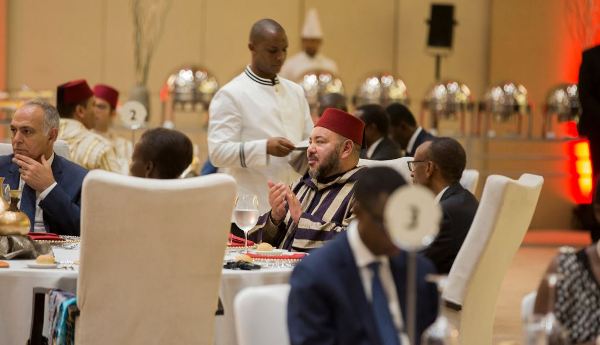 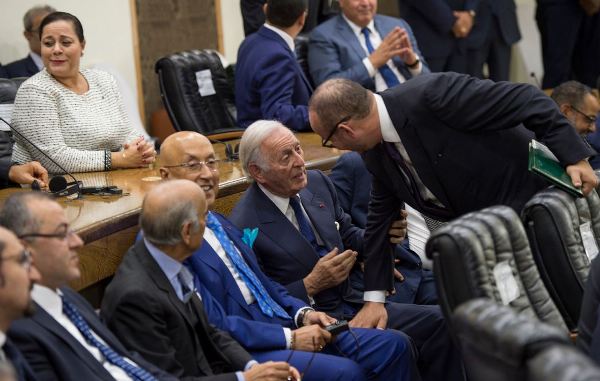 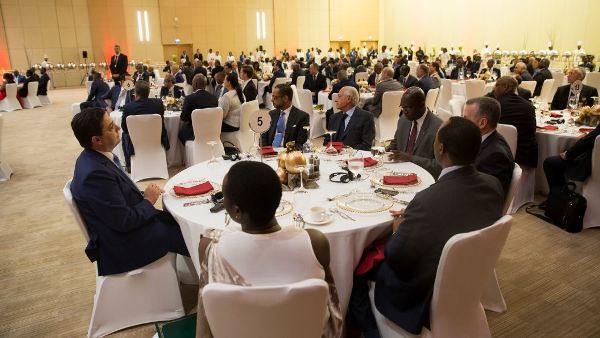 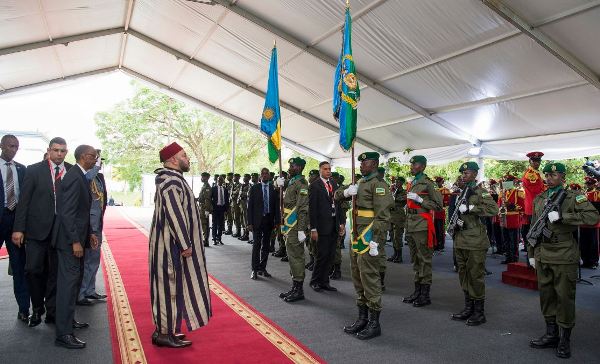