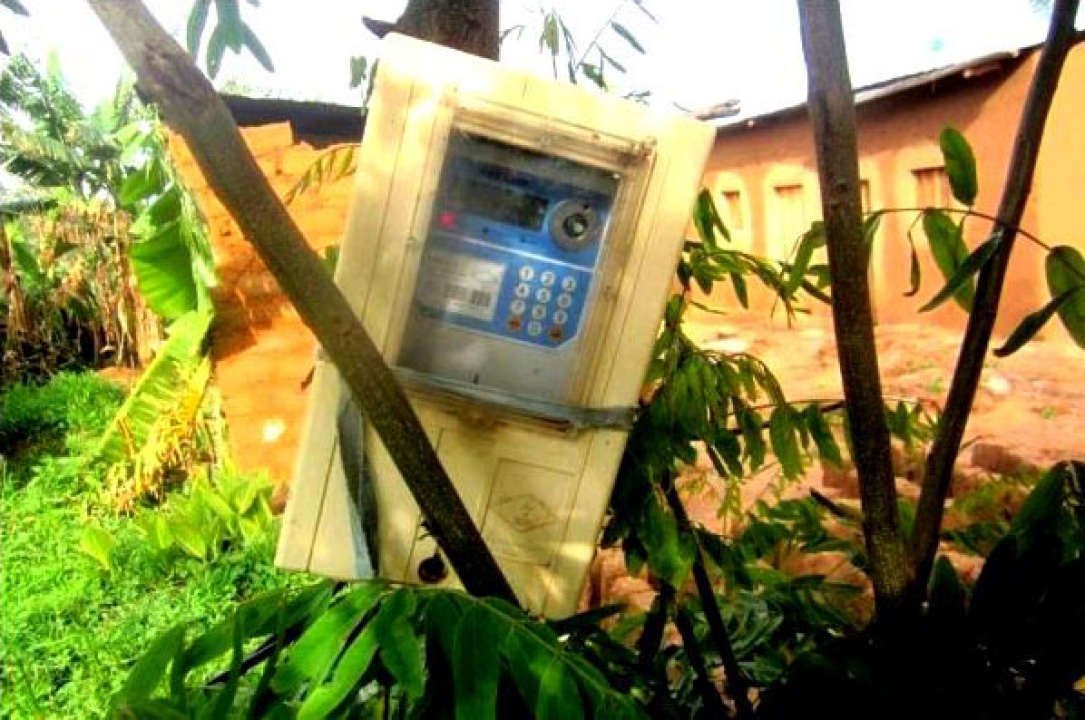 Seven years ago, tens of thousands of homes and trading centres in the six districts of Eastern province did not have electricity except at referral hospitals and areas along power transmission lines.

During a visit to Thierry Tugarukiyimana’s home in Cyonyo village in Bushoga cell, Nyagatare district in Eastern Province, one can see a thick black cable extending from the electric pole to a Cash-Power meter tied on a tree in front of a one-roomed house.

“My house was almost falling down. I decided to move it (meter) to the tree as I wait to construct another house,” says Tugarukiyimana.

Several residents in Cyonyo village have their houses connected to electricity under the Electricity Access Rollout Program (EARP).

In 2008, Rwanda was under pressure to address energy shortages. As a result, the first Economic Development and Poverty Reduction Strategy (EDPRS) was launched and focused on dealing with issues including those in the energy sector.

The country wanted to significantly increase the number of households connected to electricity.

The second phase started in 2013, with a target of increasing electricity access to households to a cumulative rate of 70% by 2017.

By January 2010, Rwanda Energy Group entered an agreement with STEG International Services- a Tunisian Company of Electricity and Gas to connect households in the six districts of Eastern Province.

The project involved the introduction of a low cost rural electrification technology known as ‘Malt System’ which has been effectively used in Tunisia, North America and Australia.

They believe that the move has allowed trading centers to upgrade and helped decentralization of public services like schools, health centres, and credit and savings cooperatives.

On but off: Redundant electric meters

Despite a wide roll-out that has connected thousands of homes to electricity in this province, KT Press can exclusively report that many beneficiaries say they cannot raise Rwf56,000 required to activate the Cash-Power meter. Some have been hoping the government will provide them with free electricity units to light their homes.

Just like Tugarukiyimana, thousands of homes in the connected districts still use kerosene lamps as Cash-Power meters hang lifeless on the walls. For instance, out of 17,000 houses connected in Nyagatare district, 5000 electric meters have not been lit for the past 7 years.

In Gatsibo district, 3000 electric meters are redundant representing 50% of the 6000 homes that were connected. Emmanuel Turinduga, head of Energy Utility Corporation Limited (EUCL) in Gatsibo district, told KT Press that most inactive Cash-Power end up being sold illegally.

“We realized that many homes were just decorated with Cash-Power meters. We have cases of fraud in some sectors when residents illegally sell them to neighbors and people constructing new houses,” said Turinduga.

Most of these cases have been reported in Rwimbogo, Kiziguro and Kiramuruzi sectors in Gatsibo district. However, EUCL official told KT Press that a campaign has been launched to convince residents not to sell their Cash-Power meters.

Joseph Munyaburanga, executive secretary of Rwimbogo sector told KT Press, he did not rule out such cases in his area, but insisted those involved will be mobilized to reinstall the Cash-Power meters. 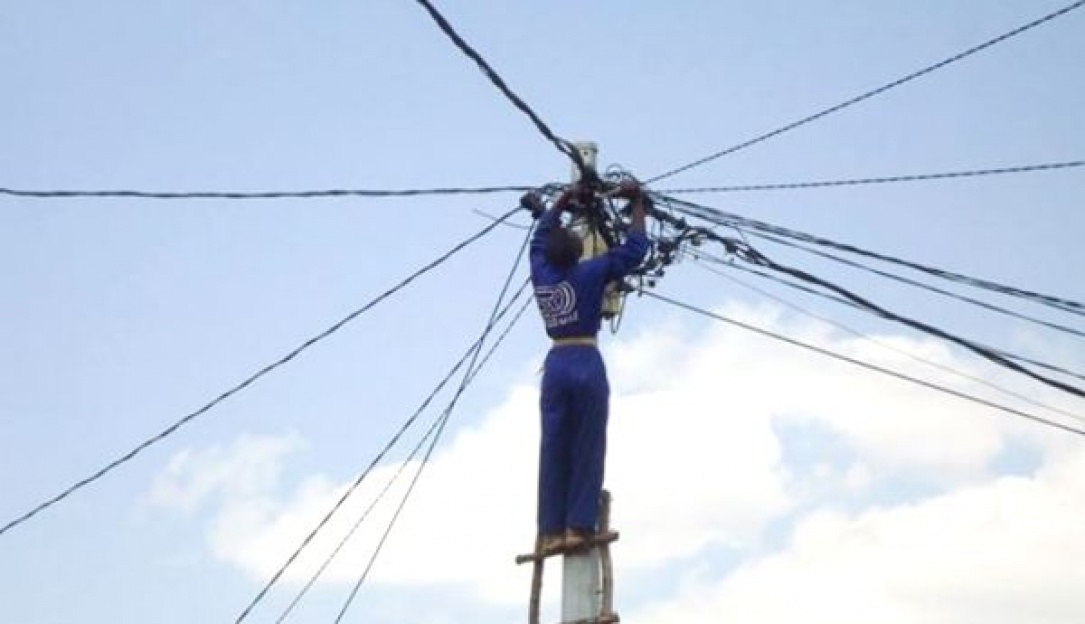 Most of residents who spoke to KT Press insist that the Cash-Power meters are expensive compared to their financial status. However, others reluctantly refused to buy electricity and decided to remain using traditional kerosene lamps.

Eugene Murigo, a resident of Nyagashenyi cell in Kiziguro sector told KT Press that his family could not afford the cost of buying electricity. “I can’t raise this amount,” says a father of five.

For Liberata Mukandasira, a resident of Nyagatare district, government would have subsidized the Cash-Power meters to at least Rwf30,000.

Although residents claim the meters are expensive, Turinduga told KT Press there was little mobilization to convince residents on the best use of electricity.

According to Turinduga, every household was asked to pay Rwf15,000 ($18). After paying this amount, every family would then be requested to buy at least electricity of Rwf3000 monthly which is equivalent to the remaining Rwf41,000 in a period of 12 months.

Some said the government should give them free electricity. Locals in some areas admitted that when they saw electric poles being delivered in their communities, they believed they were going to have free power.

His reaction was in line with information circulating across Eastern Province that residents whose electric meters are redundant will be sold to active residents. For Karegeya: “That is not true.”

The Auditor General’s 2015 performance audit of electricity access rollout program on energy usage in the country found that 68,700 customers (representing 20%) of the 339,468 newly connected customers were not active as of end of 2014.

The report demonstrated that while Electricity Access Rollout Program continued to connect new customers every year, a significant number of them remained hesitant to consume electricity. 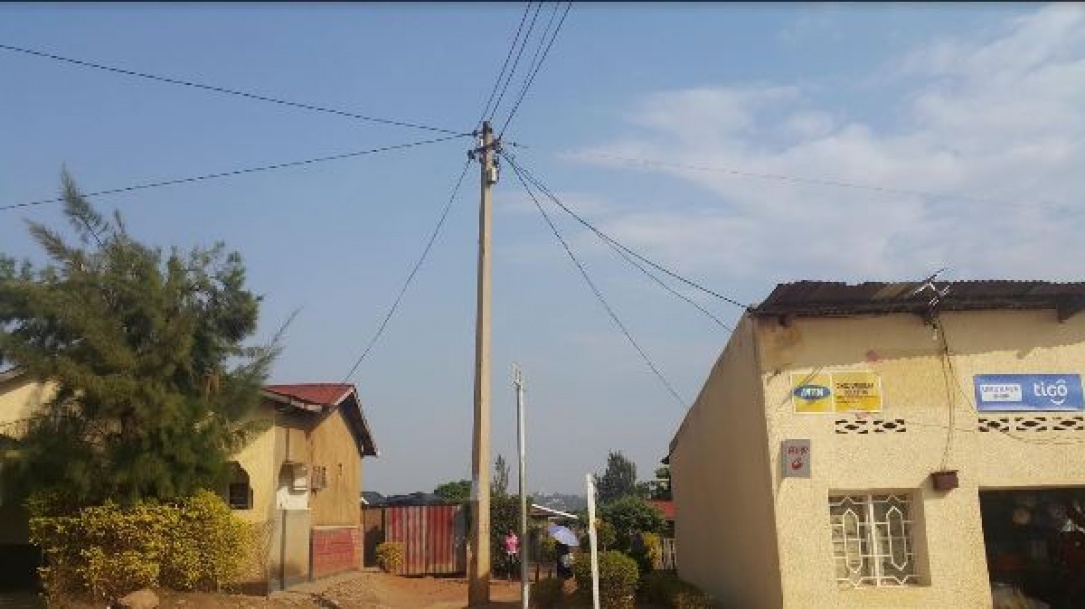 Tracing the Origin of Tour du Rwanda Since 1970’s