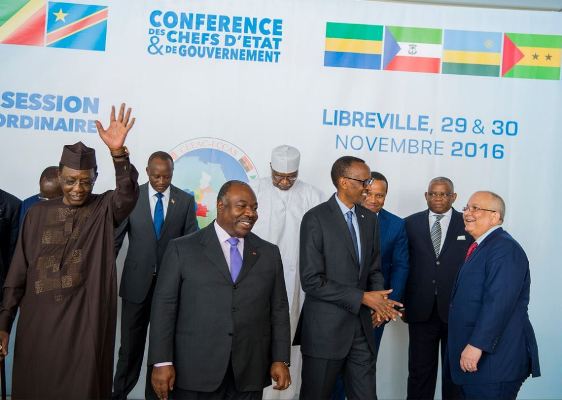 Central African countries could be close to finding a more effective solution to insecurity that has significantly affected progress in the regional bloc.

Rwanda which has been a missing link has returned to the Economic Community of Central African States (ECCAS) as member at the time the bloc is baffled by terrorists and militia groups.

Rwanda rejoined the 11 member regional bloc in 2015 with an aim to tap into the potential of the body to attract investments and access duty free markets in the Central African region.

The meeting was chaired by host President Ali Bongo Odimba and attended by presidents Idriss Deby Itno of Chad and Faustin-Archange Touadera of Central African Republic and delegations from other countries. They discussed terrorism which is on the rise in the bloc.

They also discussed the issue of active militia groups in bloc member countries – DR Congo, Central Africa Republic and Burundi that threaten to disrupt peace and security in the region.

DRC is home to10 armed groups including the Democratic Forces for the Liberation of Rwanda (FDLR) and the Lord’s Resistance Army (LRA) – all destabilizing the region.

The host and chairperson of the ECCAS community, President Ali Bongo called on member states to continue embracing the spirit of fraternity and partnership to overcome the challenges faced by the Central African region.

The Heads of States and participating delegations also reviewed elections that took place in 2016 and issues around them.

The meeting also discussed intra-Africa and cross border trade,  as well as maritime and aviation development within the region.

ECCAS is in the process of setting up a free trade area in a bid to increase business among member countries.

Countries have since been requested to submit a list of products that they will export to fellow member states upon the launch of the free trade area.

To fund the establishment and operationalisation of the free trade area, the region’s Ministers for Trade and Finance affairs agreed on a special tariff to be imposed on imports by member states for products originating outside the region.

The levy’s proceeds are earmarked as contributions to meet the body’s operating costs as well as compensate potential revenue loss.

50 per cent of the proceeds are to be used for compensation of potential revenue losses resulting from the liberalisation of tariffs within the ECCAS free trade area.

The body fixed a 0.4% levy on all imports from outside the region.

However Rwanda has since sought to be exempt from the funding model as the country has committed to use the import levy model in two other cases.

Rwanda is signatory to a similar import levy arrangement of 1.4% under the East African Community with proceeds going to joint infrastructure projects.

Rwanda also committed to another import levy under the African Union, whereby 0.2% levy on eligible imports is expected to raise about $1.2 billion every year.

Rwanda was readmitted to the 11-member state bloc last year, a process that saw its completion in August 2016, with the government saying that it would enable the country duty-free access to new markets. 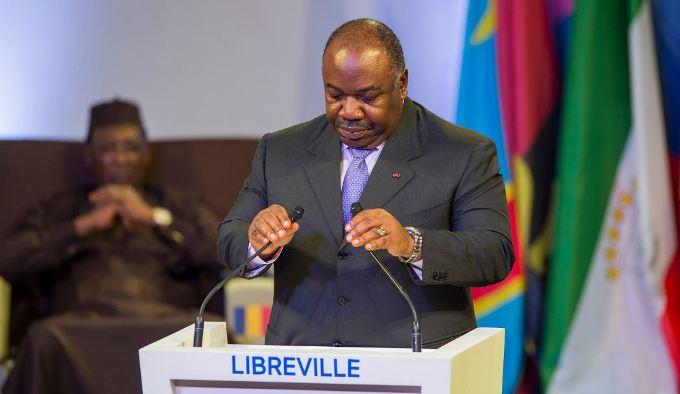 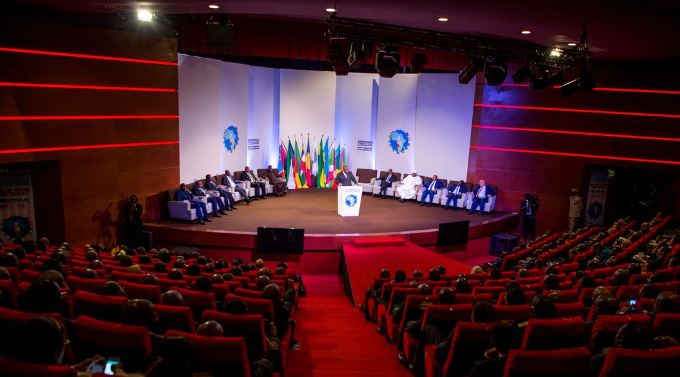 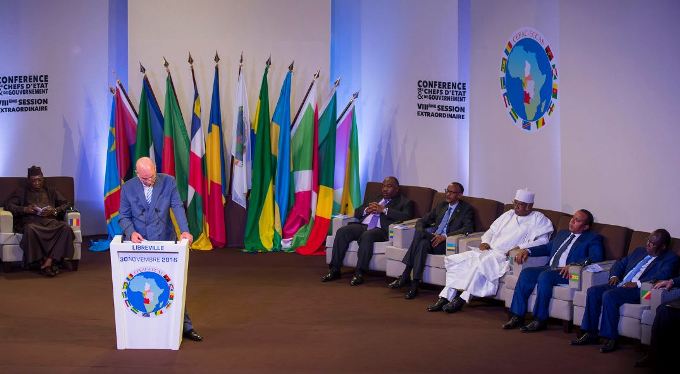