Fr. Thomas Nahimana Sets New Return Date and It Will Shock You 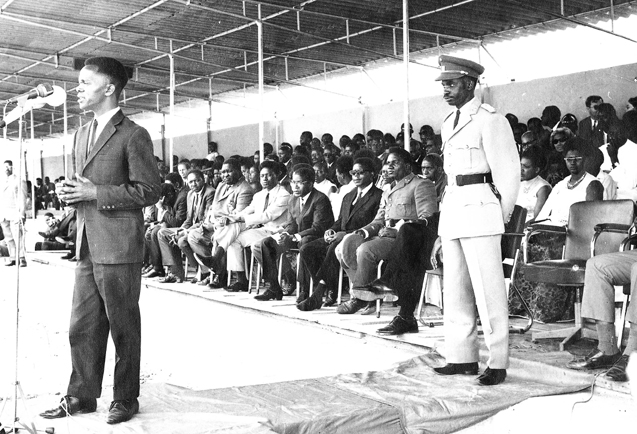 A Catholic priest Fr. Thomas Nahimana who was reportedly blocked from boarding a Kigali-bound plane in Kenya has come out to express happiness after President Paul Kagame indicated he did not think it was the right action.

Nahimana with his three-member team from the so called ISHEMA political grouping have set January 28, 2017 to set foot on Rwandan soil after nearly 11 years of self-imposed exile in France. By the look of it, it comes out as an ordinary date. But the details behind it will leave you chocking for breathe.

Fifty six years ago on the same date in 1961, Prime Minister Gregoire Kayibanda summoned members of the Republican Democratic Movement – Parmehutu (MDR-Parmehutu) who had been elected in local polls from all over Rwanda. The meeting was held in Gitarama, current Muhanga district.

The single resolution adopted was banning of the monarch. It was decided during the meeting that a national referendum be set for September 25th in the same year – the so called “Kamparampaka”. And it indeed was; following an ethnically charged vote, Rwanda became a Republic.

The rise of Kayibanda, from a humble catholic student under direct guidance of Archbishop André Perraudin – head of Catholic Church, peaked between 1957-62. In March 1957, Kayibanda with small group of ideologues released the infamous “Manifeste des Bahutus” (Hutu Manifesto) which made a grim reading. It changed social relations in Rwanda – perhaps forever.

In 1964, following the forced expulsion of Tutsi and targets on them since 1959, Kayibanda declared that they should never be allowed to return otherwise “it would mean the return of the enslavement of Hutu.”

When put to Prof. Jean Pierre Dusingizemungu, leader of IBUKA the umbrella grouping of survivors, he was at loss of words.

“The priest is engaged in all sorts of provocations targeting genocide survivors,” he said.

“As a Rwandan, he has all right to return home. Other arms of the state have made statements which suggest they are aware of his agenda. Let us hope we have justice.” 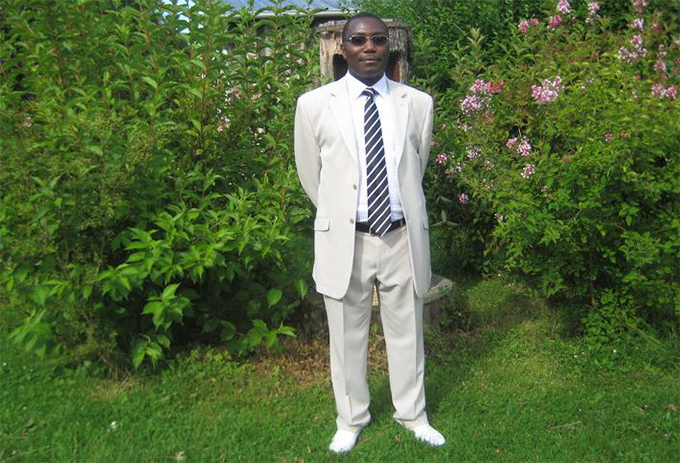 President Kagame prefers Fr. Thomas Nahimana was allowed into the country so the judiciary does its job

“The release of key Genocide convicts Ferdinand Nahimana and Emmanuel Rukundo ‎shows how callous and unfair the ICTR has been to survivors of the Genocide. Survivors had high hopes of this court, many cooperated with it, but we have not yet received the justice expected.

Judges who release people like Nahimana and Rukundo, knowing very well what they did, are doing so deliberately and with suspicious motives that have nothing to do with justice.”

IBUKA added; “So far, ten genocide perpetrators convicted by the ICTR have since been granted early release by Judge Meron.”

Ferdinand Nahimana is a former history professor and co-founder of hate-speech broadcaster Radio Télévision Libre des Mille Collines (RTLM) – the extremist radio station that exhorted the public to kill the Tutsi.‎ First arrested in 1996, Nahimana was found guilty in December 2003, of genocide, conspiracy to commit genocide, incitement, persecution and extermination.

Emmanuel Rukundo, a former military chaplain, was arrested in 2001, before he was convicted of genocide, extermination and murder in February 2009.