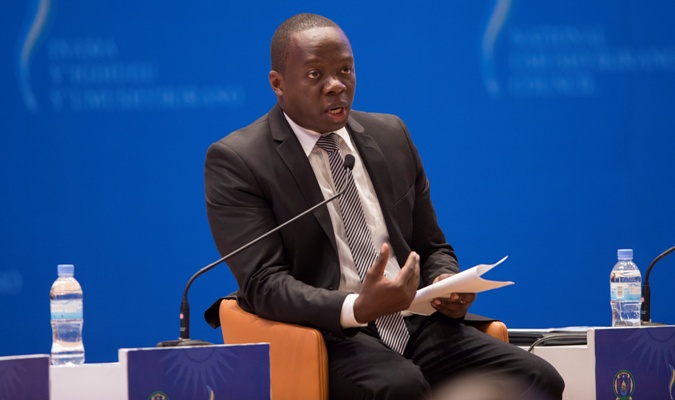 Two years ago, Muhire Louis-Antoine flew from Canada to establish an ambitious project in Rwanda – a country he had fled when he was just 12-years after the 1994 genocide against Tutsi.

During the 2014 Mushyikirano hosted in Kigali, he announced this project, “but was scared to start it in a country I didn’t know much about and where the Gacaca court had found my parent guilty of genocide.”

The innovative youth used this time to meet with some government officials and shared his fears about whether the crimes committed by his parent would affect establishment of his project.

“They assured me that the crime committed by my parents was their responsibility and cannot be inherited by the child.”

When he was establishing his project – MERGIMS, Rwanda government officials were very supportive. “All institutions I contacted, promptly replied all emails and always showed me where to get particular services.”

MERGIMS developed a website and a mobile application that Rwandans in Diaspora can use to send money back home – to help families and friends pay for; electricity, water and, tuition including other services.

The ambitious Muhire said that MERGIMS currently has over 3000 active users  from 25 countries and, “the value per transaction has risen from $1 to $75. We haven’t achieved our desired target but we are hopeful we will reach there.”

This Year Rwanda was targeted by many cyber attacks including MERGIMS. “We contacted Police which was so helpful in tracing the origin of the attack far outside the country,” Muhire says, “unfortunately, it was discovered that the attacker was a Rwandan who is among those fighting government.”

With all this credible attack information, MERGIMS has thus petitioned Interpol and Europol to have the suspect produced to court. 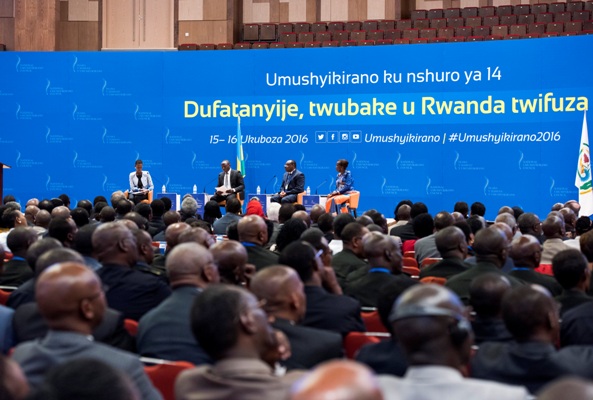 ‘The Rwanda we want’ Panel discussing during Umushyikirano 2016 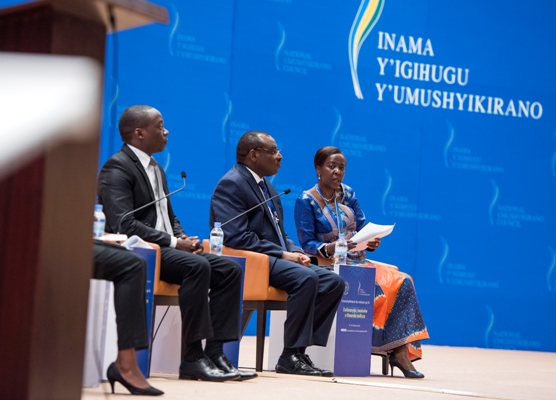 The UN Judge Determined to Free All Genocide Convicts

Fr. Thomas Nahimana Sets New Return Date and It Will Shock You