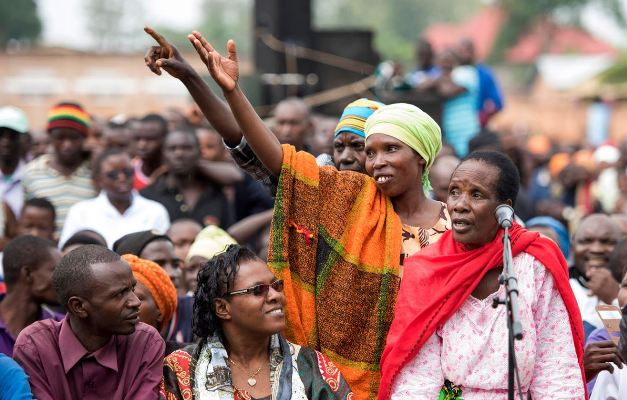 When President Paul Kagame visited local communities during his annual citizen outreach last year, he realized that local leaders were not solving community problems as required.

Tougher evaluation has since led to over 561 leaders in all provinces and Kigali city resigning or advised to step aside from their offices.

Other problems included lack of compensation after expropriation and delayed court decisions mostly resulting from negligence, corruption and poor coordination among local leaders.

The president was upset by leaders faults which affected good governance, poverty reduction and implementation of government policies.

“Why do you have to wait for me to have these problems solved…?” Kagame asked partly then during citizen outreach program in last year.

Since then the ministry of local government (MINALOC) has launched its own citizen outreach program and has since met with many residents to directly listen to their problems and collectively finding solutions.

Adopting a similar approach, provincial governors and district mayors in collaboration with the ministry of Local Government have realised an increase in numbers of local leaders being held accountable.

KT Press has established that last year a total of 541 provincial local leaders resigned including; Cell and Sector heads, cooperative officers, agronomists, social affairs and civic registrars – some are asked to resign while others resign.

The biggest wave of resignation has largely been seen among cell leaders followed by sector heads and a handful of mayors. In 2015, five district mayors resigned and others were prosecuted – this was the largest resignation in the last 22 years under the current unity government.

Of the resignations, the Western province has 183 cell and 28 sector leaders, while the Eastern has a total of 166 cell and sector officials with two of the shifted to other posts and one director of education on the fired list.

In the North alone 114 cell officials were removed from office with 14 sector leaders dropping out and one district executive secretary making a total of 132 officials in the whole province in 2016; while the Southern has a total of 77 resigned officials and a bunch of them on last warming for mistakes committed earlier.

Kigali city composed of three districts had a total of 20 resignations including at least one district mayor and 19 executive secretaries especially in Kicukiro district have been replaced because of poor performance and lack of coordination among authorities. 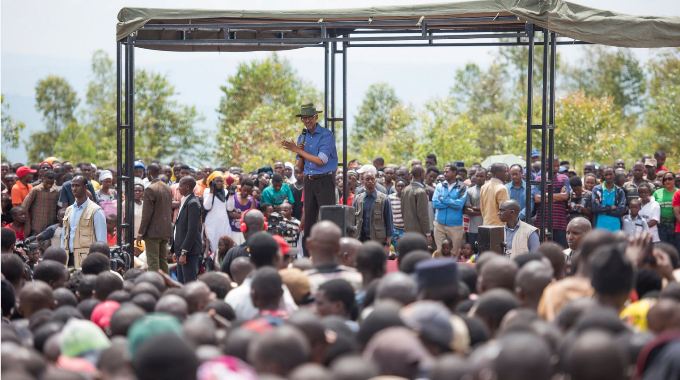 This year, evaluation of leaders performances will largely focus on implementation of citizen centered programs – more resignations are highly expected according to MINALOC.

“This is a bridge year for the country to meet its EDPRS2 targets. If leaders cannot deliver to their expectations, expect more resignations,” said Ladislas Ngendahimana the MINALOC spokesperson.

Ngendahimana says that even when some have resigned to seek greener pastures, most have resigned as a result of citizens speaking out on issues that affect their lives unlike in the past.

“There is gross negligence in taking responsibility among leaders but residents are very active in reporting these issues. Most that have resigned had been advised to change in vain or had been asked to account for their mistakes but decide to terminate their contract because of fear for repercussions,” Ngendahimana said.

In a wake of these concerns, 79 members of parliament-lower chamber on January 12 set off for 10-days  into the country side to evaluate the implementation of government and citizen centered programs.

This makes the third field evaluation program by the legislators who have all left their offices to witness and inquire from local leaders the progress of implementation of government programs.

The visit may look like any site visit but for MP’s it is more serious and taking leaders to account.

Abbas Mukama the vice president of the lower chamber of parliament says that evaluation will be aimed at ensuring good governance and the resignation of local leaders who have failed to perform should be a positive move towards good governance in this election year.

“Resignation of leaders that cannot perform is a successful step towards good governance. Our job is to ensure that residents are getting what they deserve. We only need productive leaders and those that cannot perform should not stay in office” Mukama said ahead of the site visit.

Meanwhile, affected leaders would not stop at signing resignation letters but Francis Kaboneka the Local government Minister says that such leaders will be investigated for any administrative offenses committed during their tenure and would be prosecuted.

Local leaders planning to resign from their duties after committing administrative offenses will not walk away with just submitting a resignation letter anymore as it was in 2015.

Government lost about Rwf99 million in lawsuits filed against it between 2015-2016 and lost 24% of the 515 cases filed in that period with most of them related to violation of labour laws.

The parliament is currently pushing for legal measures to be taken upon government officials who squander and misuse tax payer’s money- a  major concern raised by the Office of the Auditor General’s (OAG) report last year.

But Evode Uwizeyimana, the State Minister in charge of Constitutional and Legal affairs, said last December that government would not continue incurring losses over criminal offenses committed by civil servants.

“We are not going to allow government to pay for mistakes committed by its civil servants. We will confiscate assets of anyone convicted for administrative offences so that they could pay back” Uwizeyimana said. 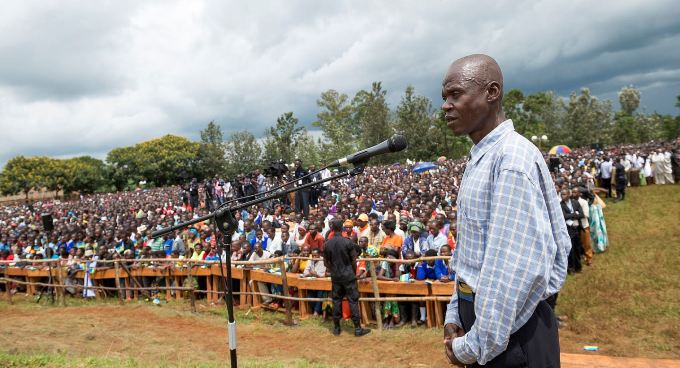 Concerned resident in Ngoma district asks the President. Citizens are increasingly speaking out on issues affecting their lives

‘Rwandans Will not Beg in 2017’ – President Kagame