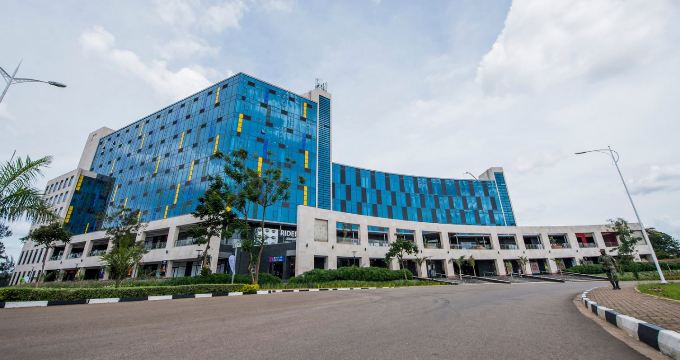 Tigo-Rwanda has shifted to 6th floor of Kigali Heights

Tigo Rwanda – a major telecom company has shifted to Kigali Heights a modern landmark building in the city with more spacious and corporate offices.

Kigali Heights is located in Kimihurura sector just across the Kigali Convention centre in Gasabo district.

Tigo which has moved from its previous Muhima premises is now strategically  occupying the 6th floor of Kigali Heights building – according to an official statement.

According to the Tigo statement, the move will affect its external Affairs, Human Resources, Marketing, Commercial (including Mobile Financial Services), Business to Business, Sales and Distribution, Customer Operations and the Offices of the CEO and Deputy CEO.

Being the second largest telecommunication company in Rwanda with over three million subscribers, Tigo considers the possibility of its year on year growth due to services it delivers to Rwandans since 2009.

“These services have allowed over three million customers using our network to enjoy greater digital and financial inclusion, thereby improving their lives for the better,”Said Amoateng

Currently, the company employs over 156 staff and provides paid internships to 32 university students every year.

Last year during ‘Turahabaye’ campaign celebrating 7 years of operation in Rwanda, Tigo participated in different corporate responsibility programs that giving back to citizens.

In 2013, Tigo paid $13.3 million in taxes but company officials declined to mention it does not show the exact amount of levies in the last three years. 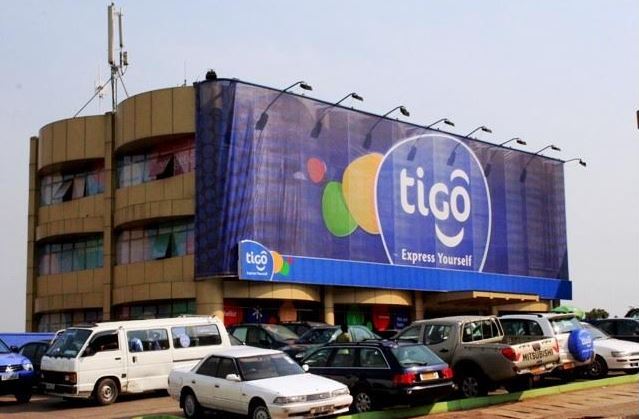 Rwanda Suspends Import of Chicken and Eggs from Uganda