With slightly scattered rain showers across the country, Rwandans today woke up to conduct the first community work -Umuganda for 2017.

Government officials including; senators, deputies were spotted in several parts of the country where they joined residents for community work.

Umuganda is a traditional practice dating back in the pre-colonial period during which community members gathered for a common purpose such as attending a community court to deal with a case.

Community work activities have economic and social impacts – big projects such as schools, medical centers and reparation of hydroelectric plants as well as rehabilitating wetlands, have been accomplished.

Sensitization campaigns have increased citizens’ participation to more than 80%.

In September last year, the Local government ministry revealed that Umuganda activities had helped the country save over Rwf106bn in a period between 2007 and 2016. 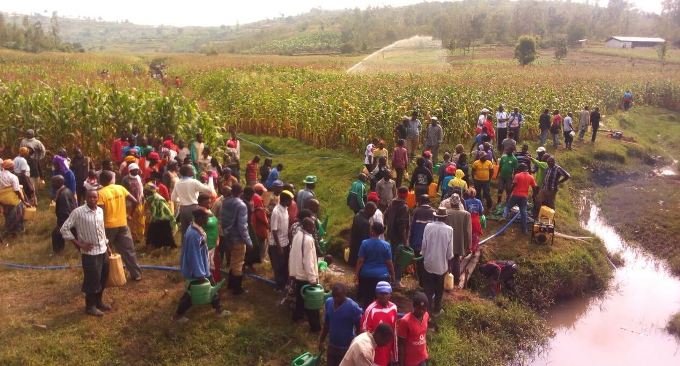 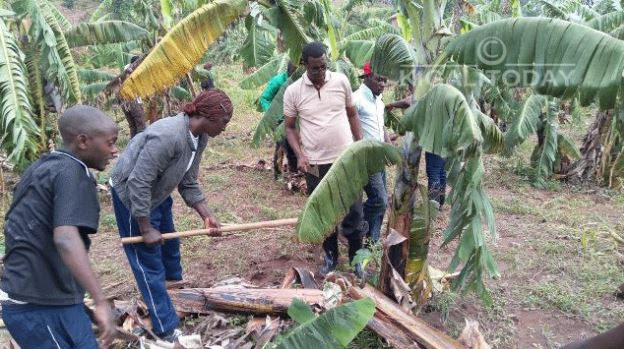 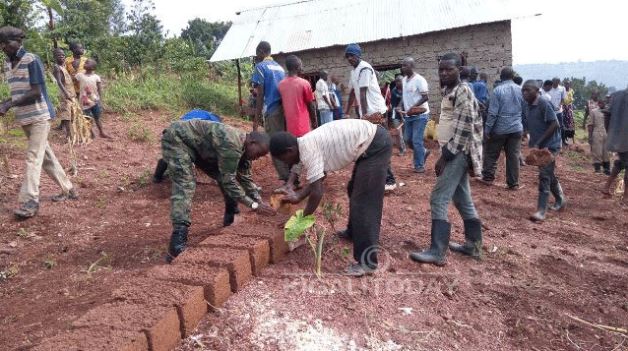 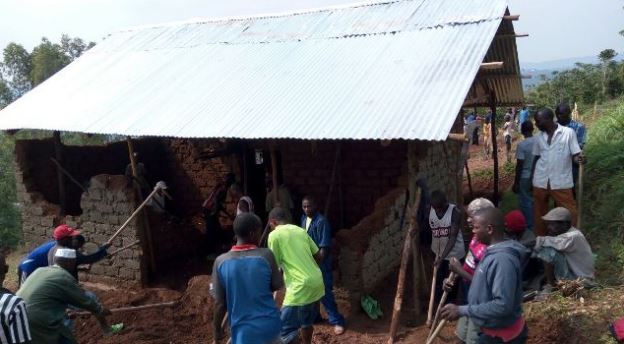 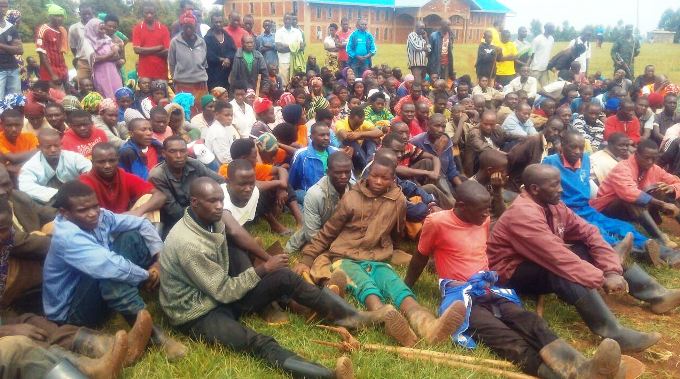 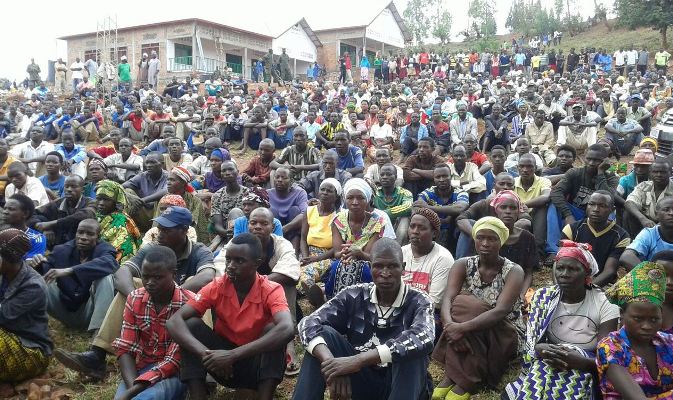