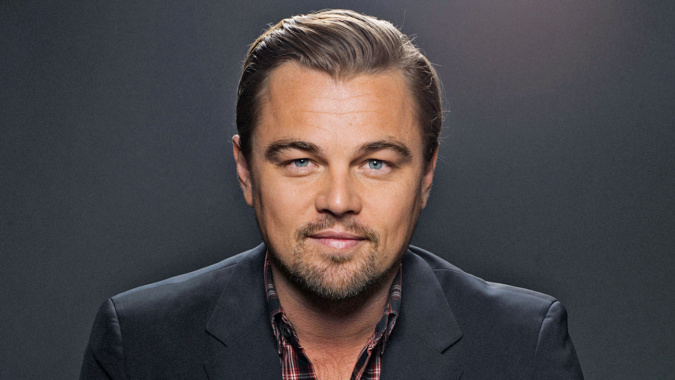 Among others, DiCaprio is reported to have been in Volcano National Park for gorilla trekking.

He is also expected to make ground preparation for a project to produce a film about Rwanda national cycling team.

Media reports indicate that DiCaprio is in the company of Miss World 2016 Stephanie Del Valle, Miss America Deshauna Barber, a delegation that was received by Rwandan officials.

“Funny how very few journalists try to get the story correct. Leo (DiCaprio) is NOT doing a movie about TRC (Team Rwanda Cycling), it’s being done by Radar Films out of France,” Team Rwanda Cycling said on twitter.

Earlier reports in 2015 by the UK based DailyMail indicated that Leonardo DiCaprio and Michael Bay had formed an unusual alliance to produce a movie focusing on the Rwanda national cycling team and held talks with Paramount Pictures Corporation, an American film studio based in Hollywood, California, on producing the movie.

The Rwanda bike project is an initiative of Jonathan Boyer who became the first American cyclist to race in the Tour de France in 1981.

More Than 1000 Orphans Need to Be Adopted