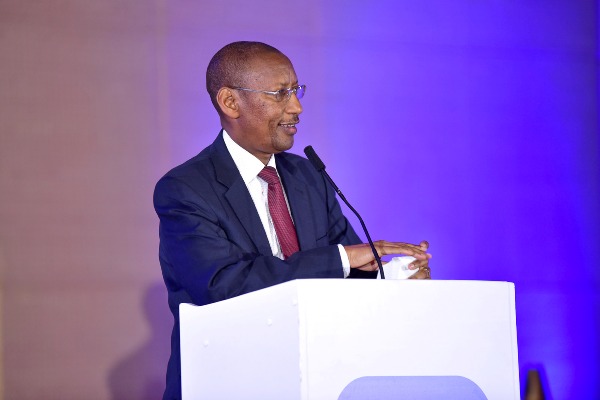 “Considering the need to streamline the insurance sector to strengthen the financial stability and soundness, the NBR informs the public that it has with immediate effect placed moratorium to the licensing of new insurance companies until further notice,” reads part of the communiqué.

However, the notice does not apply to usual activities conducted into existing insurance companies including opening new branches, approval of new products and services, transfer and purchase of shares, acquisition, takeovers and fusion.

Private companies willing to register as pension providers are not affected by this announcement.

A law of September 2016 liberalized this service so far provided by a sole government institution, Rwanda Social Security Board (RSSB).

According to Sangano, the size of private insurance companies does not match with their productivity.

Insurance sector’s contribution to the national economy is not promising.

Currently there are 15 insurance companies licensed of which only 2 public companies, compared to 10 commercial banks.

“The number of insurance companies equals to number of commercial banks but their contribution to financial sector is still low,” Sangano said, adding that this is because Rwandans prefer public to private insurers.

According to the monetary policy and financial stability statement published on February 22, demand deposits of insurance companies in banks declined from Rwf 23.8 billion to Rwf 17.7 billion in 2015 and 2016 respectively.