In Rwanda, Russian Minister Explains Why LinkedIn was Blocked 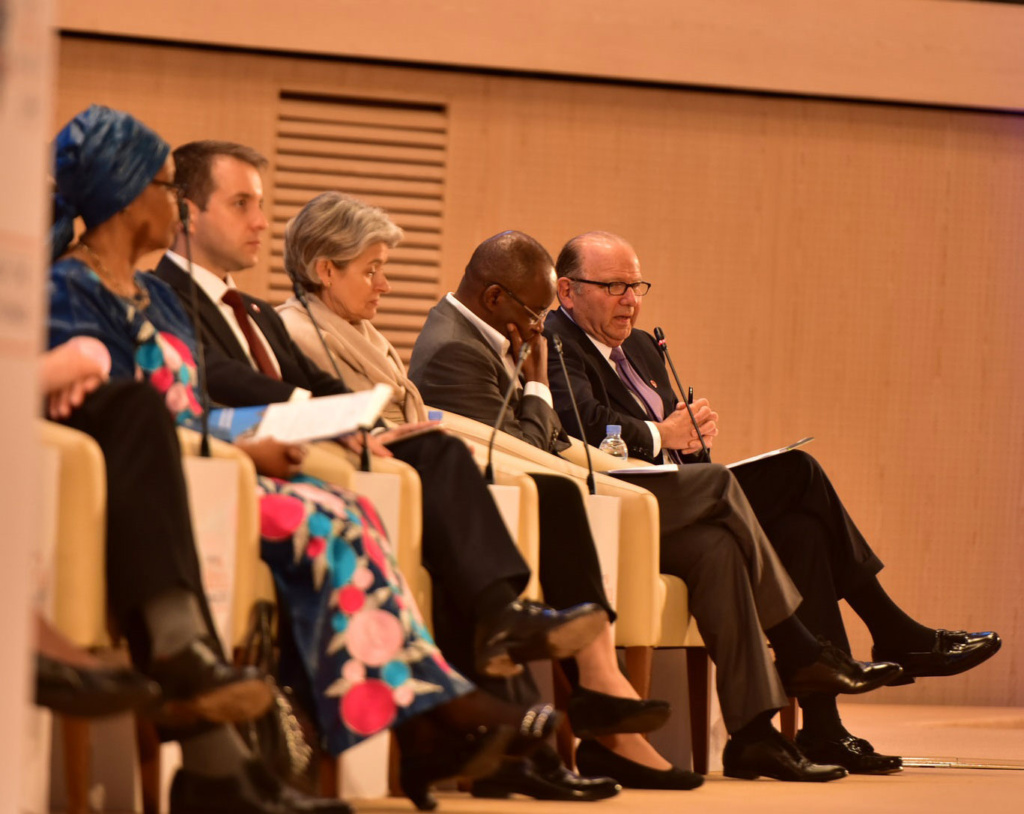 Social network LinkedIn “rejected to comply” with Russian data storage laws which led to it being blocked in the country, Russia’s communications and media minister said Tuesday in Rwanda.

Nikolai Nikiforov told the Transform Africa Summit – a major continental flagship technology event, that while LinkedIn fell short and had to be thrown out, car-sharing firm Uber has no problem.

The American platform used by professionals was locked out of Russia in November last year following a court order which ruled it was conducting business unlawfully. The site has nearly 450 million global users, and had about 6 million in Russia.

“It is not enough to just collect data and it’s not even enough to use data in this or that way. It is necessary to think how we store this data because it becomes more sensitive,” said Nikiforov on a high-level panel in the opening session of the 3-day event.

He added, “Yesterday it was about personal data but today it is about big data that is gathered and stored in many different ways. We have a negative case in Russia…we have blocked access to the well-known social network called LinkedIn. Just because they rejected to comply with national federal legislation on storing national personal data.”

Minister Nikiforov said that there were companies such as Uber that localise their personal and big data, complying with Russian legislation too.

The session in which the Russian Minister spoke also launched Africa’s first strategic “Smart Cities Blueprint” – which the continent’s leaders hope will turn its cities into tech hubs.

Prof Cohon announced that Carnegie Mellon was unveiling smart cities research agenda here in Kigali. Using the example of Pittsburgh City (US state of Pennsylvania), Cohon said the Kigali plan would focus on how to use cell phone data to build data that will support transportation planning, undistributed power generation – “a food-energy-water nexus as we call it.”

Describing data as “new oil”, the Russian minister urged African countries to “create necessary rules for processing the type of new oil which is called data.”

“Africa is not as prosperous as it should be because our cities are too small and disconnected,” Kagame told the 3800 delegates attending 3rd edition of Transform Africa Summit.

How Rwandan College Brothers Coded Their Way to Silicon Valley