New Law Cuts $400 From Cost of Setting up a Business 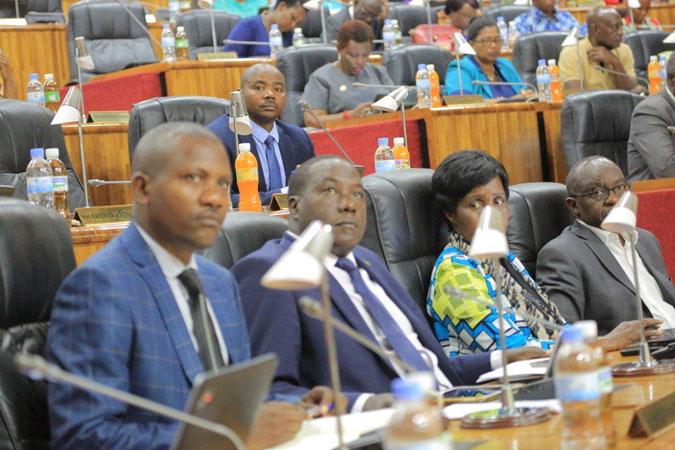 Rwandans will be able to register more businesses without incurring extra costs of paying an expert to write a company statute as one of the requirements for legitimizing a business.

Lawmakers in the lower chamber of Parliament today reviewed the 2009 bill governing company registration – which was aimed at enhancing doing business in Rwanda.

The law made easy the process of opening a business, which encouraged entrepreneurship.

For instance, the number of local companies registered at Rwanda Development Board (RDB) has grown to 1300 businesses from 500 in 2009.

While many companies have been opened (especially through online registration) over the years, making Rwanda top in the World Bank Doing Business reports, the law under review provided that one makes a business legitimate by having all requirements including a company statute.

In the new bill, Rwandans will no longer have to hire consultants who charge about around $400 (Rwf336, 000) – charged for compiling a statute.

“It is very expensive and costly for opening a business. The law will make the process much easier and will tremendously improve business environment,” said Adolphe Bazatoha – Chairman of the Parliament commission on draft law governing companies.

The draft law has proposed many other changes in the company law with most of the articles voted for. However, a few articles were contested which may see a delay in parliament passing the bill.

Heated debate arose in the house over Article 21 where one can open a company business with no need for a statute.

“Article 21 may cause more chaos than solving problems and in the long run when it comes to practicability of the law, we shall see more business court cases because the law was not clear,” said lawmaker Agnès Mukazibera.

“This law is revolutionary but we have to be scientific because this will create more technical cases,” MP Jean Marie Vianney Gatabazi said.

Asked to throw some light on the intentions of changing the company law after eight years, RDB CEO, Claire Akamanzi said that there was no need to worry about the outcomes of the changes but create equal rights for all.

The intention is to have everyone have equal rights in the broader law and not limited by articles of association which give more powers to others because of the nature of articles and shares,” Akamanzi said.

“When it comes to any changes in the company we (RDB) always ask for the legal aspects and this have to be provided by the lawyer and proof in memorandums.”

In summary, the new bill means that everyone will have a right to open a business, merge business with others without being limited by requirements which can be processed later.

MPs spent the whole day reviewing over 100 articles out of over 373 articles in the 2009 bill. MPs asked the commission to streamline language use, translation, merging of some articles to make the law clear before it is passed.