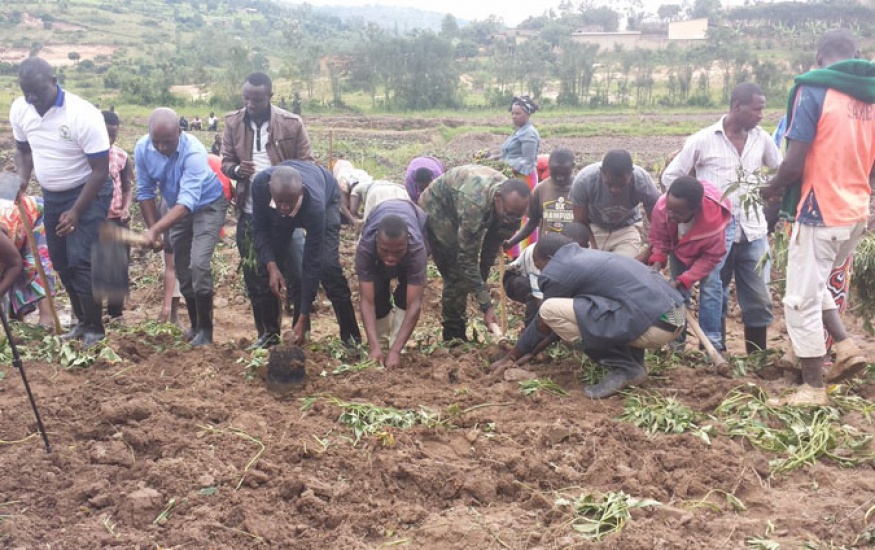 Two weeks after the launch of army week, RDF have so far planted more than 40 hectares of sweet potatoes

The Rwanda Defence Force (RDF) has taken a shift to counter food insecurity that threatens some parts of the country where crop pests are affecting staple foods.

On May 4, RDF started its annual national outreach campaign, commonly known as the ‘Army Week’ that will last for two months covering eight focal activities aimed at improving community health and well being.

The week kicked off two weeks after ‘army worm’, a pest that surprisingly attacked hundreds hectares of maize and sorghum, alerting farmers of a possible low harvest.

A specific commitment to counter this anticipated shortage is on agenda of RDF, and growing sweet potatoes at every free space is one of the key areas of intervention.

“As part of army week, RDF will help the community grow sweet potatoes on many vacant arable lands across the country,” Jean Claude Kayisinga, Permanent Secretary of Ministry of Agriculture told KT Press. 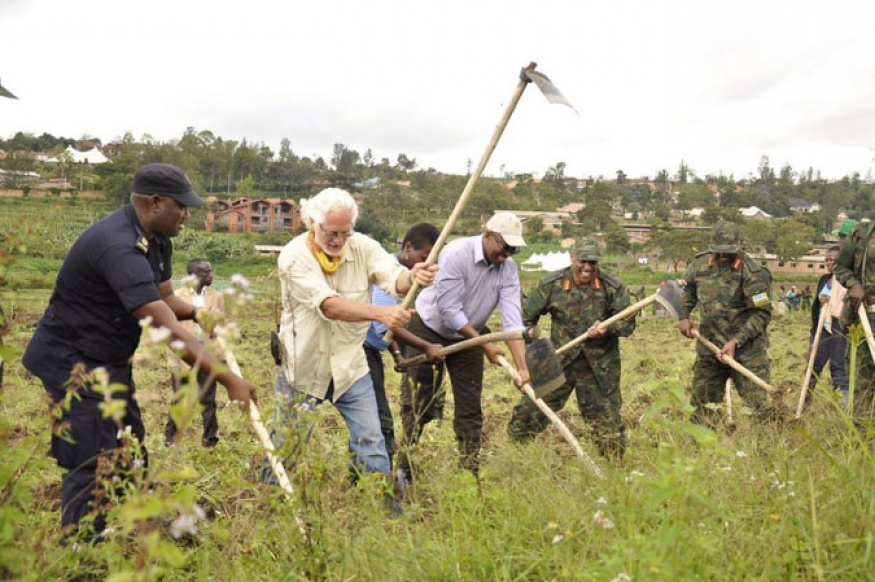 Sweet potatoes are not among the prioritized food crops in Rwanda, but even with its difficult stocking conditions and low value for money, they are famous for growing so quickly.

Sweet potatoes can be harvested within three months to bridge food gap and this makes them a preferable family diet in rural Rwanda.

“It’s not just to counter the effects of army worms, but our general resolve to make sure that there is no food shortage in the country.”

More than 2100 hectares of vacant arable land appropriate for sweet potatoes growing were mapped, with the southern province contributing 844 hectares, the biggest share and city of Kigali, 18 hectares, the smallest share.

Two weeks after the launch of army week, RDF planted more than 40 hectares. 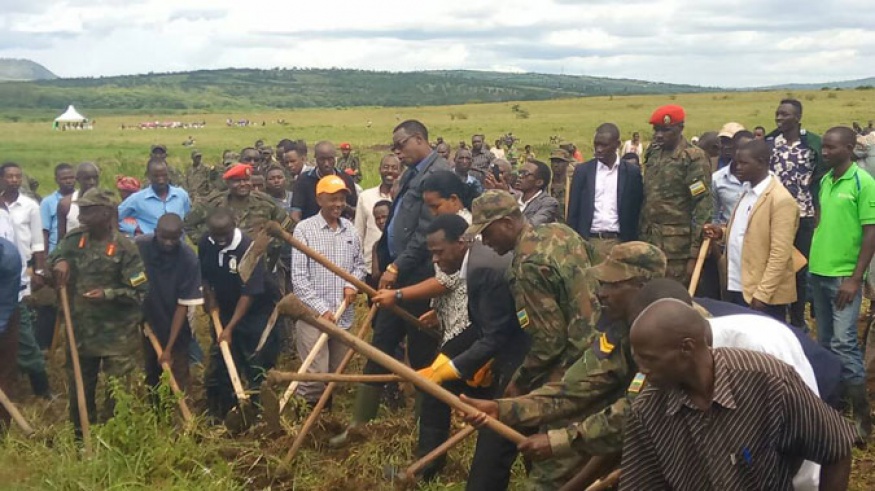 A part from sweet potatoes, RDF will contribute to growing other plants, to ensure total food security in the country.

At the start of army week, May 4, the Chief of Defence Staff, General Patrick Nyamvumba joined RDF members and the community to prepare the 17 hectare Umushumba Mwiza marshland, located in Kanombe Sector, Kicukiro district for vegetable growing.

“We have been doing this for the past years, and we pledge to continue partnering with community members to ensure rapid community development,” Gen Nyamvumba said then.

Gen Nyamvumba added, “This is also part of the continuous liberation journey. Of course, we ended the biggest liberation struggle but the journey to withstand what we struggled for, as well as build self-reliance continues. Therefore, we shall continue having such community-based activities.” 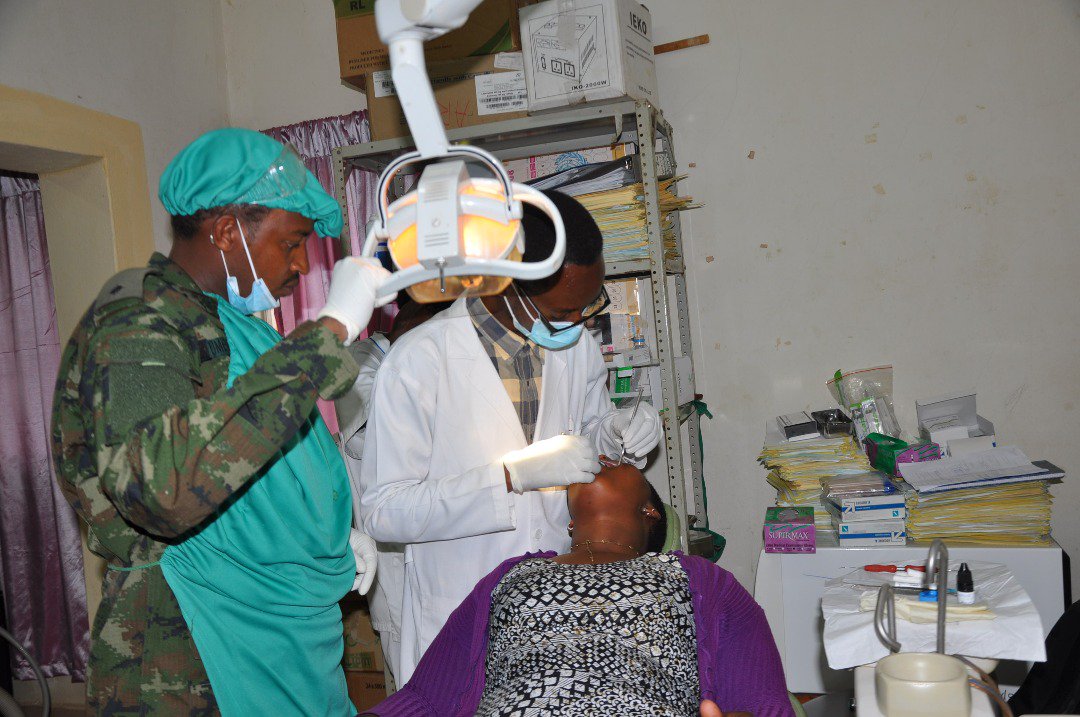 Providing free health services have become the synonym of RDF Army week, where military medical teams treat patients including those whose illness had become part of their lives.

RDF medical team moves from a hospital to another, strategically penetrating the remotest areas of the country.

The medical intervention was launched on May 4 in four areas including Masaka hospital in Kigali and in three other remote areas across the country – Gisagara, Tutsiro, Gakenke and then Nyagatare.

The journey is still going on, with the army reaching patients even in the remotest areas.

“I am very thankful to RDF for having taken away my enemy – the tooth – it was really painful at a point that I could not sleep. I cannot thank RDF enough,” said an old woman from Bweyeye Sector, Rusizi district last week.

At Bweyeye, an unusual case of big thyroid nodule was registered and operated among several other cases.

From Bweyeye sector, they crossed to Nkombo Island.

From May 4-16, RDF consulted and treated 19,310 patients with cases ranging from gynecology and obstetrics, dental, ophthalmology among others. They also operated 302 cases.

The services also include HIV voluntarily counselling and testing, which benefited 6,607 people in barely two weeks.

Another service, the male circumcision also was given to 2,768 men.

The number of all the people who benefited medical service in the last two weeks of army week is estimated to 28,987 people. 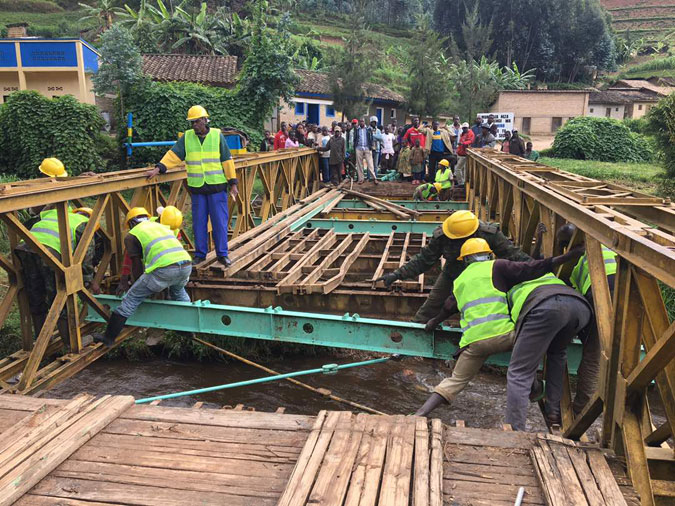 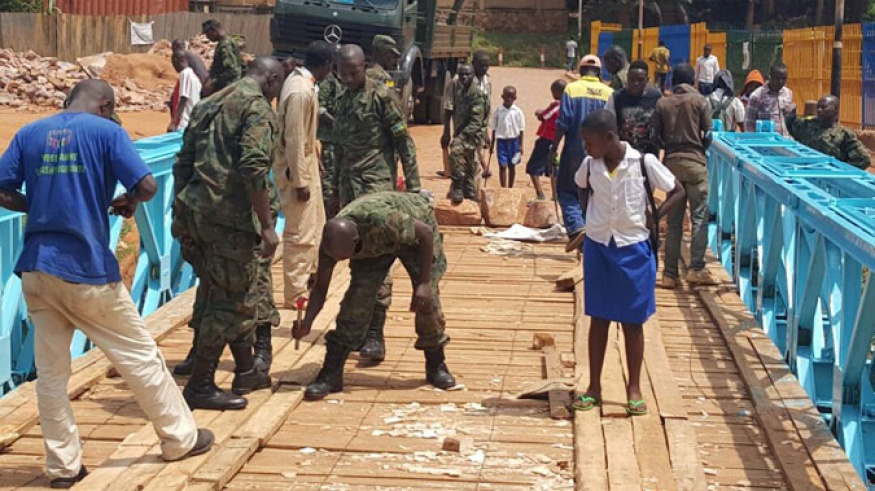 The Army Week will run between May 4th through July 4th – a date corresponding with Liberation Day – RDF, its partners – mainly government institutions and local communities meet at designated venues across the country to conduct eight vital activities; health, rehabilitation of 18 bridges and 1 feeder road and water access point/ facilities, farming, construction of houses for the homeless people to mention but a few. 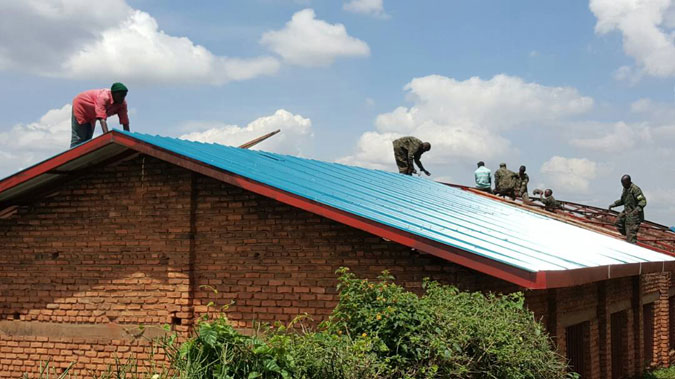 Kart Racing is Coming to Rwanda in August