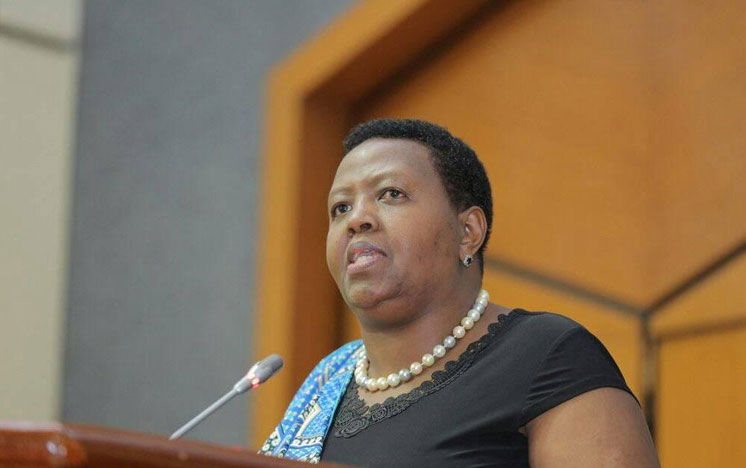 The Rwandan Parliament has concluded elections for the 9 members that will represent Rwanda in the 4th East African Legislative Assembly.

Of the 9 members, 4 hail from the Rwanda Patriotic Front (RPF) Inkotanyi coalition while the Liberal Party (PL) and the Socialist Party (PSD) have one representative respectively.

The women, the youth and people with disabilities are also represented by one candidate each.

In RPF coalition, Oda Gasinzigwa, former Minister of Gender and family promotion who was elected in October last year to replace Christophe Bazivamo, now Deputy Secretary General at EAC was reelected for a second 5 year term. 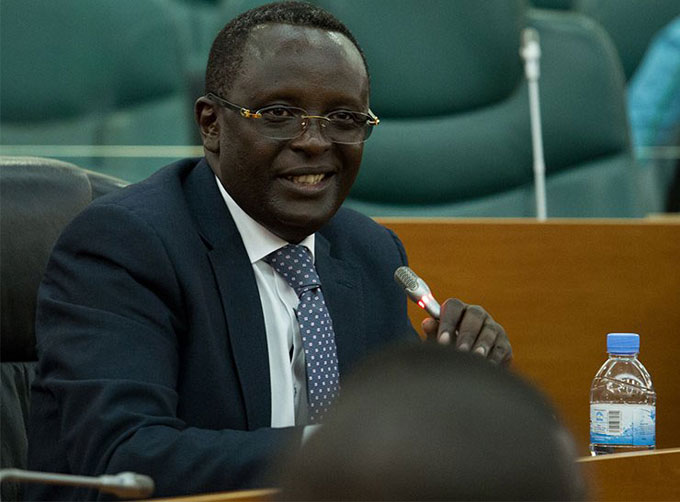 Martin Ngoga a member of the RPF-Inkotanyi party

Ngoga will combine this assignment with a new task from the International Federation of Football Association – FIFA. Last week, he was named on the newly constituted Fifa ethics committee.
Pierre Celestin Rwigema who served the whole term was also reelected for the second and last term.

New on this list from RPF Inkotanyi is Fatuma Ndangiza, Executive secretary of National Unity and Reconciliation Commission, Ambassador and Deputy CEO of Rwanda Governance Board (RGB).

The Parliament voted Francine Rutazana a member of  the Liberal Party and Francois Xavier Kalinda from Socialist Party. 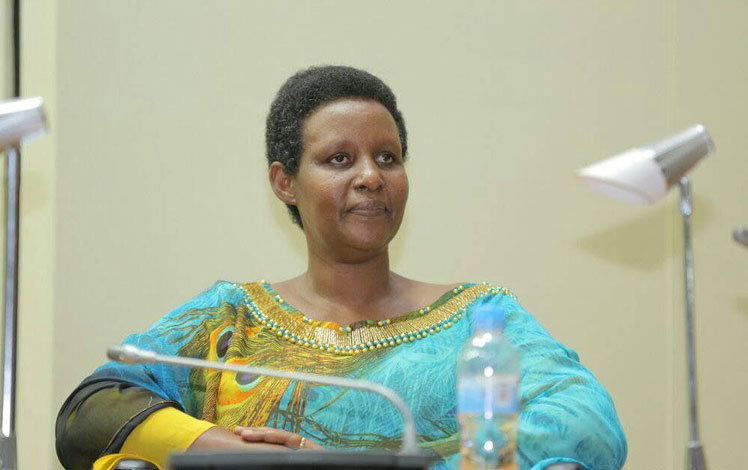 The 4th EALA will commence with business under budget constraints earlier reported.

Each of the five EAC member states is required to make a contribution of $8,378,108 before 31st December of every year to advance activities of the body. 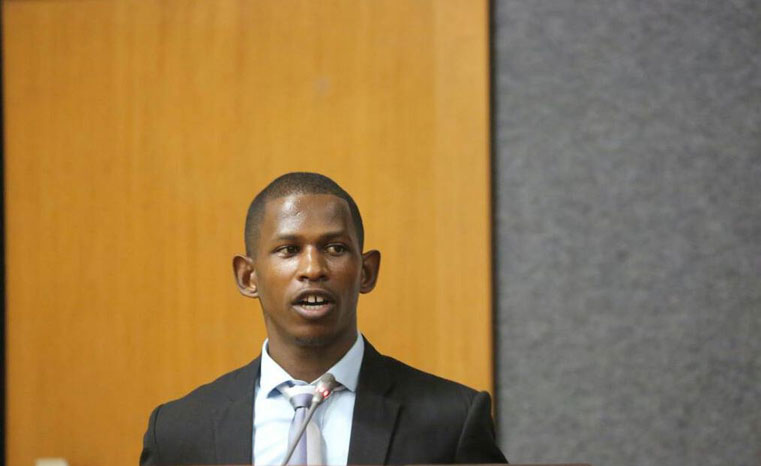 But during the recent (March) EALA session in Kigali, a motion on EAC budget for financial year 2016-2017, moved by Nancy Abisai (Kenya) showed that Burundi had not contributed in this financial year and had arrears worth $771,037 from the previous fiscal year.

However, no country has paid all dues for this financial year.

EALA resolved to start holding some of its sessions through video conferencing to cut down on challenges of inability to sustain its budget demands.

Every East African community partner state is represented by 9 members at EALA.

The MPs serve a mandate of five years that is renewable only once. 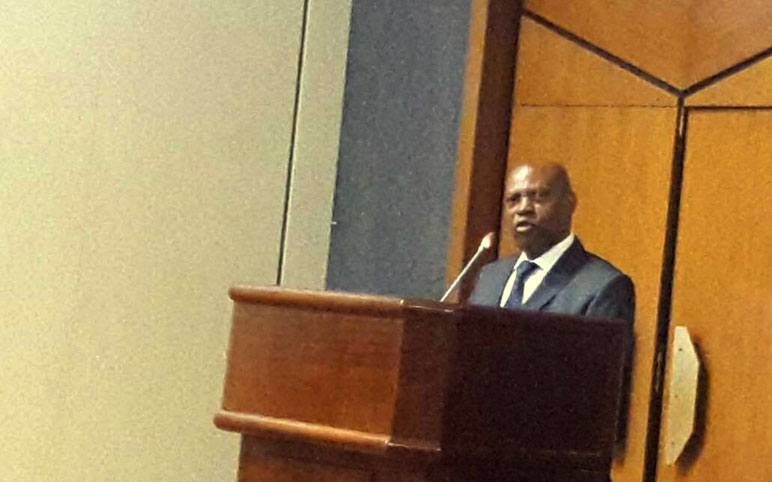 Alex Bahati representing people with disabilities at the EALA parliament 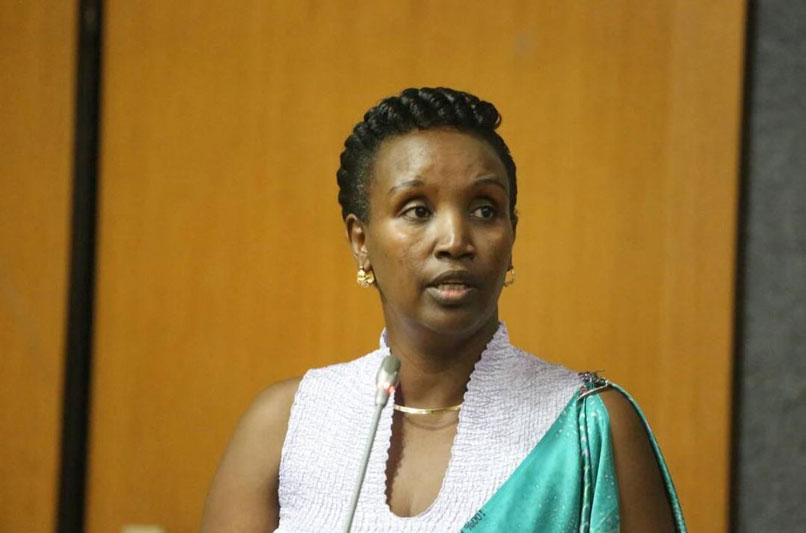