Members of Rwanda’s new breed of media do not want to be associated and linked with media of the genocide era.

Before and during the 1994 genocide against Tutsi, media personalities like Hassan Ngeze consistently spread anti Tutsi propaganda through radio and newspapers mobilising for attacks and killings that claimed over a million lives.

However, 23 years later, a new generation of media which says didn’t play a role in genocide wants this negative image erased from public view and focus on media as developmental agent.

“It is our job to educate and we committed to inviting the senators to talk shows, so that they can educate the public especially on development” said Gonza Muganwa the Secretary General of the Association of Rwanda Journalists (ARJ).

Journalists were today in the Senate for open discussions on fundamental principles in article 10 of the Rwandan constitution.

Senators and Journalists agreed on new ways of eradication of discrimination and divisionism based on ethnicity, region or on any other ground as well as promotion of national unity.

The discussions highlighted ways in which media has played a role in unity and reconciliation, promoting government policies and educating the community.

Muganwa said that media will have to play its role to educate the community, but also give lawmakers a platform to do their part.

Senator Jean Nepomuscene Sindikubwabo, the chairperson of the Senate Political and Social Affairs committee said that it is true the media image and other organs has been tainted till today but this needs to change.

“Since we are focused on development, of which the media has played a big role, nobody should continue to refer to the media in the genocide ‘mirror’ of the kinds of Ngeze” Sindikubwabo said.

Subject to provisions of the Rwandan constitution, article 10 comprises of Fundamental principles of the country including;

1°. Prevention and punishment of the crime of genocide, fighting against denial and revisionism of genocide as well as eradication of genocide ideology and all its manifestations;

2°. Eradication of discrimination and divisionism based on ethnicity, region or on any other ground as well as promotion of national unity;

4°. Building a State governed by the rule of law, a pluralistic democratic Government, equality of all Rwandans and between men and women which is affirmed by women occupying at least thirty percent (30%) of positions in decision-making organs;

6°. Constant quest for solutions through dialogue and consensus. 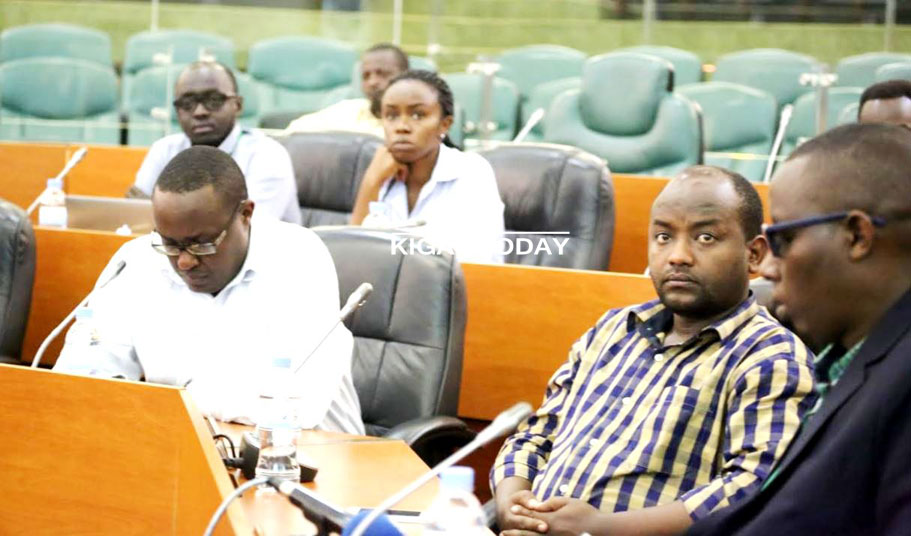