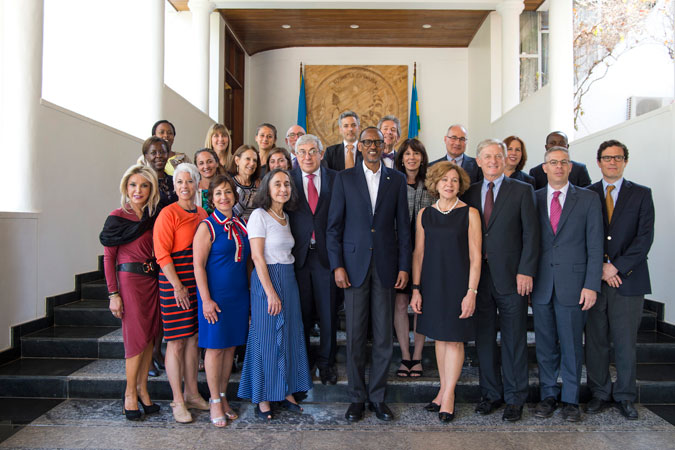 Some areas of interest for the Jewish community: glass industry, the lighting industry, IT and Pharmaceuticals

It is the first such visit to Africa, and Rwanda in particular by the top management of the global Jewish network.

Speaking to KT Press after the meeting, Stanley M. Bergman, CEO of Henry Schein, Inc. said: “My Company is interested in advancing relations with Africa but we have found that Rwanda is an excellent place to do business. The government is supportive, it is transparent, it’s a safe place, clean and it is a highly educated workforce.” 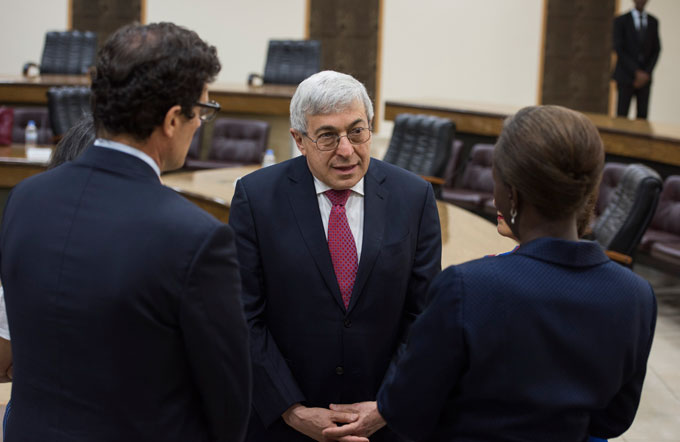 Bergman said their firms are targeting many areas for investment. “We have come all the way with a list of specific action items in specific industries,” he said. “The glass industry, the lighting industry, IT and Pharmaceuticals. So we have a long list of areas to work on.”

Bergman said the visit to Rwanda is part of laying a foundation for advancing business in the Jewish Community in the United States. 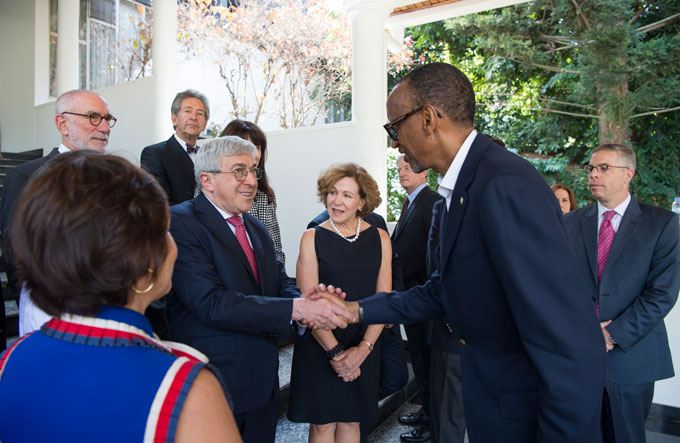 Speaking to the 18,000 participants including 7,000 for their first time, Kagame said: “Rwanda is, without question, a friend of Israel.”

The President added, “We are glad that Israel is back, engaging more fully with Africa.”

“We are deeply moved by the memorial to the victims of one history’s greatest crimes – and reminded of the haunting similarities to the genocide of our own people. Never again,” Netanyahu and his wife, Sara, wrote in the guestbook at the Kigali genocide memorial site, where more than 250,000 victims are laid to rest. 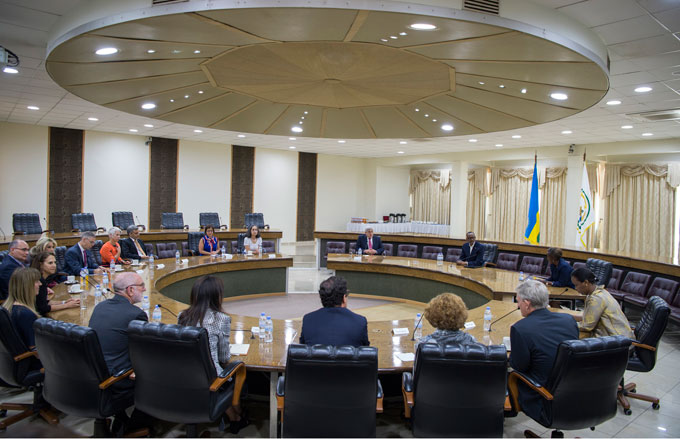