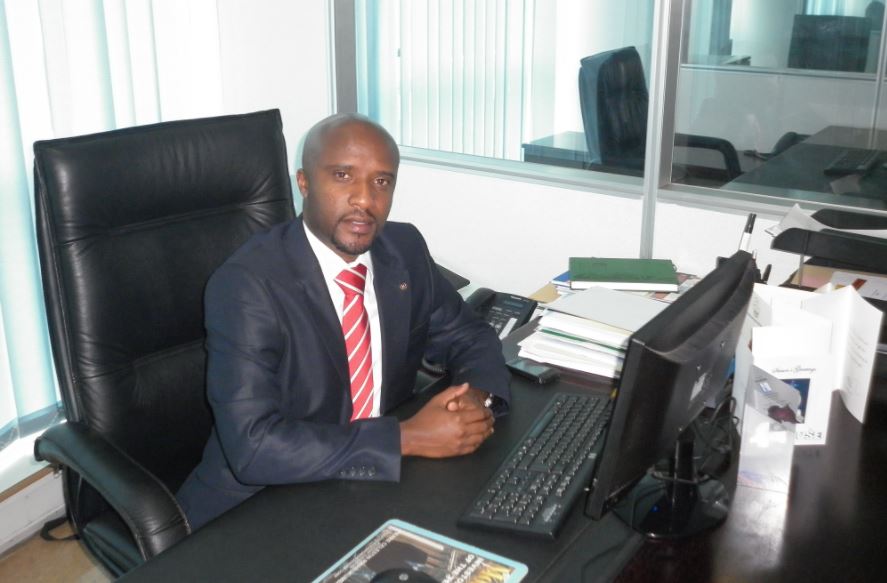 The Rwanda stock market has increased its turnover by 74.4% worth $18.7 million in June this year up from $10.7 million in the same period last year.

“We have picked up in the first half of the year compared to last year. But again we are picking up from a slump,” Celestin Rwabukumba, Chief Executive Officer of Rwanda Stock Exchange told CNBC Africa television channel.

Rwabukumba believes the market looks promising although it was severely hit in previous years.

The slow performance of stock markets in the region, according to Rwabukumba is attributed to global economic crunch and currency fluctuations.

“I would say the markets have stabilized for now ,” He said.

Rwabukumba added that more activities in the bond markets and equities have increased at a rate of 46% in terms of activity.

Total bonds traded at the end of the first quarter this year were Rwf3.4 billion compared to Rwf514 in the same period in 2016.

The increase, according to Rwabukumba, “We have done a new Initial Public Offer in the first quarter of the year and it has helped a bit to increase some liquidity but the bonds market have really picked up quite well. They have gone up 500% in terms of activity and we are still counting,” he told CNBC Africa.

For Rwanda Stock Market, the projected continued growth is also based on the increase of retailer investors eyeing the market.

Indeed, more retail investors have particularly been pushed by issuance of government treasury bonds since 2014. 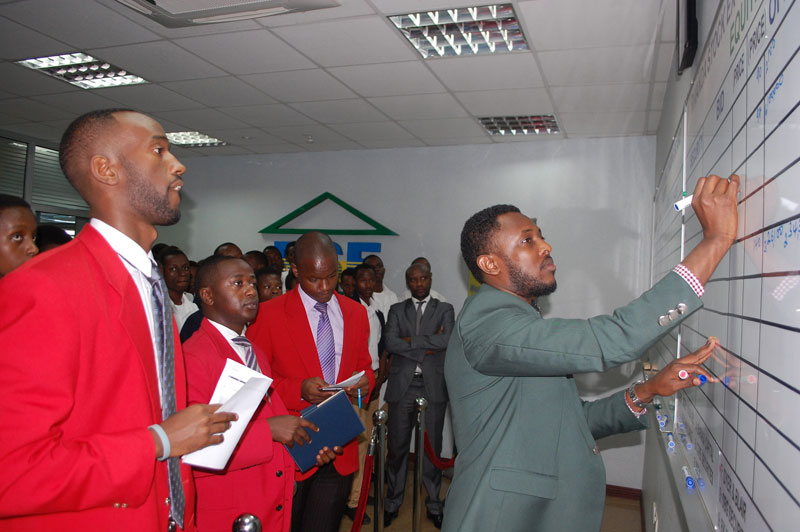 According to Central Bank – the custodian of government treasury bonds, the programme has helped in widening the investor market unlike in the previous years when commercial banks were the only monopolists with more than 90% participation in the market, with the rest (10%) going in the hands of institutional investors.

According to Central Bank figures, retail investors in bonds have since increased from 1% in February 2014 to 9.8% in February last year.

For instance, in February this year, Central Bank issued a seven-year Rwf10 billion ($11.9 million) infrastructure bond and was oversubscribed by 103.03% in just 3 months (May) after its issuance, with retailers and individual investors representing 5.86% participation rate.

This was however the retail investor decline by 19.51% in February, but Rwabukumba says they (retail investors) since rejuvenated.

“We are hoping to keep improving our liquidity. We stand to end better than last year,” he said.

The Rwanda Stock Exchange was officially launched in January 2011.

Akon Back in Kigali for Youth Connekt, Lighting Africa Initiative