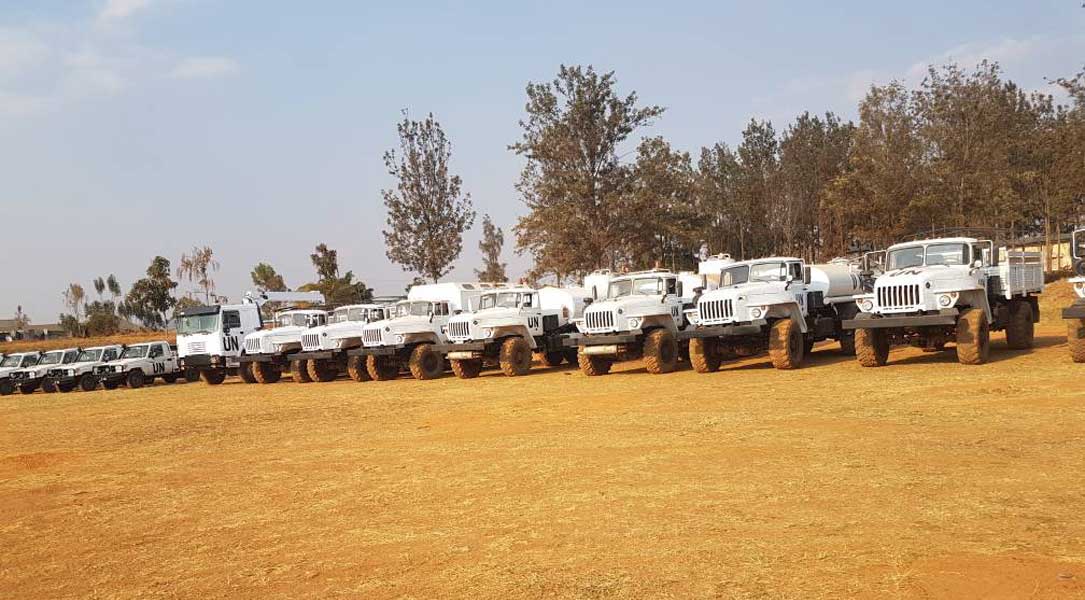 The first elements of the Reconnaissance Company of the Mechanised Infantry Battalion heading to Juba in South Sudan have left Rwanda on 30 July 2017.

The movement of the Contingent Owned Equipment and its manning personnel was effected by road through Uganda to the South Sudan’s capital Juba.

The Reconnaissance Company’s main body is expected to be airlifted from Kigali International Airport to Juba on 5 August 2017.

Its mandate is to provide a secure environment in and around Juba. Following the United Nations’ request, the Government of Rwanda accepted the deployment of a Mechanised Infantry Battalion and the proposal to first send in a Reconnaissance Company as an Advance Party to the near future deployment of the Battalion.

Rwanda maintains two Infantry battalions in Juba and Malakal and one Aviation Unit.