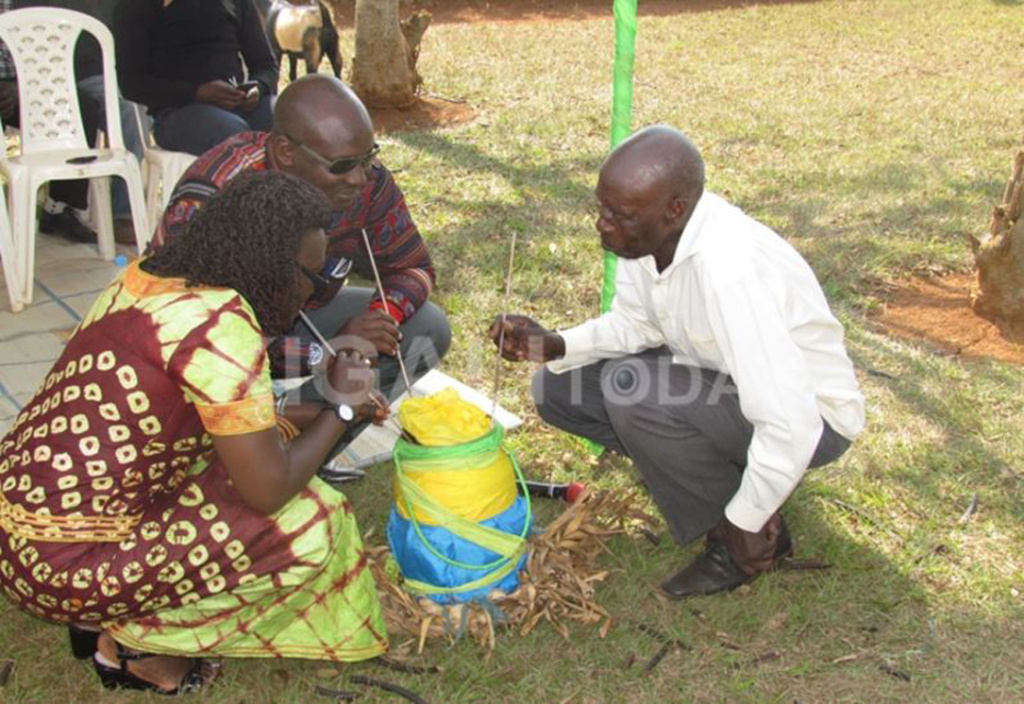 This year’s Umuganura – the National Harvest Day begins today and corresponding events across the country will continue up to August 27th.

Normally this event is annually celebrated beginning August 4th but for this year it was extended to August 20th not to coincide with other major events.

According to the official schedule, celebrations in Eastern province have been set at August 21st and will be held in Rwamagana district, on August 22nd, celebrations will be held in Northern Province in Gicumbi district, Kigali city composed of three districts(kicukiro,Nyarugenge and Gasabo) will celebrate Umuganura on 23rd in Gasabo district.

Meanwhile, on August 24th, Umuganura celebrations will be held in Western Province at Karongi district and on August 25th, residents of Southern Province will converge in Nyanza district to celebrate the national harvest day under the theme ‘Nyanza Twataramye’.

Umuganura has for centuries been an important ceremony in Rwanda at the start of every harvest season uniting the subjects and the monarch.

The focus of the traditional Umuganura was to give the harvest the blessing of the ancestors. This would happen first at a family level focused on that family’s ancestors, then the community would come together to have a wider celebration.

Colonialists abolished Umuganura in 1925. However, in 2011, Government of Rwanda revived it.

Rwandans in the diaspora also have picked up this tradition and every year celebrate Umuganura entailing, traditional dance, music,foods, dressing and folk tales including poetry and more. 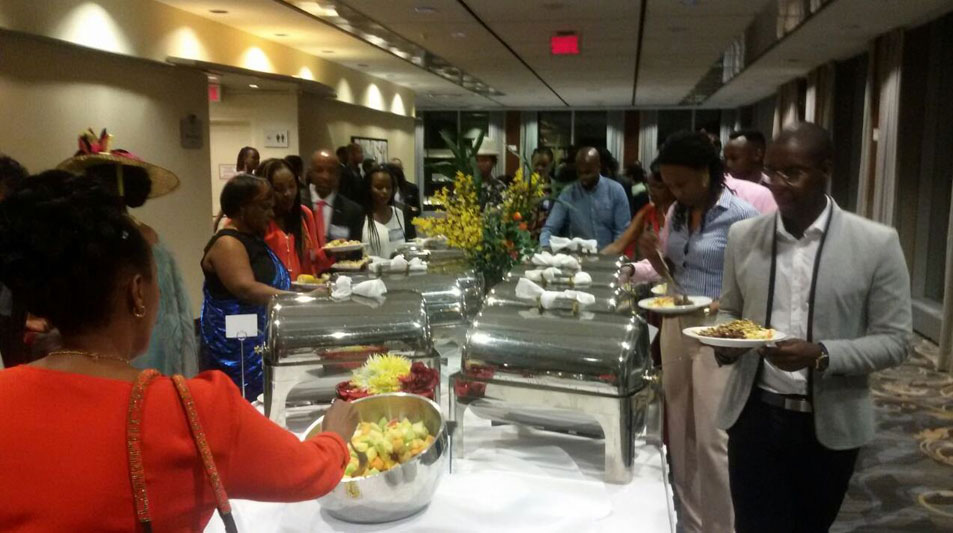 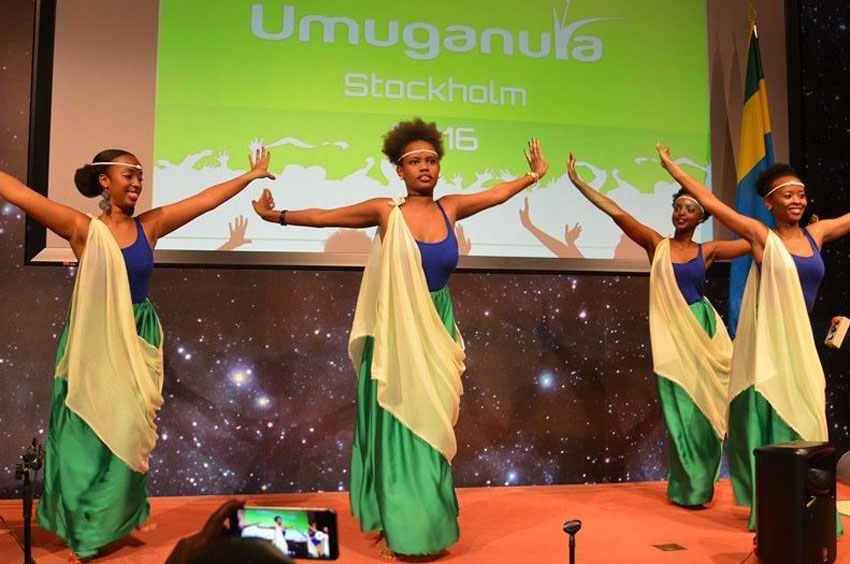 Army Doctor Sentenced to 10years in Jail for Student Murder