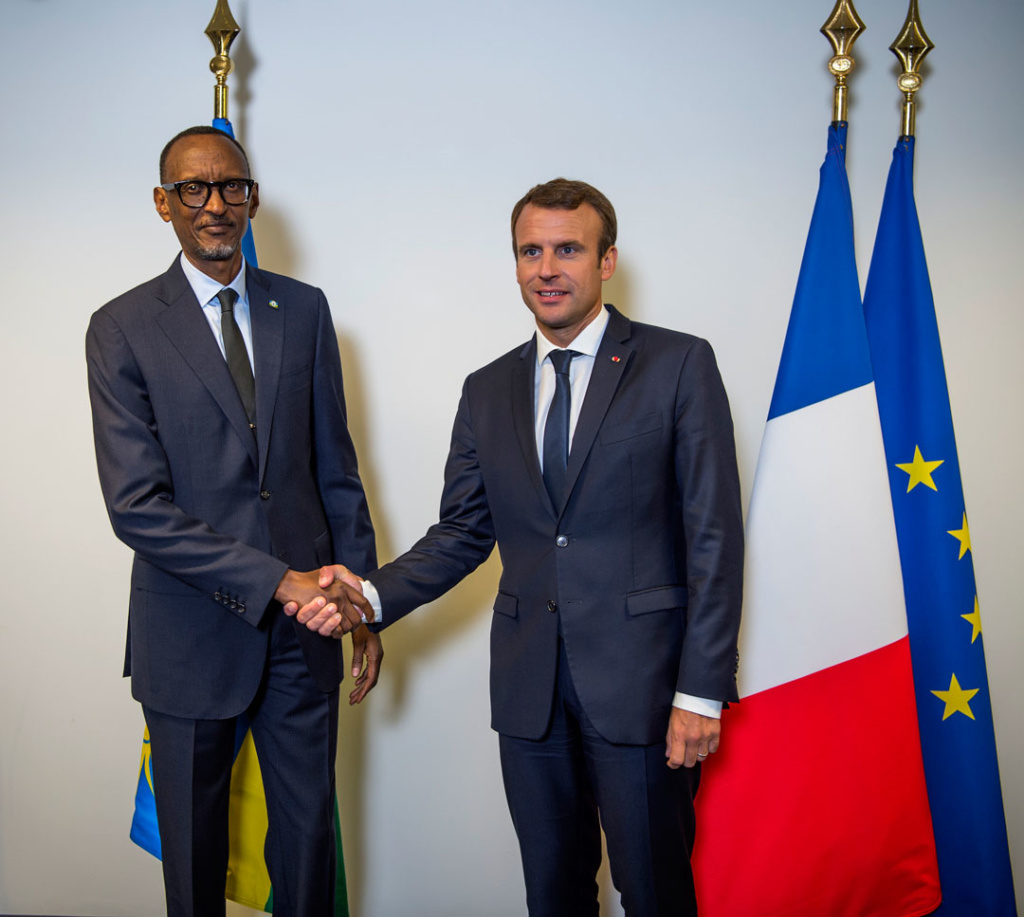 According to a tweet from the office of President, the two Presidents’ talks focused on collaboration on issues of mutual interest including peace and security in Africa.

Speaking in March last year at the American Israel Public Affairs Committee (AIPAC) policy conference in Washington DC, Kagame, who is the first African leader to address this high profile platform, said “Rwanda is, without question, a friend of Israel.”

At the summit, Israel launched a $13m aid package to strengthen economic ties and cooperation with African countries and would also provide African states with training in “domestic security” and health.

In July this year, Kagame was in Israel to lure Israel Investors to invest in Rwanda. Kagame’s visit to Israel was a reciprocal to his counterpart Prime Minister Benjamin Netanyahu who visited Rwanda in July last year. 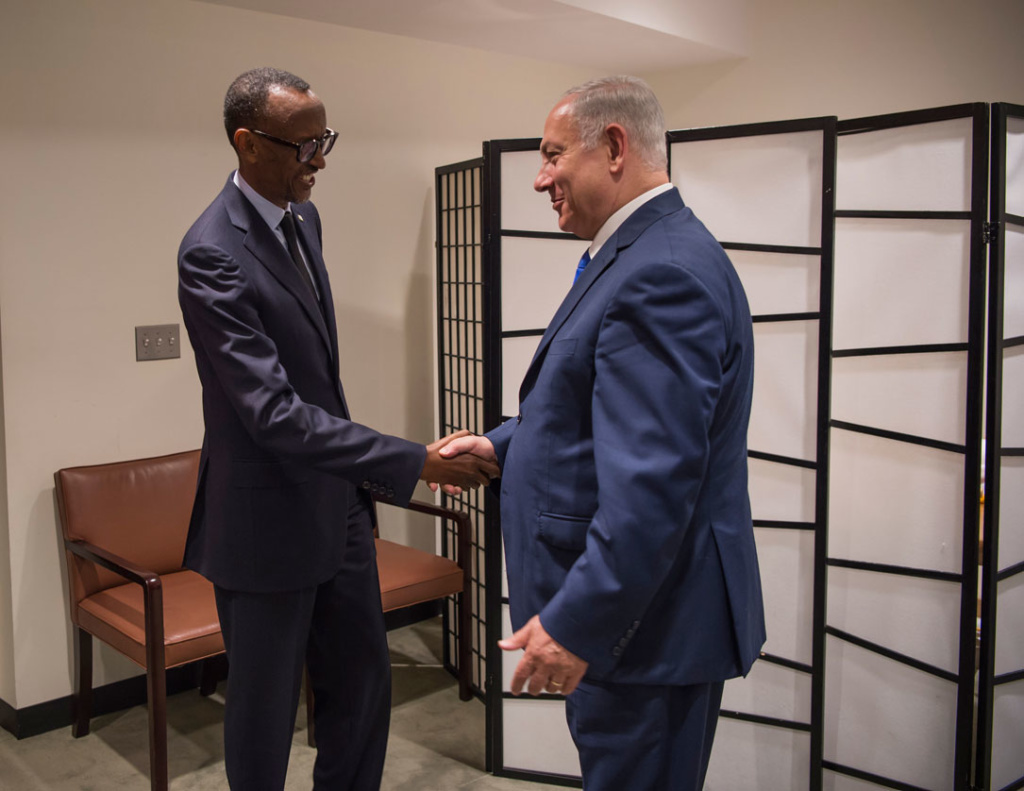 Israel’s partnership with Rwanda mainly focuses on Technology and Agriculture, and other sectors. Hundreds of Rwandan students are pursuing studies in different disciplines in Israel – the latest being 121 students who left for Israel in August last year. In 2015, seven Rwandan information and telecommunication technology firms signed cooperation deals with select Israeli ICT firms.

Recently, a delegation of 20 Chief Executive Officers (CEOs), managing directors and associates of different companies dealing in technology, health, education and energy met President Kagame in the capital Kigali and announced that they were finalizing plans to open their subsidiaries in Rwanda.

President Kagame has also visited Belgium and held bilateral talks with Prime Minister Charles Michel. The two countries have been mending relations since the aftermath of the 1994 Genocide Against the Tutsi.