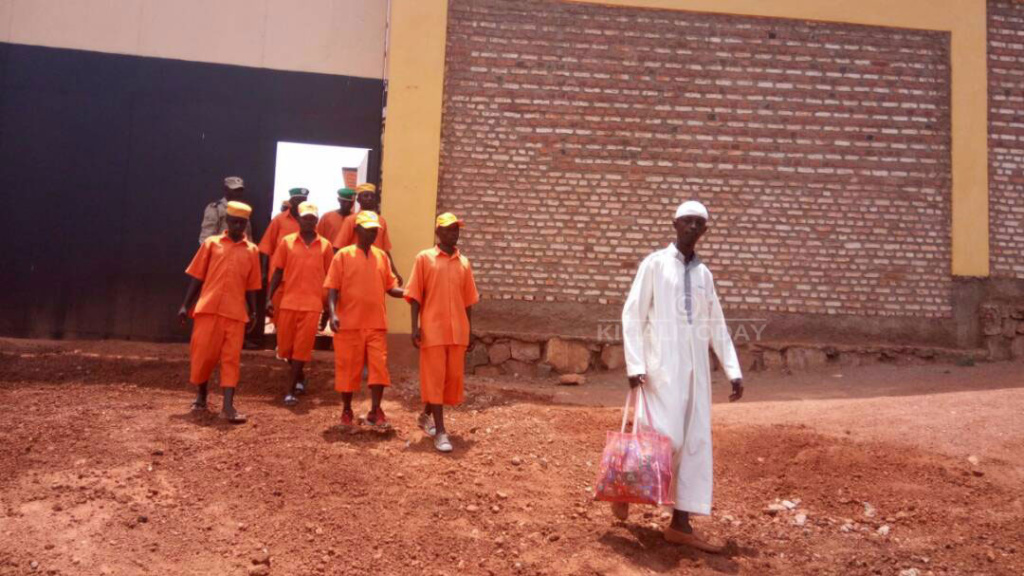 The life of Four-year old Igisubizo Swaliha will change forever after she secured pardon for her father that has been serving a two-year sentence in prison.

Igisubizo is like any other innocent child but also lucky among millions of children. During the recently concluded presidential campaigns, Igisubizo and her mother were on July 20th among thousands of supporters at the Rwanda Patriotic Front campaign rally at Nyamirambo regional stadium.

When candidate Kagame had finished addressing supporters at the rally, he walked to his car. Suddenly Igisubizo caught the attention of Candidate Kagame – She drew nearer the car and then Kagame lifted her onto his laps.

The photographer managed to take this moment and the photo went viral on social media. Other media houses have since sought interviews with Igisubizo – she lives at Gatare cell, Nyarugenge sector in Nyarugenge district.

During an interview with Umuryango.rw a local vernacular website, Igisubizo was asked what her wish would be if she had another chance to meet President Kagame.

“I would ask the president to set free my father in prison,” Igisubizo said.

Her father Ndayisenga Yassin has been in prison since December 2016. Ndayisenga was found guilty of dealing in illegal drugs.

This morning the family of Ndayisenga saw him walkout of the prison gates to freedom. Igisubizo’s request has been granted. 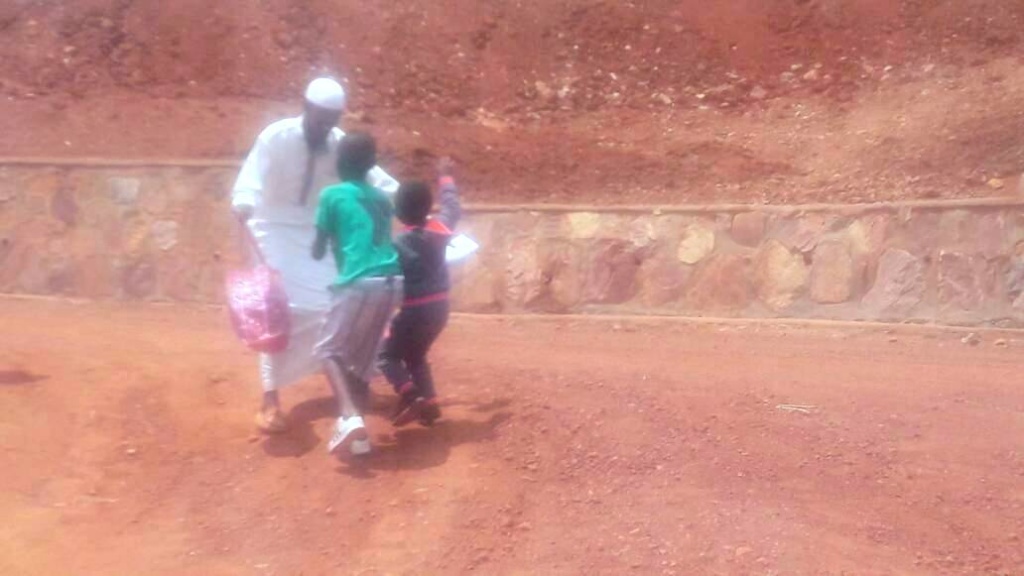 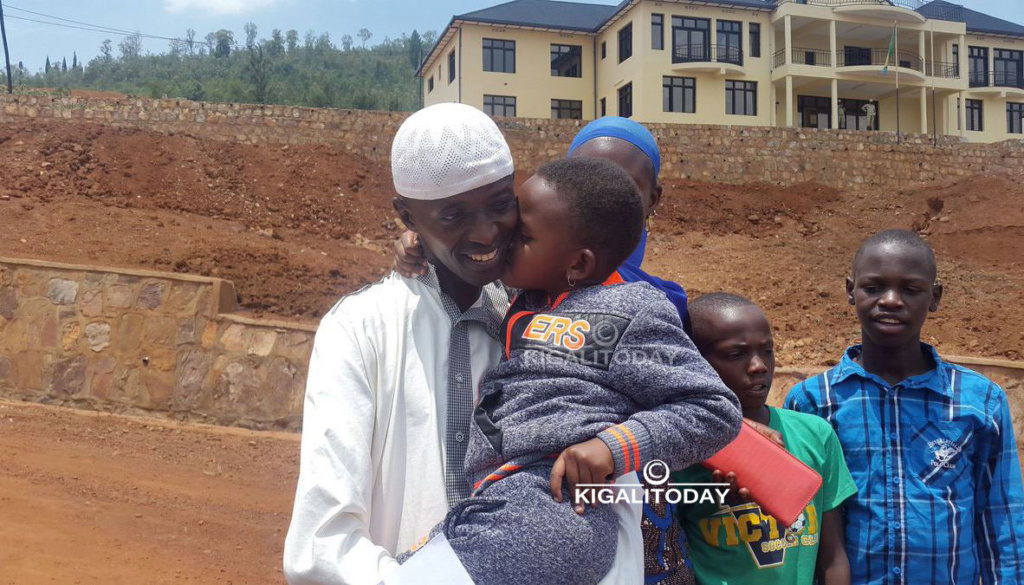 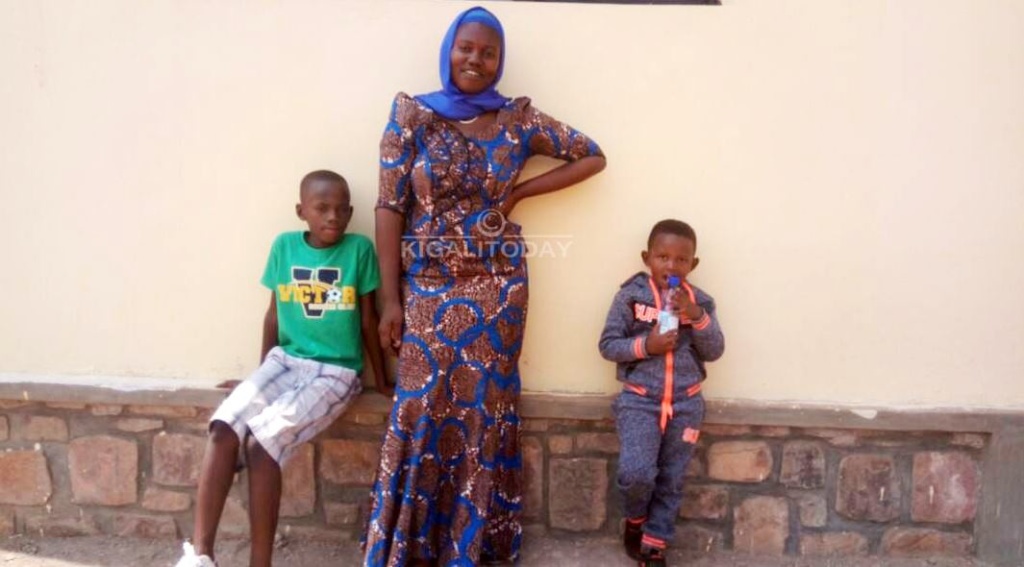 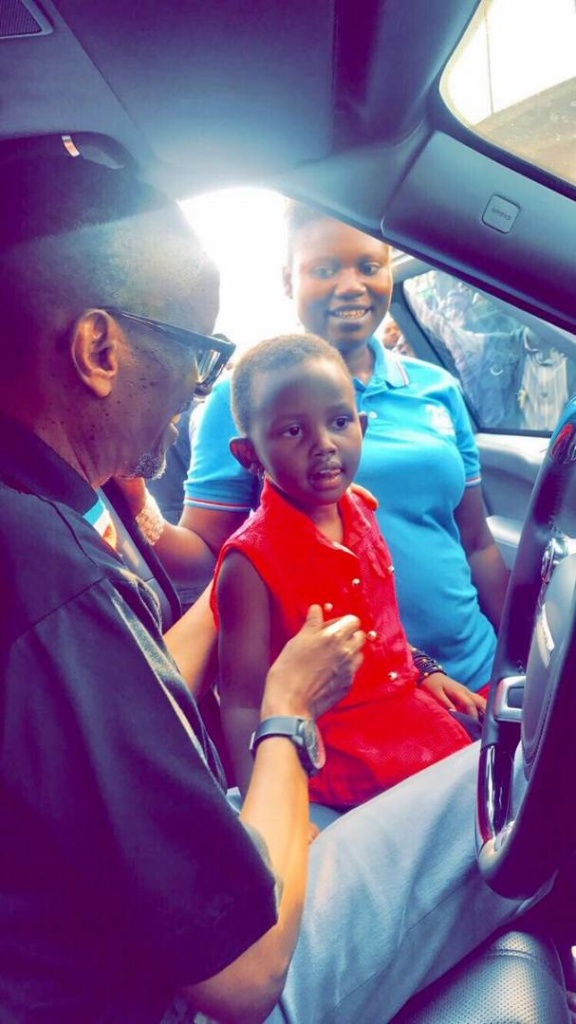 Igisubizo Swaliha(c) shares a light moment with Kagame as the mother looks on at a campaign rally in July. Her wish has been to re-unite with dad that has been serving a two-year prison sentence. 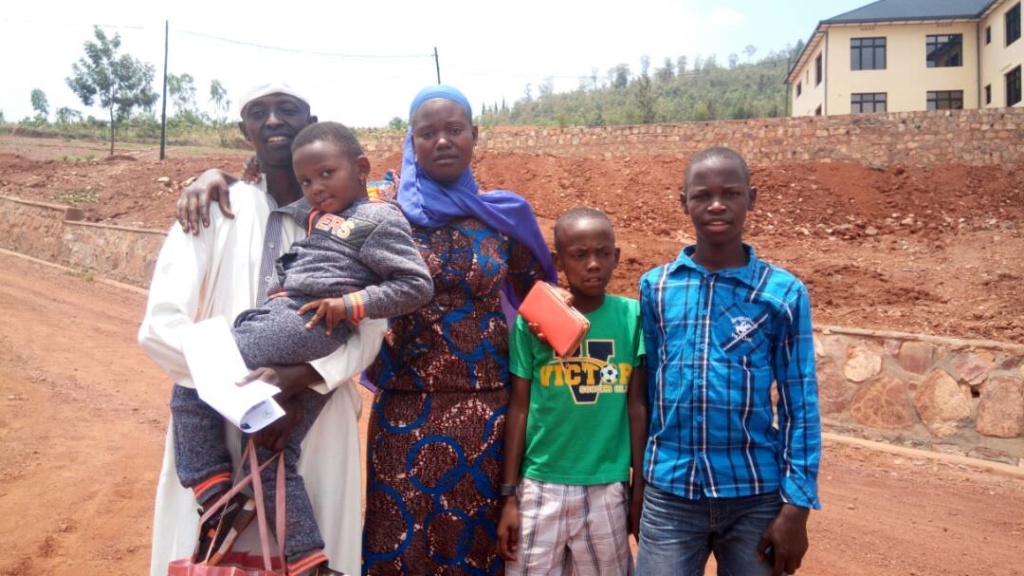 Are Banks Mistreating their Clients?