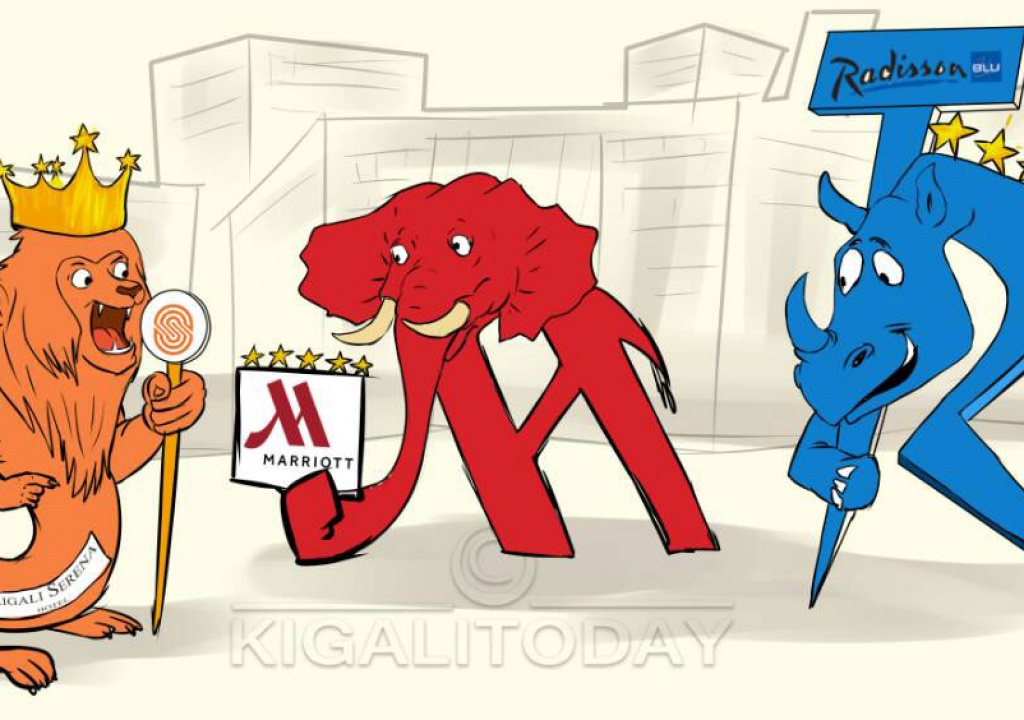 Serena Hotel Kigali has received a fresh ranking officially as a five star hotel among the 50 hotels destinations yesterday.

Radisson Blu Kigali and Kigali Marriott Hotel also upheld their international mark among the only three five star hotels in the country.

Former Nyungwe Forest Lodge, now Nyungwe House believed to be a five star did not appear on the list.

The Rwanda Development Board (RDB) said that grading of the hotels was a result of fulfilling required procedures and standards after the Ministerial order regulating tourism operating licenses and the grading of tourism entities came into effect on October 3rd 2016.

“We are convinced that this new development will warrant a more vibrant industry; enhance stakeholder competitiveness and widespread success.

Rwanda’s current ranking as the leading tourist destination in Africa as awarded by the World Travel Awards calls for action such as this one in order to maintain this providential position.

Belise Kariza, the Chief Tourism Officer at RDB said that the policies have enabled stakeholders to ensure that they maintain high quality standards, consistently improve quality of service and enhance efforts in training private sector stakeholders.