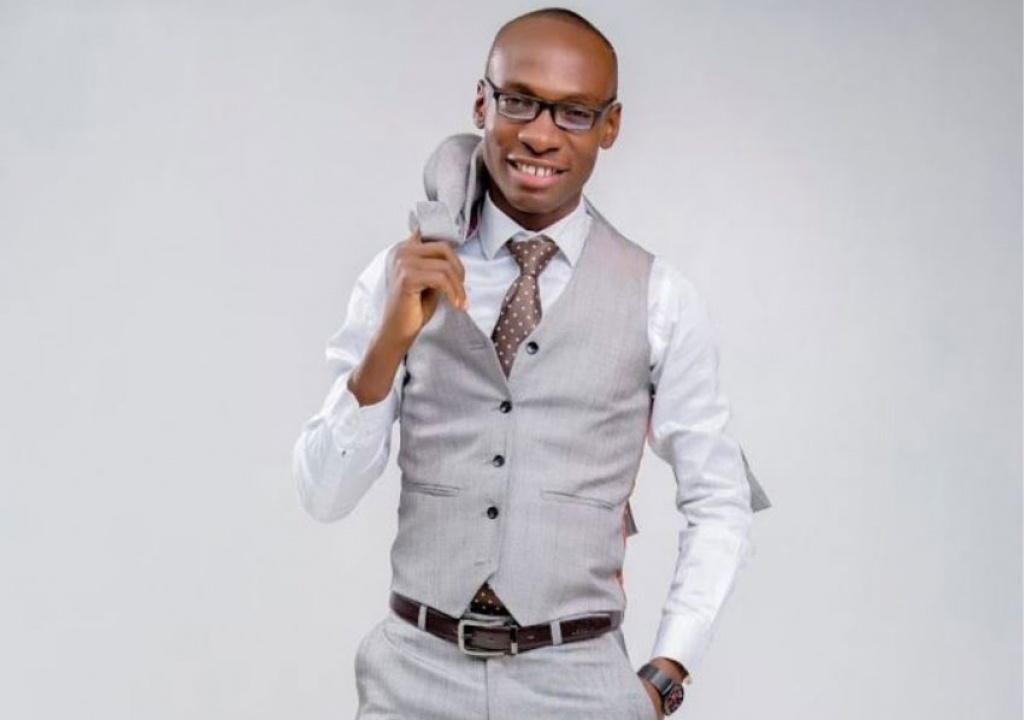 Comedy Knight a group of comedians and event organizers in Kigali have organised ‘Kigali Comedy Festival’ an event that is expected to be 2017’s biggest.

The event is scheduled from November 2 to 4th at Mulindi Japan One love and will conclude at Kigali Convention Centre.

According to Babu Joe, a comedian and project manager of Comedy Knight, “Rwandans have had growing interest in comedy. We want to do something bigger from previous events.”

“We had four successful ‘Seka live’ concerts this year and it motivated us to organize a bigger concert,” he added.

International comedians that will perform at ‘Kigali Comedy Festival’ include Giulio Gallarotti, a standup comedian and actor from USA. He has appeared on MTV shows such as Girl Code and Totally Clueless.

Actor and comedian James Manzello from the USA who won the Audience Award at the 2014 New York Television Festival for his indie comedy pilot The Neighborhood will also perform.

Saku Yanagawa from Japan will also perform at the festival.

Comedians like Cotilda, famously known as Kansiime Anne’s script writer but also a professional comedian in her own right will represent Uganda.

Meanwhile, Kenya will be represented by three comedians including Mammito, Emmanuel Kisiangani and Dr. Ofweneke.