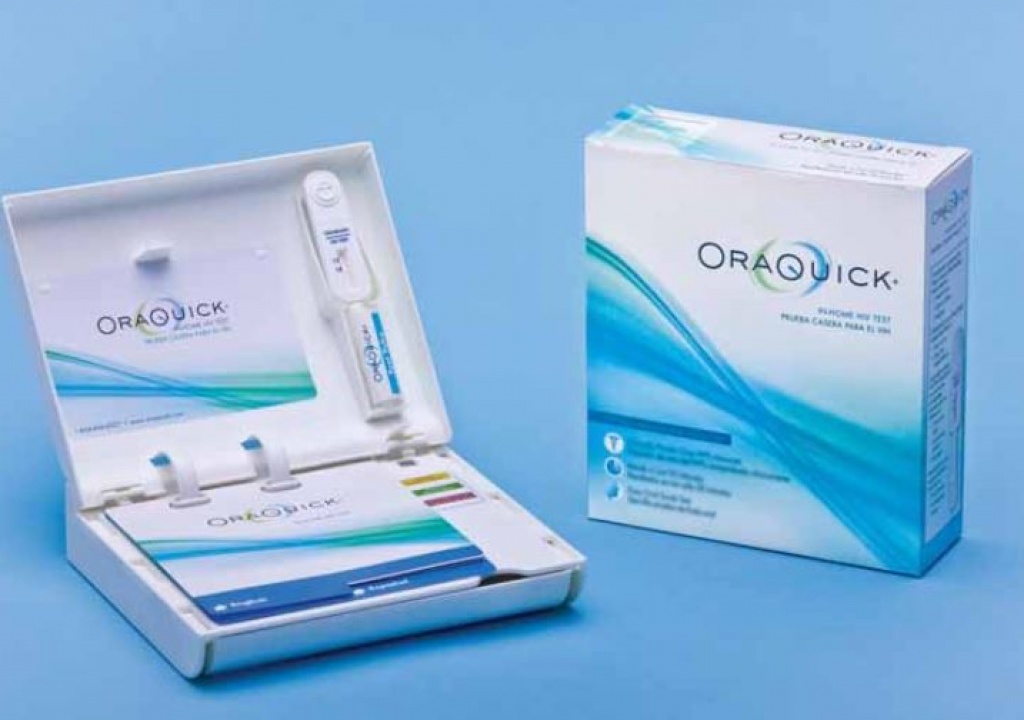 For those with fear to have had unprotected sex or come into contact with infected blood and shy away to seek HIV test at public hospitals, put your mind at rest.

Tomorrow, during celebrations to mark World Aids Day, the Ministry of Health will unveil a new ‘Oral HIV self-testing method’.

The new finger-prick blood test kit approved by World Health Organisation last year, has the capacity to detect infection 4 weeks after you may have contracted HIV.

The test kit is provided in discrete packaging and contains full instructions for the user to take a finger prick blood.

The Ministry will unveil the new HIV self-testing method tomorrow during celebrations to mark World Aids day in the capital Kigali.

According to World Health Organisation (WHO), 30% of people with HIV globally have yet to be diagnosed.

United Nations believes the new HIV self-testing can help countries meet its target of diagnosing 90 percent of all people with HIV by 2020.

World Health Organisation has been working on HIV self-testing since April 2013. Last year, the organization published the first global recommendations and guidelines for HIV self-testing.

During celebrations tomorrow, there will be HIV testing with that new system while a 3 month program to scale up on condom kiosks and HIV related communication will be launched.

Speaking to journalists recently, Dr. Patrick Ndimubanzi, the State Minister in charge of Public Health and Primary Health Care said that Rwanda has been able to reach Antiretroviral Therapy (ART) by 85% coverage, 92% retention on ART and 86% viral load suppression.

According to Dr. Sabin Nsanzimana, the head of HIV Division and other Infectious Diseases at Rwanda Biomedical Centre, the new HIV self-testing kit will not only use blood.

“The system will not use blood alone for testing but also other body fluids like saliva,” he said.

The Ministry of Health under its 2013-2018 HIV and AIDS Strategic Plan, targets to raise the usage of condoms in non-cohabiting intercourse by 13%, increase the fraction of the male adult population that is circumcised from 13% to 66% and decrease the estimated new infections in children from 1,000 to less than 200 per year.