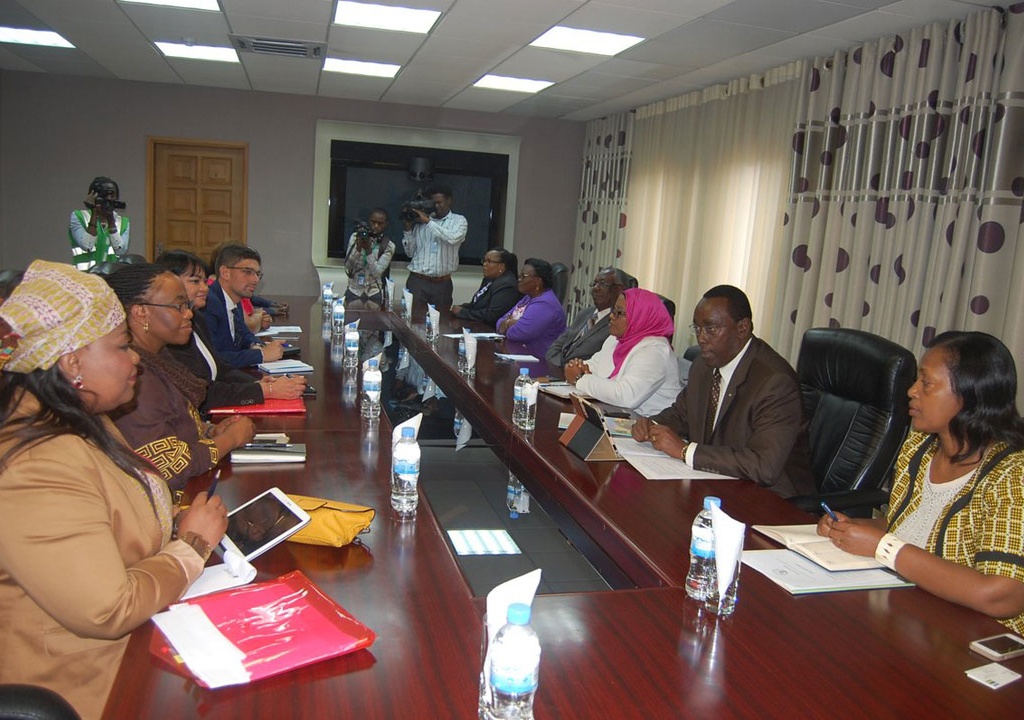 Western Cape Provincial lawmakers in South Africa are in Rwanda to acquaint with how their Rwandan counterparts conduct legislative business.

The South African MPs met with Donatile Mukabalisa the Speaker of Rwandan parliament, the Senate President Bernard Makuza and members of Public Accounts Committee on Monday.

According to the South African Legislators, Rwanda offers best practices in legislative areas and how parliament relates with other government institutions such as the Auditor General’s Office (OAG).

The head of delegation Lawmaker Matlhodi Maseko said that Rwanda’s best practices can be shared back home as way of building the parliamentary network on the continent.

“There is just too much about Rwanda and we cannot exhaust all. Holding leaders accountable and following up implementation of all programs is something…and you will never get it wrong if you are doing it the way Rwanda does it,” Maseko said. 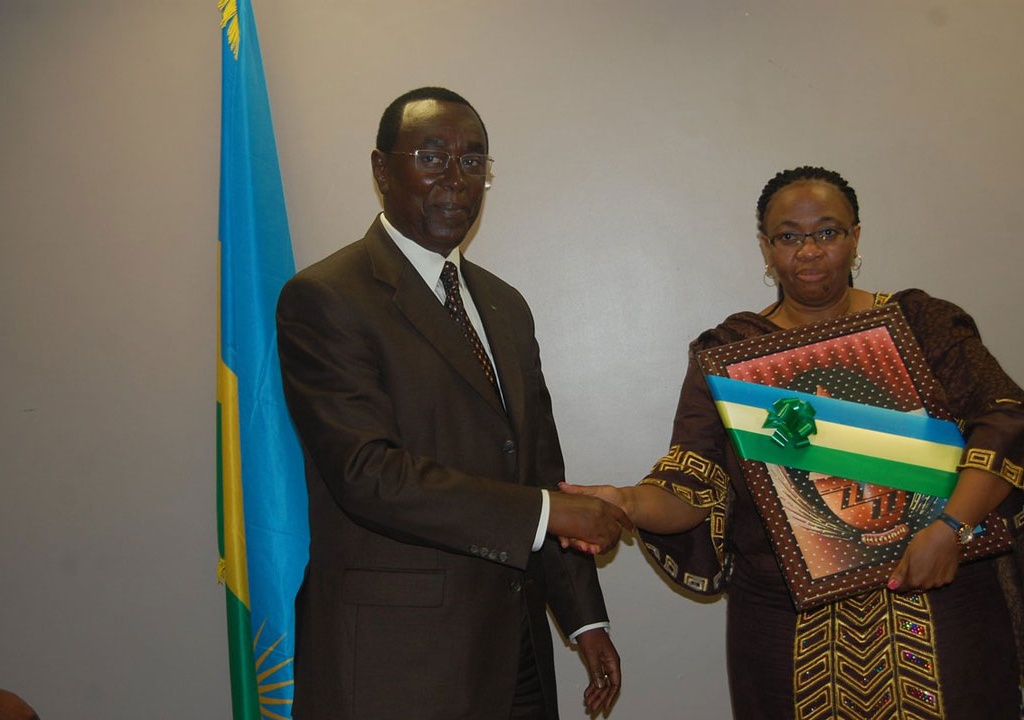 At the end of the visit, the South Africa lawmakers presented gifts of friendship and collaboration between the two countries-the gifts were handed over to the Speaker of parliament and Senate President.

The Western Cape’s total GDP for 2008 was R268bn, making the province the joint 2nd largest contributor to the country’s total GDP, at 14%. It also has one of the fastest growing economies in the country and over 50% of all cheese in South Africa is produced in the cape.

Senator Makuza said Rwanda is willing to work with South Africa and learn from various political, economic and social aspects to build unity on the continent.

“Our doors are open to anyone. Rwandans are willing to share best practices and also learn from others especially South Africa with whom we share a similar history,” Makuza said.

The relationship between the two countries has steadily improved and both lawmakers said that this is something that both have to implement.

The South African government recently donated to Rwanda Lions and Rhinos which were almost extinct from Akagera National park. 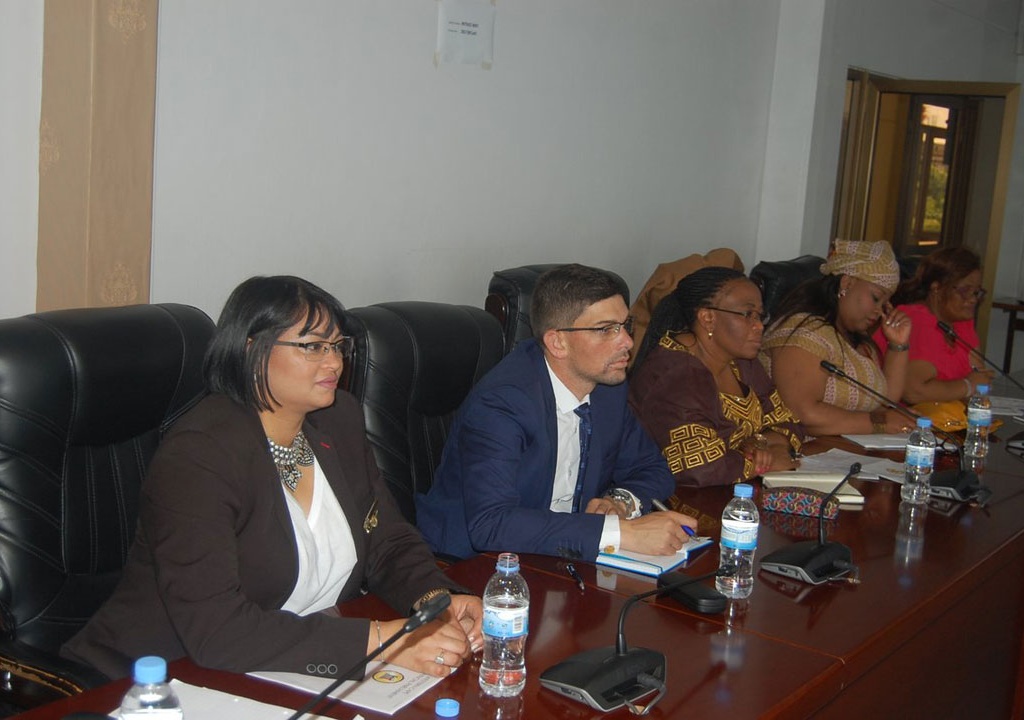