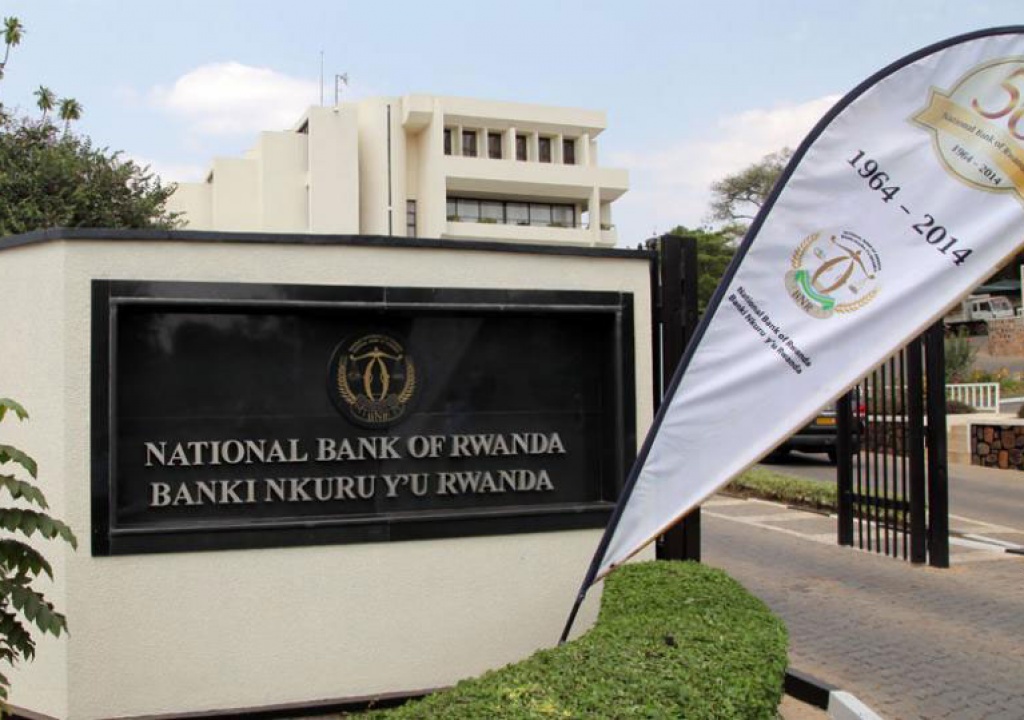 The Central Bank of Rwanda will this month roll out Rwf10 billion Treasury bond on the local bourse.

The Rwf100, 000 per bond is expected to be auctioned on the counters this November 20, 2017 for the general public to express interest.

Government plans to use the money from the bond shares in implementing infrastructure projects to spur the country’s development in the next seven year- development agenda.

Once the bond is sold off this year, the government plans to roll out two more five and ten year bond in February and May 2018 respectively.

Since 2008 government has tabled 23 treasury bonds ranging from two to seven years, worth over Rwf213.5million (minus the Eurobonds) and collected Rwf211.7million of which Rwf170million remain unpaid.

Other listed companies remained untouched but Bank of Kigali (BK) counter closed lowest at Rwf 285(Rwf 290 previous). The trading session recorded a total turnover of Frw 199,500 from 700 shares traded in one deal.