Home NewsNational Who is The Next Rwanda’s Anglican Archbishop?
NationalNews

Who is The Next Rwanda’s Anglican Archbishop? 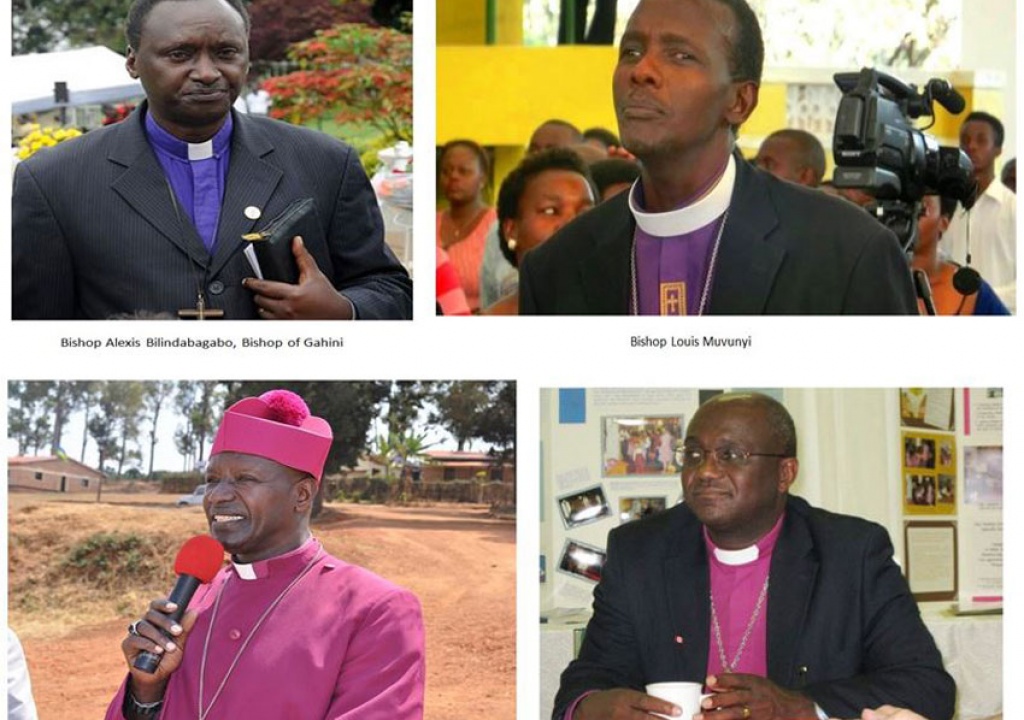 Candidates for the Archbishop of Anglican Church of Rwanda

The Rwanda Anglican Council of Bishops is scheduled to vote for a new leader in January 2018 as the incumbent Archbishop Onesphore Rwaje retires.

Corridors of speculation are buzzing over who will replace the 64 years old Archbishop Rwaje.

According to church leaders, in the Anglican Church, no bishop is allowed to serve beyond 65 years of age. Thus, many archbishops hold that title for less than ten years.

Born on June 6, 1953, Bishop Rwaje took over from Archbishop Emmanuel Korini on December 2010.

But who is the potential successor?

Muvunyi 56, apparently the youngest of all was ordained as a pastor in 1997 and later that year was appointed youth pastor in the Diocese of Kigali.

He holds a bachelor’s Degree in Theology from Uganda Christian University – Uganda and a Master’s Degree from the International Christian College in Scotland.

Bishop Muvunyi served as the principal of Kigali Anglican Theological College. He was consecrated as a Bishop of Kigali in December 2010 succeeding Archbishop Emmanuel Korini who retired at age 65.

Unfortunately Muvunyi might not be on the list to choose from. An informed source told KT Press that when church elders approached him he said he had personal issues which can’t allow him to take up the position. 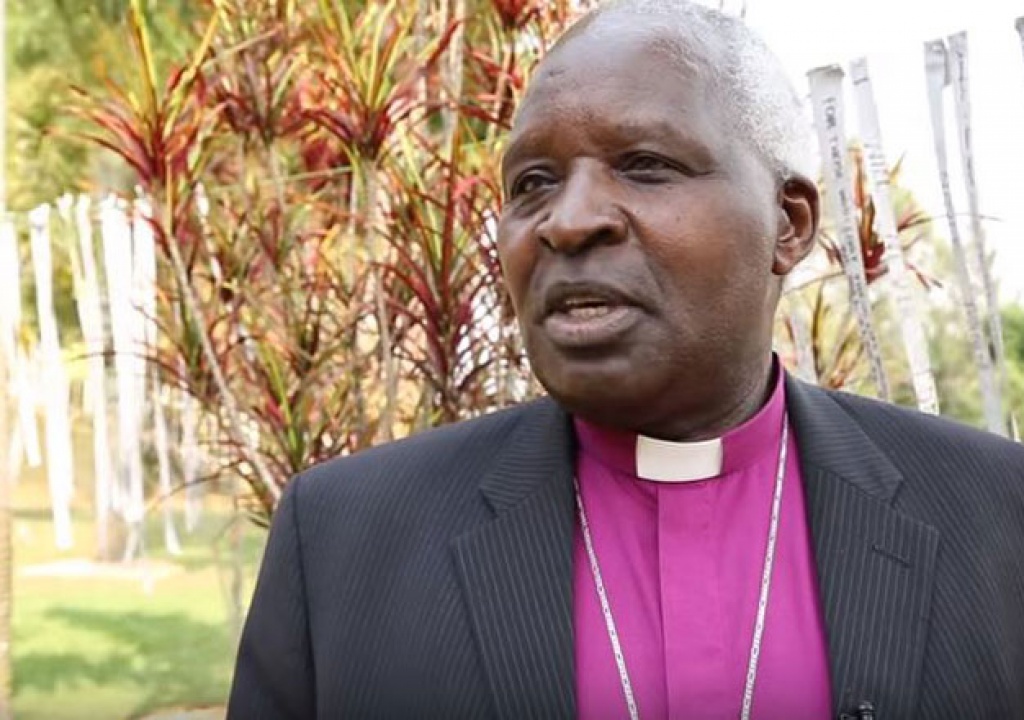 KT Press established that when Muvunyi declined, eyes turned to Dr. Jered Kalimba, Bishop of Shyogwe Diocese who is a respected theologian in the Anglican church of Rwanda.

Rt. Rev. Dr. Jered Kalimba 60, Bishop of Shyogwe Diocese holds a PhD in theology. He is a respected theologian with a voice of authority.

An inside source says Bishop Kalimba is trusted and many believe he can provide the inspirational leadership or the intellectual agility and self-confidence that the Anglican Church needs.

The public opinion says the bishop is highly educated and has an outstanding character of humility and likes to have peace with everyone. Other sources say he takes wise decisions.

For Gasatura 61, Bishop of Butare Anglican Diocese, he is known for his record as an African activist for human rights.

He is a strong advocate of unity and reconciliation.  He has served in different capacities –first as a missionary and later as an Anglican vicar in Burundi.

In Rwanda he first served as board chairman of the National Aids Control Commission (CNLS).

He also worked as a resident representative of the World Health Organisation in Rwanda, and marketing and international relations director of World Vision international.

He directs much of his energy into ministries focused on orphans, education, reconciliation, and economic development.

He is the founder of a foster care organisation called Barakabaho (‘Let them live’) Foundation.

He is also known as the founder of a Christian Movement for Evangelisation, Counselling and Reconciliation (MOUCECOR) that he started in 1992. Sources say Bilindabagabo has shown interest to run as archbishop.

According to Archbishop Rwaje the time frame for the election is not yet out.

“I can feel a lot of speculation and rumours going around leading up to the day when the next Archbishop of Rwanda will be revealed but the truth of the matter I can’t comment on that issue,” Bishop Rwaje told KT Press.

The Archbishop confirmed that the decision is expected early January 2018.

Praying for God’s man to come to the top, he will have big shoes to fill as Archbishop Rwaje is a man
after God’s own heart! Beloved by all near and far! His blessed wife Mama Josephine is honored and
loved very much as she too is an anointed leader!

Thank you for the news! Essential thing is that we shall have archbishop. The anglicans are mature enough to have a leader and to follow him.

That is why the church is growing faster!

My comment is in the form of a question. Where do these potential leaders stand with regard to the current world wide question in the Anglican Church, Same Sex Marriage ???

I see nothing regarding these potential leaders’ stand on the issue of same-sex-marriage.

What is wrong with my last two comments?

Without a reply from you I have no idea how to moderate my comments.

let them choose Bishop Mbanda of Shyira, he is very hardworking and smart, whoever attended the consecration of Bishop Samuel Mugisha is a witness, we had never seen that in Rwanda. Within a shortest time he has done alot

[…] ties to North American Anglicans, this individual should be of concern to us. On November 18 an article by Godfrey Ntagungira appeared on KT Press about the election of the next Anglican Archbishop in […]