Rubavu Airport in the Western Province will soon be upgraded into a facility with a capacity to handle both domestic and international flights.

The airport which is just a few miles away from Goma International Airport in the neighboring Democratic Republic of Congo (DRC), will handle big planes like Boeing and Airbus.

Eng. Jean de Dieu Uwihanganye, State Minister in charge of Transport in the Ministry of Infrastructure told KT Press that the airport will be upgraded to have a 2 kilometers runaway long and 150 meters wide. 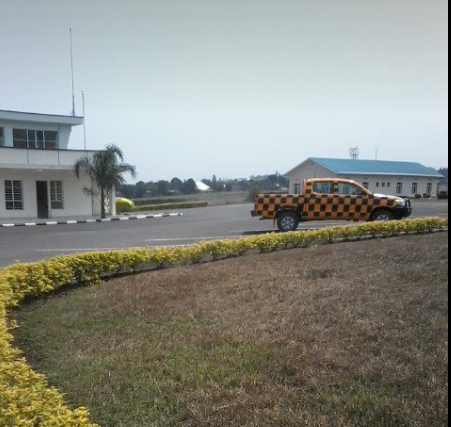 “With this upgrade, Rubavu Airport will have the capacity to handle both small and big planes,” Minister Uwihanganye said on Monday.

Minister Uwihanganye however, did not disclose the budget behind the upgrade project.

“We are conducting a study and everything will be finalized before end of this year,” State Minister Uwihanganye told KT Press.

He said that the move aims at having local airports with high standards, while government will only have one International Airport; the $818 million Bugesera International Airport currently under construction in Eastern Province. Meanwhile, expropriation has been completed as part of starting the Rubavu project. 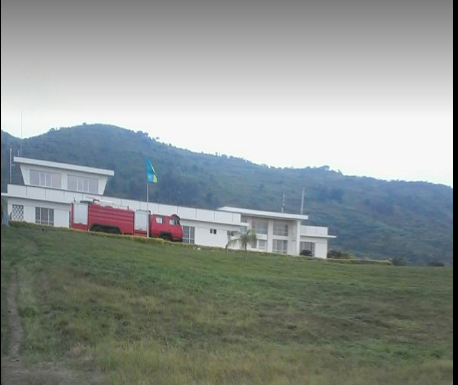 This month, Rwanda is set to start an aviation school where not only military officers but also civilians could be enrolled. The school will offer professional training to pilots and later on, it shall open aircraft mechanical department and then aircraft service crew.