Rwanda Hands over to DRC Bodies of Its Soldiers 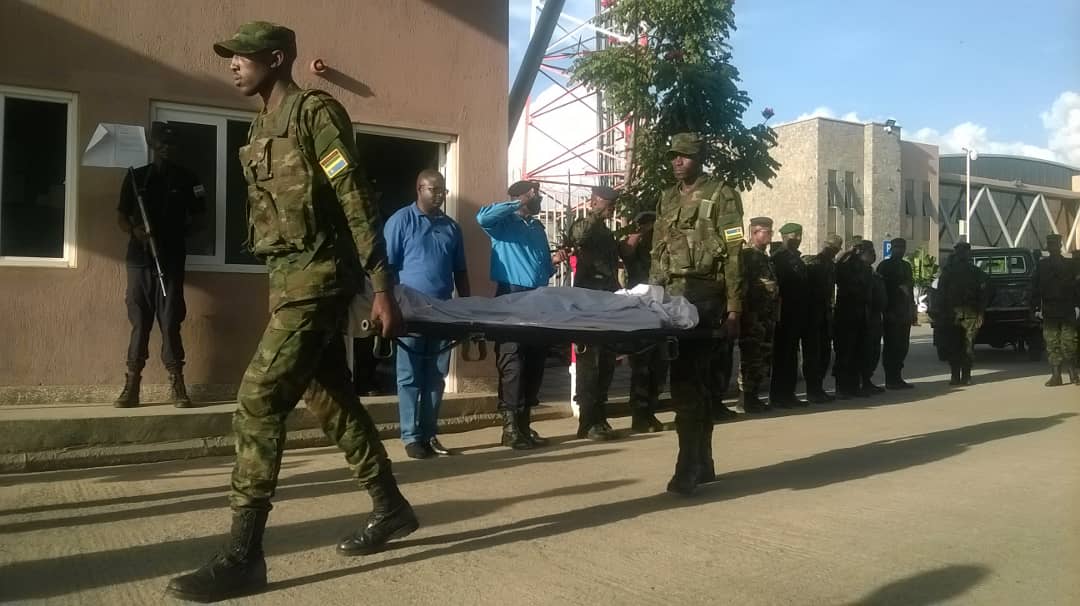 RDF soldiers advancing to hand over the FARDC body

Rwanda has handed over to DR Congo three bodies of soldiers who were killed during an attack by the Congolese army in Musanze on February 13th. 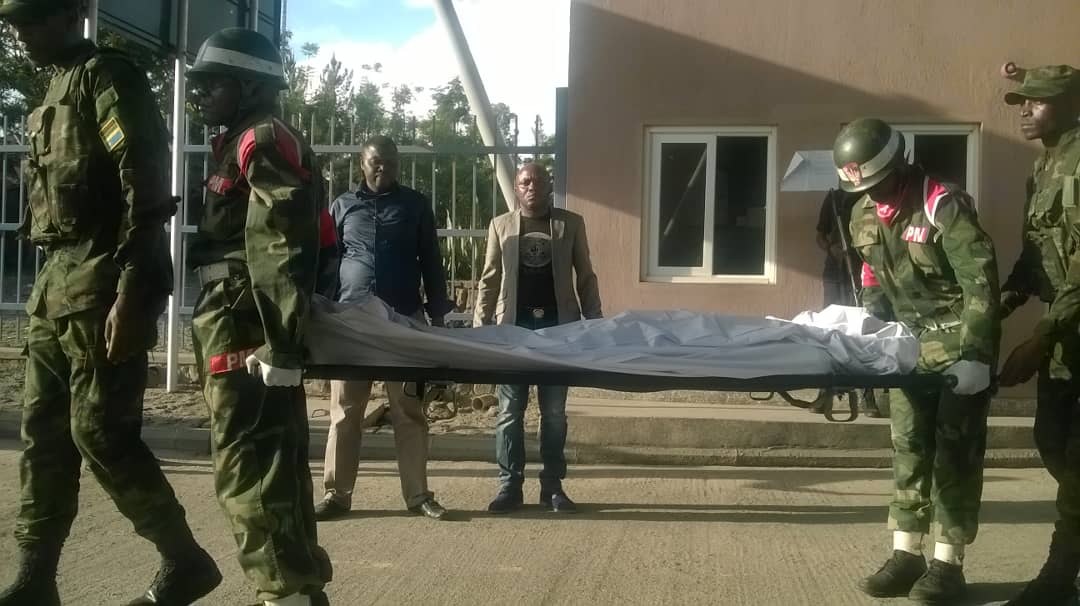 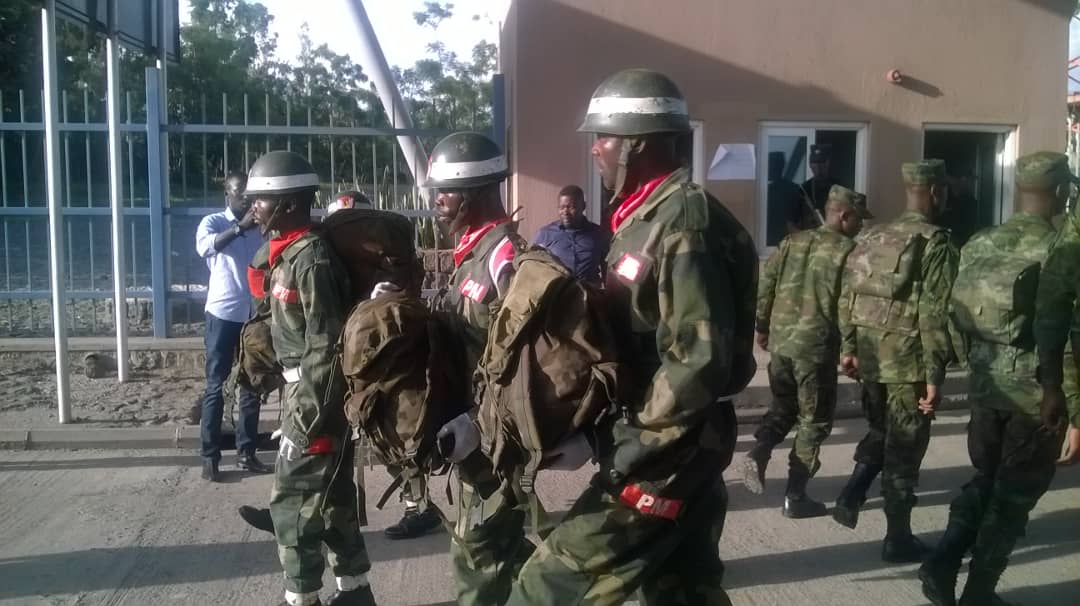 FARDC ammunition that were recovered were also handed over

Three DRC soldiers from the Forces Armées de la République Démocratique du Congo (FARDC) were killed and several arms from their side recovered. 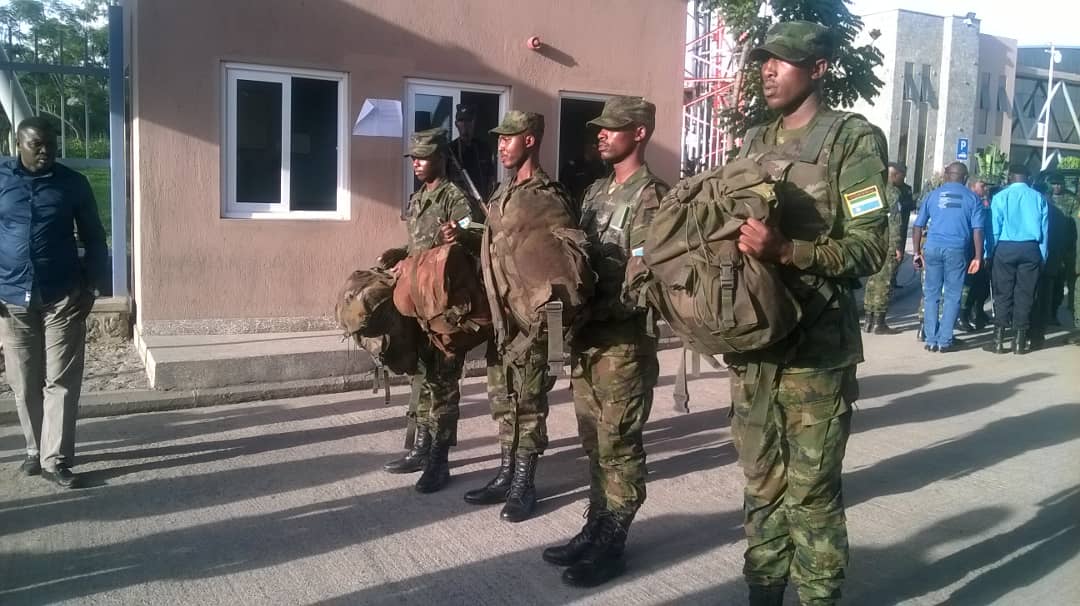 After verification of the facts, and confirmation that DRC army invaded Rwandan border, according to the Extended Joint Mechanism for Verification (EJMV) military experts, RDF on Saturday handed over the bodies of the soldiers to the country of origin. 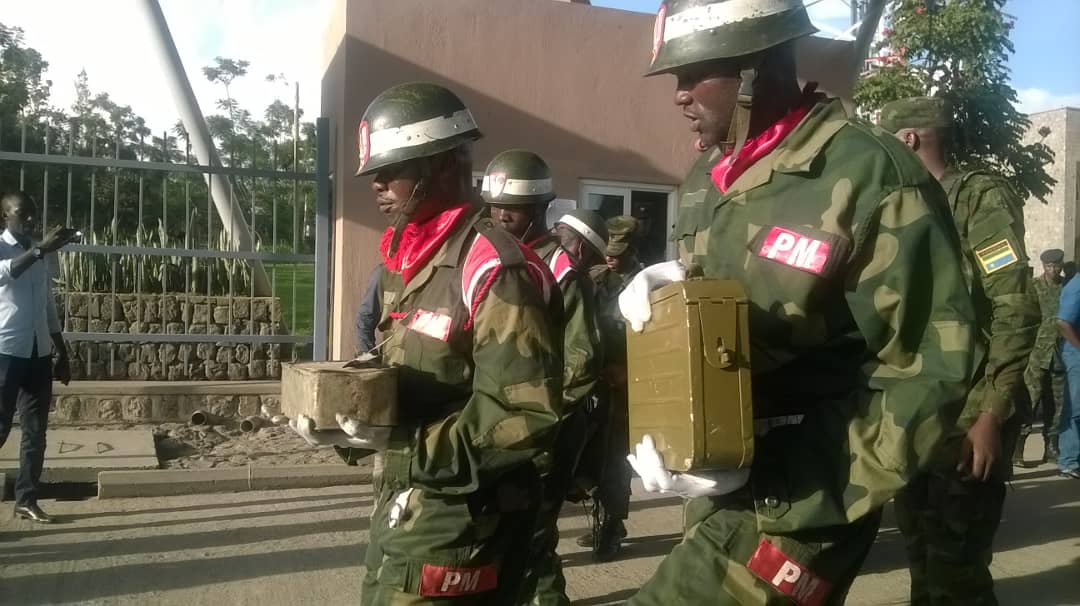 At the same event that was witnessed by EJMV, the Rwandan side also handed over to FARDC the ammunitions that were recovered. 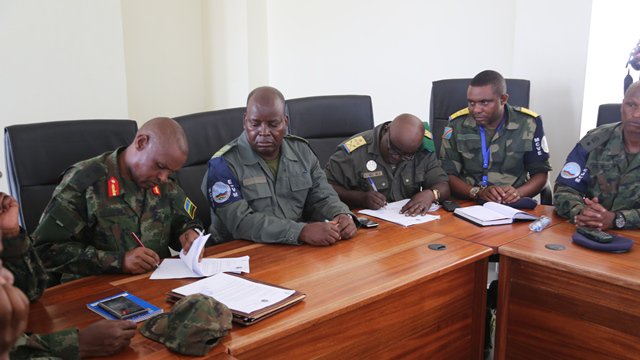 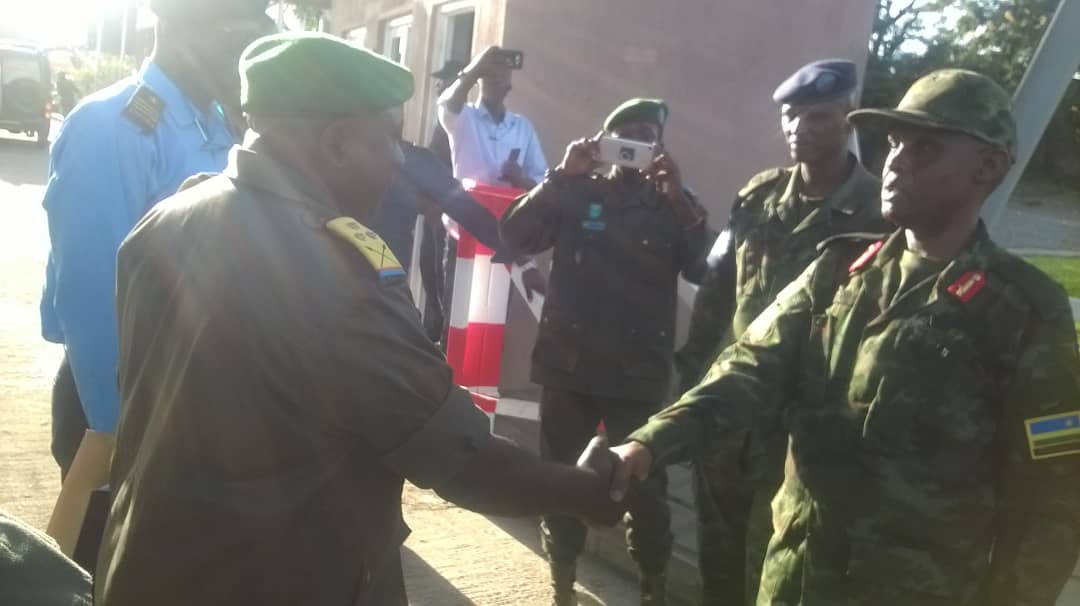 Sahel Problem Complex, But Not Insurmountable–Kagame