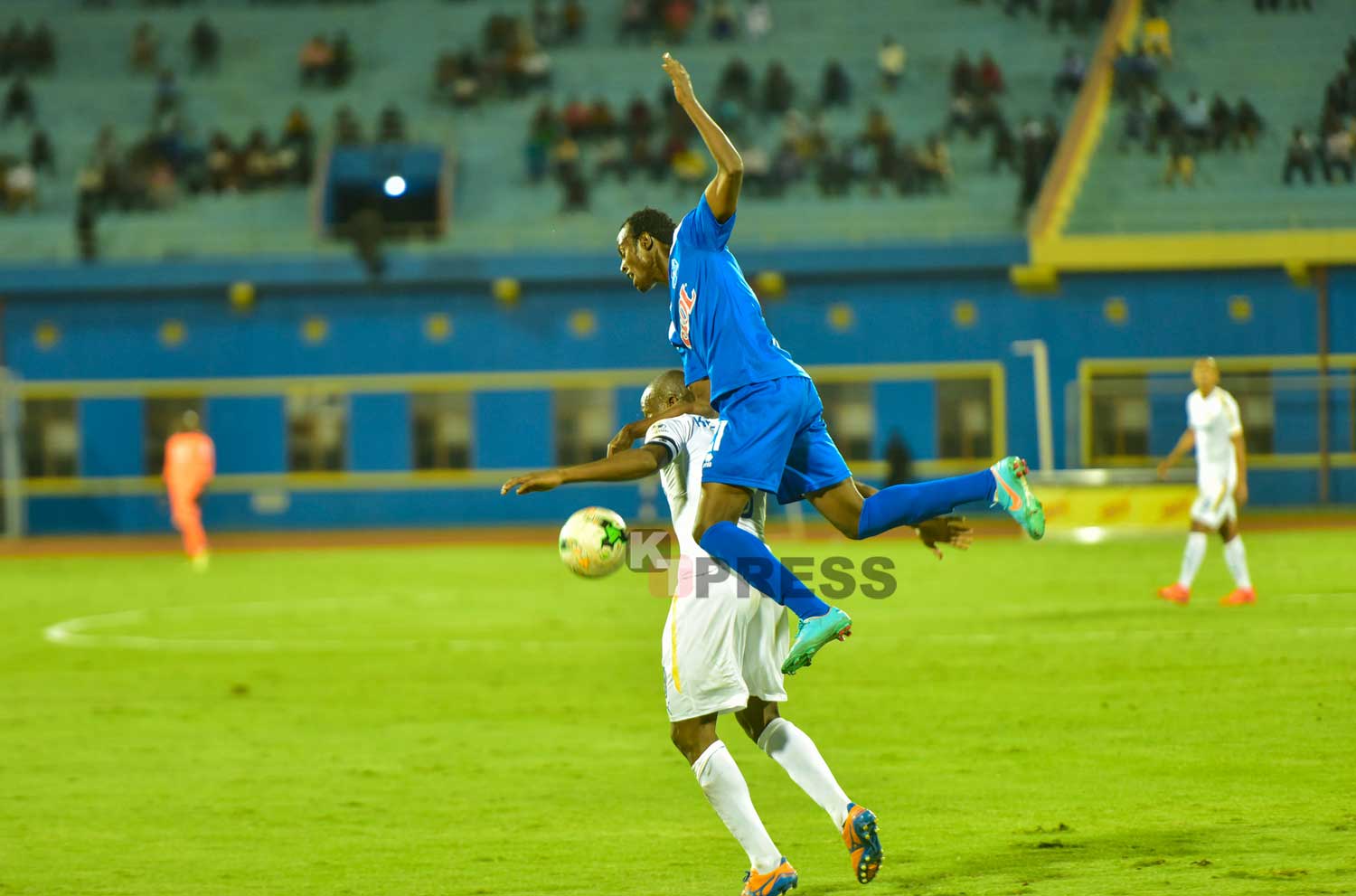 Rwandan side Rayon Sports Fc started their first round campaign of the CAF Champions League on a positive note as they held South African giants Mamelodi Sundowns in the first leg clash staged at Amahoro Stadium on Wednesday night.

The highly billed game ended in a goalless draw and they will hope to win away on March 18 in South Africa to be granted passage through to the lucrative group stage round.

Rayon Sports Fc who progressed to the first round after a 2-1 win over Burundian side Lydia Ludic in the preliminary round, were outplayed in the first half but staged a good defence combined with good goalkeeping tactics from goalie Eric Ndayishimiye to frustrate the visitors.

Sundowns, who received a bye in the first round, dominated the first half possession and had several chances but seemed to fade away in the tropical evening heat as they made their bow into the 2018 edition.

In the second half, both Rayon Sports and Mamelodi Sundowns wasted clear chances that would have handed either side a deserved victory. 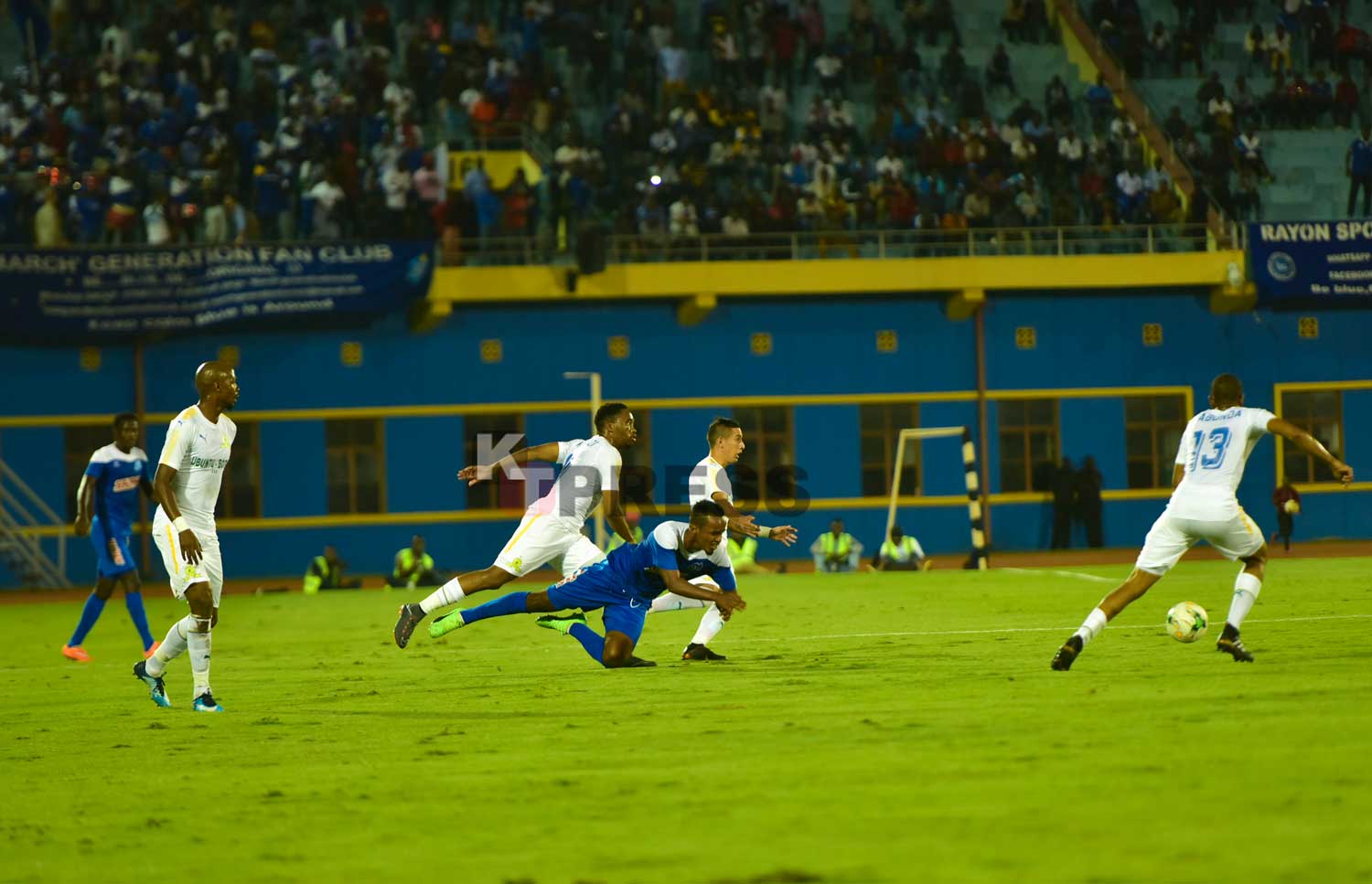 The width of the woodwork saved Sundowns as Rayon broke away in the 70th minute with Christ Mbondi beating Denis Onyango but not the upright and the ball bouncing back into play in a lucky let-off for the 2016 African champions.

But with the second leg to come in Tshwane, Sundowns should still be a sure-fire bet for the group phase of the continent’s top club competition.

Pitso Mosimane was taking no chances and fielded a full-strength side, with Hlompho Kekana back as captain and Percy Tau leading the line but Jeremy Brockie on the bench.

There was an early chance for overlapping fullback Tebogo Langerman but he hit the side netting as Sundowns exerted early pressure at the Amahoro Stadium.

The home side, with Belgian coach Ivan Mineart in charge, took off Burundian attacking midfielder Shassir Nahimanaa for defender Nyandwi Saddam in only the 34th minute in an attempt to try and halt the visitors’ flow. 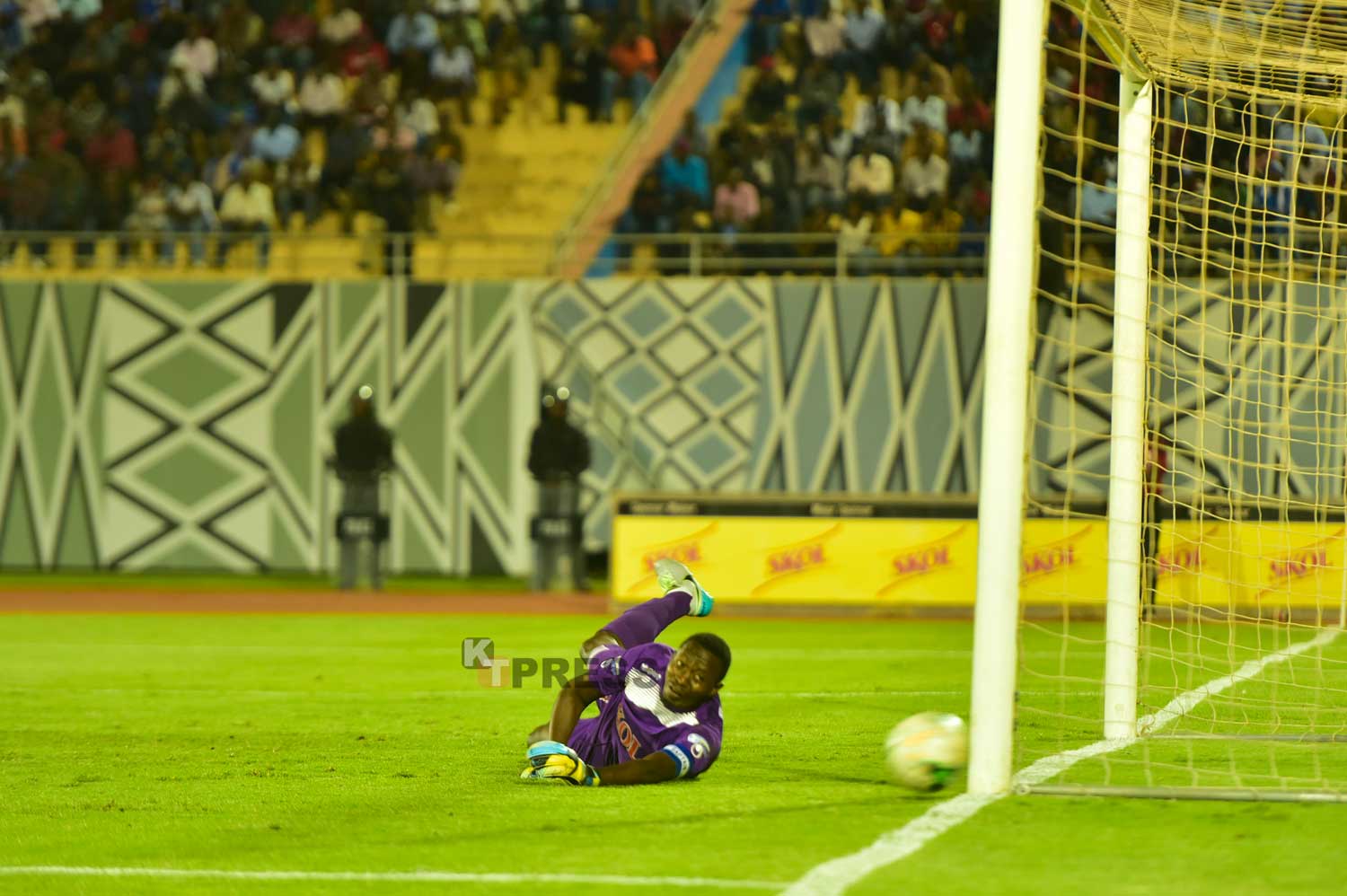 Kekana also had a penalty appeal turned down four minutes before the break but Sundowns were almost caught on the counter as the first half came to a close with Shaban Hussein missing a golden chance from Pierre Kwizera’s cross from the left.

After the break, Sibusiso Vilakazi came closest to opening the score but his header was saved and then Sirino narrowly missed with a free kick.

But there was a lull then for Sundowns that neither the entry of Brockie nor George Lebese as substitutes failed to turn around.

Rayon looked to finish strongest with Kwizera’s free kick going across the face of goal in the last seven minutes. 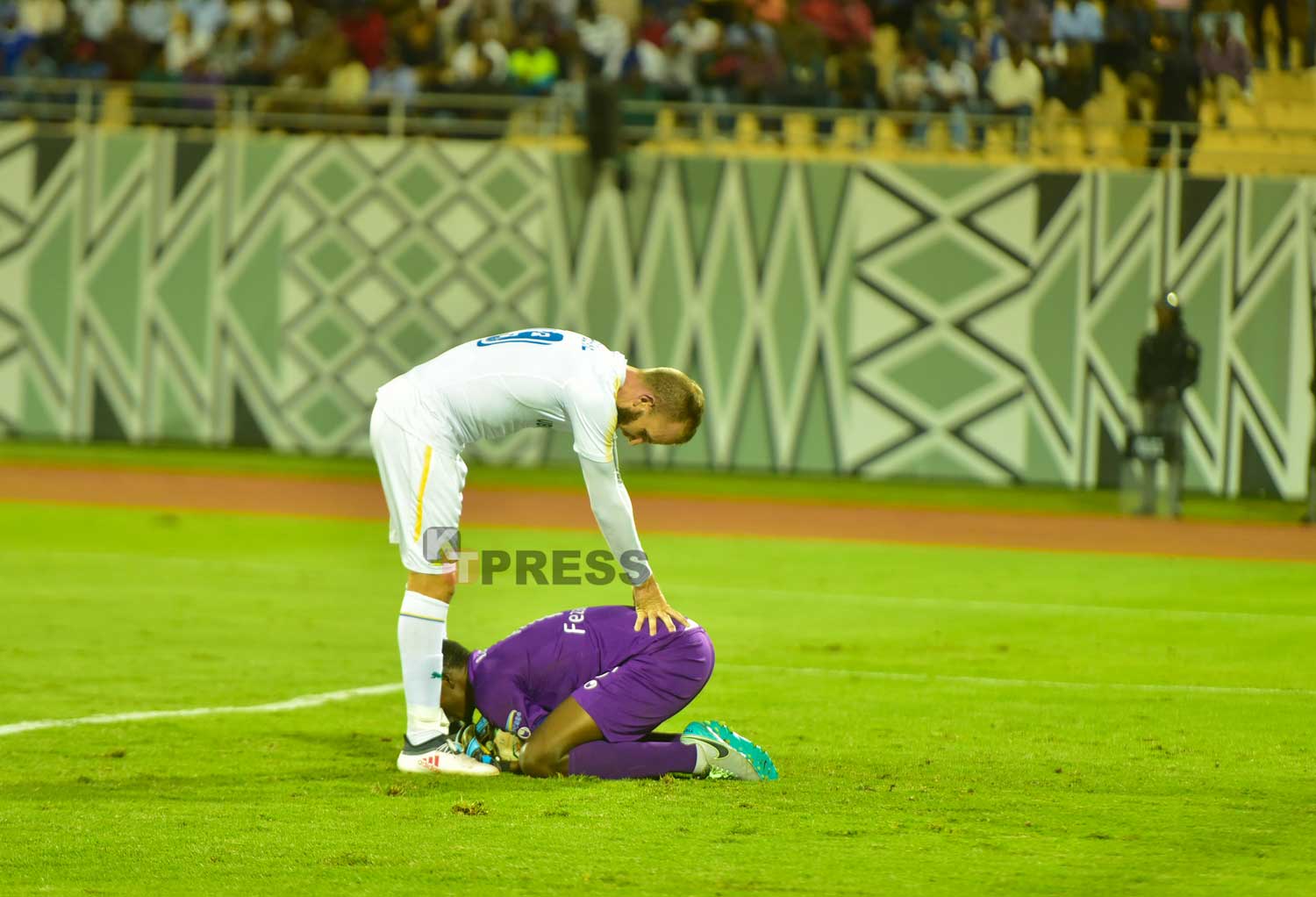 Rayon Sports will head to South Africa on March 18 for the return which will be staged at Loftus Versfeld on Sunday and hope then to take their place in the draw for group stages in Cairo on March 21.

Rwanda’s other representative in the CAF interclub competition, APR Fc lost away 0-1 to hosts Djoliba Ac de Bamako in Mali in the first leg of the first round of the Confederation Cup.

The lone goal from Cheikh Niang handed the hosts a comfortable win going into the return leg.

APR Fc needs a 2-0 win in Kigali to be assured a place in the next round.