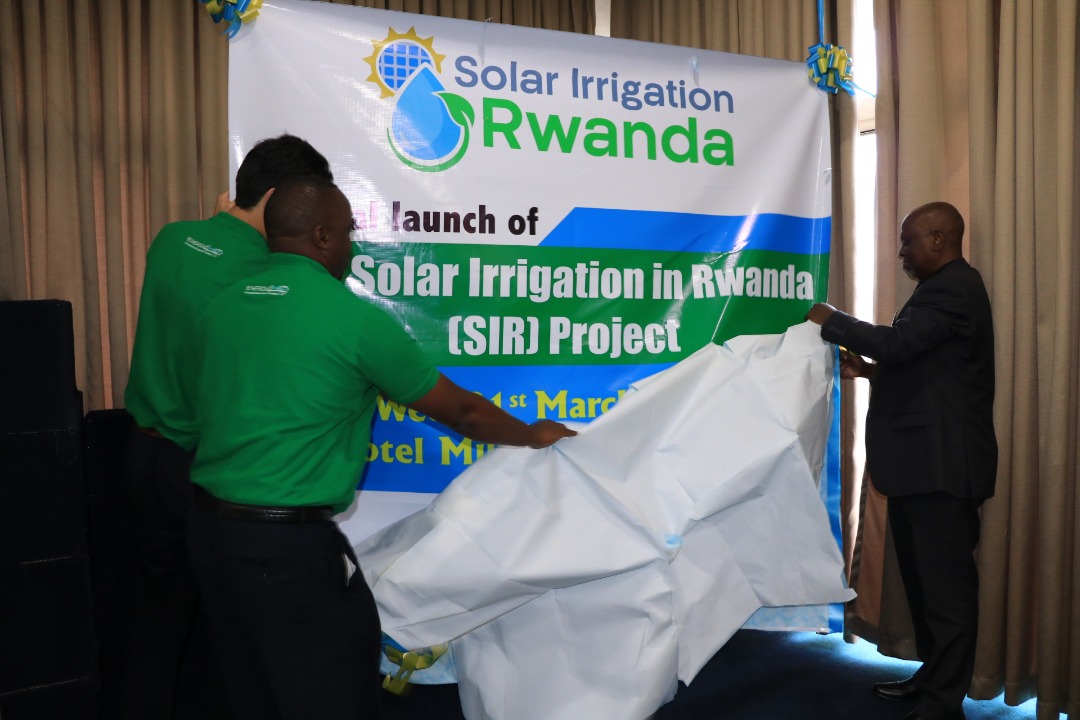 Thousands of households from districts that are victims of persistent dry seasons will soon have irrigation tools to be able to grow crops and harvest throughout the year.

A government partner has earmarked $1 million for a new initiative aimed at developing the small-scale solar irrigation market in Rwanda, as a way of increasing farmers’ productivity and the country’s food security.

The project that will be implemented in Bugesera, Kirehe, Nyagatare, Ngoma, Gatsibo, Gisagara, Kamonyi and Muhanga was sponsored by OFID-the OPEC Fund for International Development.

The latter is a development finance institution established by the Member States of OPEC in 1976 as a channel of aid to developing countries.

Initially, the project will benefit 3,000 farmers as well as technology suppliers and lenders and later on, expand to 13,000 farmers with access to solar irrigation systems over five years, benefiting an estimated 65,000 people.

The project, also known as Solar Irrigation in Rwanda (SIR) project will be implemented by Energy 4 Impact, a non-governmental organization operating in Rwanda.

The organization has designed financial mechanisms to increase the affordability of the system.

For example, the system suppliers will be supported through a working capital facility to finance inventory purchase and a receivables facility to bridge the gap between sale and receipt of funds.

At the same time, a consumer credit facility will enable farmers and farming cooperatives to purchase the systems on credit. Energy4Impact will also provide technical assistance to the farmers and help them connect them with technology suppliers and financial institutions for credit access.

“This support will empower women to enhance productivity, generate more income and increase the availability of food for their families and the communities around them,” said Espoir Serugo, the Manager of the project from Energy4Impact during the launch of the project – March 21st.

“Solar irrigation will also help them save the time and labour spend on tasks such as hauling water, usually over long distances, for farming.” 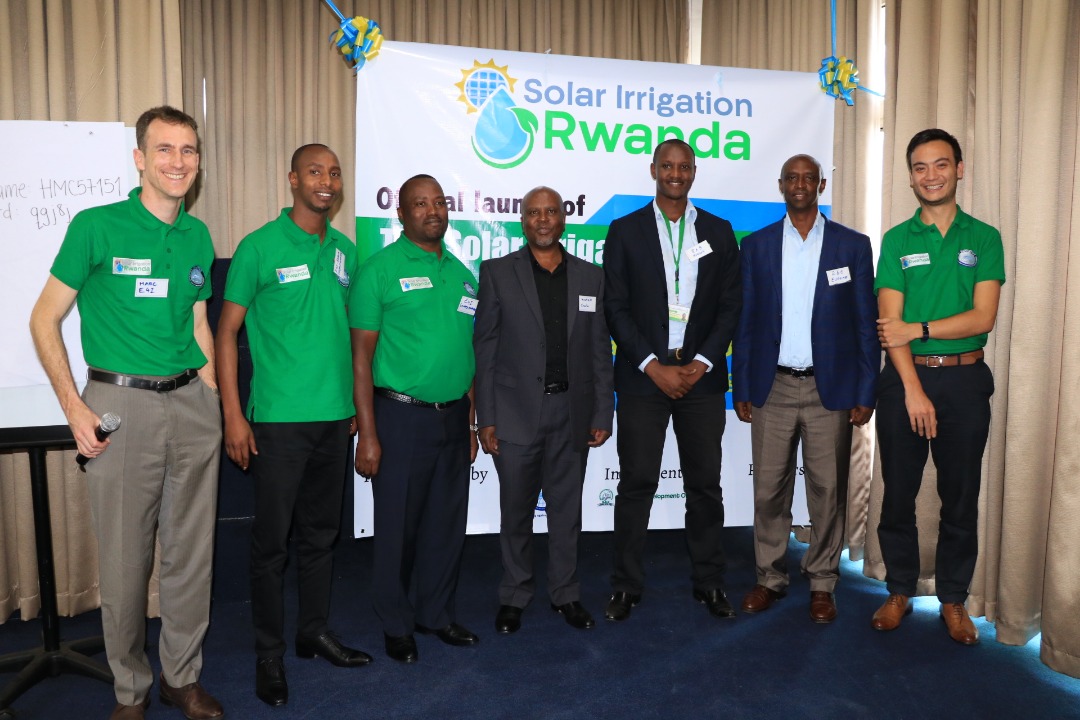 The Ministry of Agriculture and Animal husbandry admits that climate change is real, weather pattern is changing while the distribution of rains are very poor.

As a matter of fact, there has been some areas where crops faded into drought.

According to the ministry, 48,500 hectares are under irrigation against a target of 102,000 hectares by 2024 through public and private investment in small-scale and land scale irrigation.

The small-scale irrigation will be subsidized and the Ministry believes, that when you look at the long run, the solar power system is much cheaper.

Energy 4Impact is expected to bringing expertise in this project of solar power irrigation system.

Agriculture is the backbone of Rwanda’s economy – employing 79% of the population – and is key to the country’s growth and poverty reduction strategy.

However, dependence on rains and lack of irrigation are holding back productivity and affecting food security.

Made in Rwanda Wheelchair: Habanabakize Vows to Stop Imports