Home Uncategorized Gov’t Pushes for Self-Sustenance in Public Hospitals, But are The Hospitals Ready?
Uncategorized

Gov’t Pushes for Self-Sustenance in Public Hospitals, But are The Hospitals Ready? 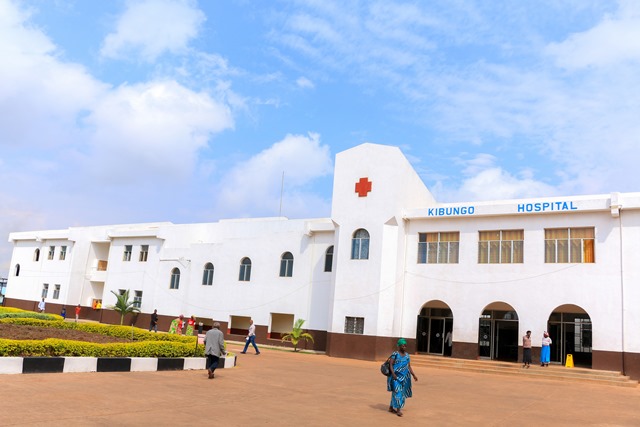 Public hospitals in Rwanda could soon start operating under internally-raised budgets without waiting for government help.

The ministry of health says plans are underway to mobilise all public hospitals in the country to become self-sustained.

There are 46 district hospitals across the country, and Ministry allocates Rwf8 million ($10,000) to facilitate the hospitals’ operations.

This means that Rwf368 million is allocated to district hospitals every year and according to Minister of Health, Dr. Diane Gashumba, “The Rwf8 million is just for maintenance. It does not include other funds the Ministry dispatches to these hospitals.”

However, despite increased government spending in the health sector, some hospitals continue to raise complaints over mismatch in allocation of funds.

But health Ministry insists that public hospitals have the capacity to sustain themselves.

“If an individual can run a private hospital and succeed covering its operations and revenues, we believe that public hospitals can do the same. We need to mobilise them to start planning for self-sustenance,” Minister Gashumba told KT Press.

KT Press conducted a mini survey across four public hospitals including Muhima and Kibagabaga in the capital Kigali as well as Kiziguro and Rwamagana hospitals in the Eastern Province, where staff members raised the issue of limited funding resulting into poor quality of services.

For instance, a midwife at Muhima hospital – which is widely known for receiving big numbers of pregnant mothers every day, said poor quality services by some staff is due to limited facilitation by the Ministry.

“We normally have cases of mothers who die while delivering due to lack of equipment. They receive so many patients under limited budget. Sometimes we run short of equipment to efficiently execute our duties,” said the midwife who spoke on condition of anonymity.

There is a mismatch in allocation of funds to hospitals,” she added.

“You find some public hospitals getting bigger budgets for operations yet they receive a small number of patients and those with long queues end up with limited funds,” she said.

But Minister Gashumba slammed the claim saying her Ministry dispatches budget to public hospitals based on the specific services they offer.

“There are hospitals that offer specialized services that require purchase of expensive equipment. Such a hospital cannot be given the same amount with the one that offers general services,” she said. 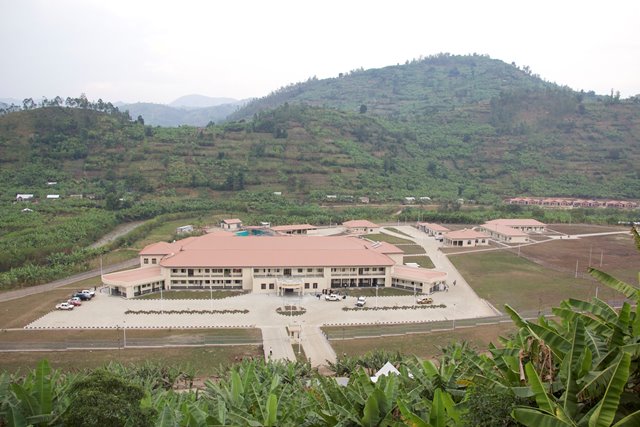 Public hospitals believe they can manage without government funding. However, this would only be possible if some pressing issues such as delay by insurance companies in paying hospital arrears, the ever changing tariff as well as defaulting patients are dealt with.

In October last year, Ruhengeri hospital in Musanze district, Northern Rwanda was struggling with patients who were treated and refused or failed to pay hospital bills.

This placed the hospital in a dilemma after it had in August the same year dragged a number of patients to court for failing to pay bills worth Rwf23 million ($27,000).

In the same month, other four new patients wanted to leave the hospital without clearing bills worth Rwf2.4 million.

Such issues remain a stumbling block to district hospitals to move towards self-reliance.

Dr. Placide Nshizirungu – director of Gihundwe hospital in Rusizi district in western Rwanda told KT Press that the ministry’s call for self-sustenance among public hospitals “is not new to us.”

He however added that: “Some issues will have to be sorted out first. For example, we end up in deficit due to insurance companies that delay payments,” he said.

Dr. Nshizirungu added that tariffs on medical services also have to increase. For example, he said, consultation fee should be increased from the current Rwf1000. 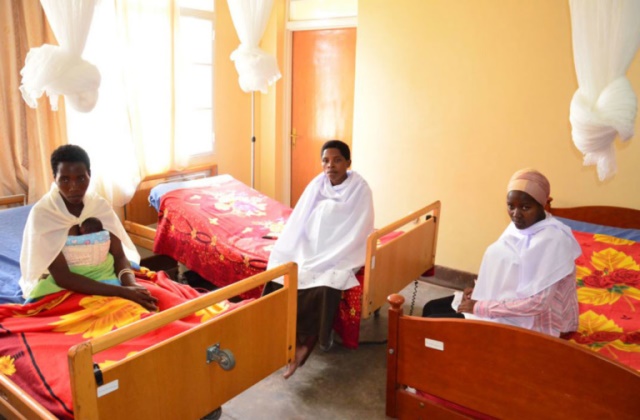 Patients in a maternity ward in Ruhengeri Hospital. There are cases of patients failing to pay their medical bills.