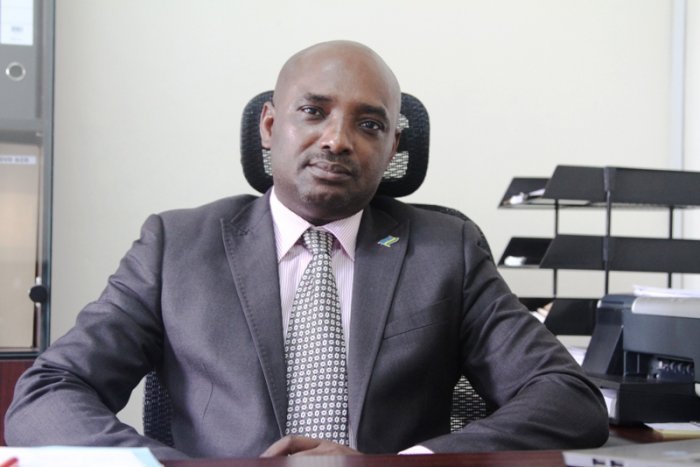 Pascal Nyamurinda resigns after one year

Pascal Nyamurinda, the mayor of City of Kigali has resigned from his functions, city officials said on Wednesday.

According to Athanase Rutabingwa, president of City council, Nyamurinda tendered in his resignation on April 10th after serving as Lord Mayor for 14 months.

“He resigned citing personal reasons,” Rutabingwa said adding that the Vice mayor for economic affairs will take over as acting mayor.

“We shall sit as City council and set date for election of new mayor. We cannot say when, but this should be as soon as possible,” Rutabingwa said on Wednesday.

Nyamurinda was sworn in On February 17th 2017 replacing Monique Mukaruriza who also served for less than one year period before being appointed Rwandan ambassador to Rusaka-Zambia early February.

DNA Analysis Could be Used to Identify Genocide Victims