The Presidential Palace Museum which is former home of former President Juvénal Habyarimana will today change to Art Museum, the second in the country.

“The decision comes after realizing that there was need of an art museum in Kigali. Visitors requested it,” says Alice Eudoxie Uwimana, Public Relations officer at Institute of National Museums of Rwanda told KT Press.

Inside the newly inaugurated art museum 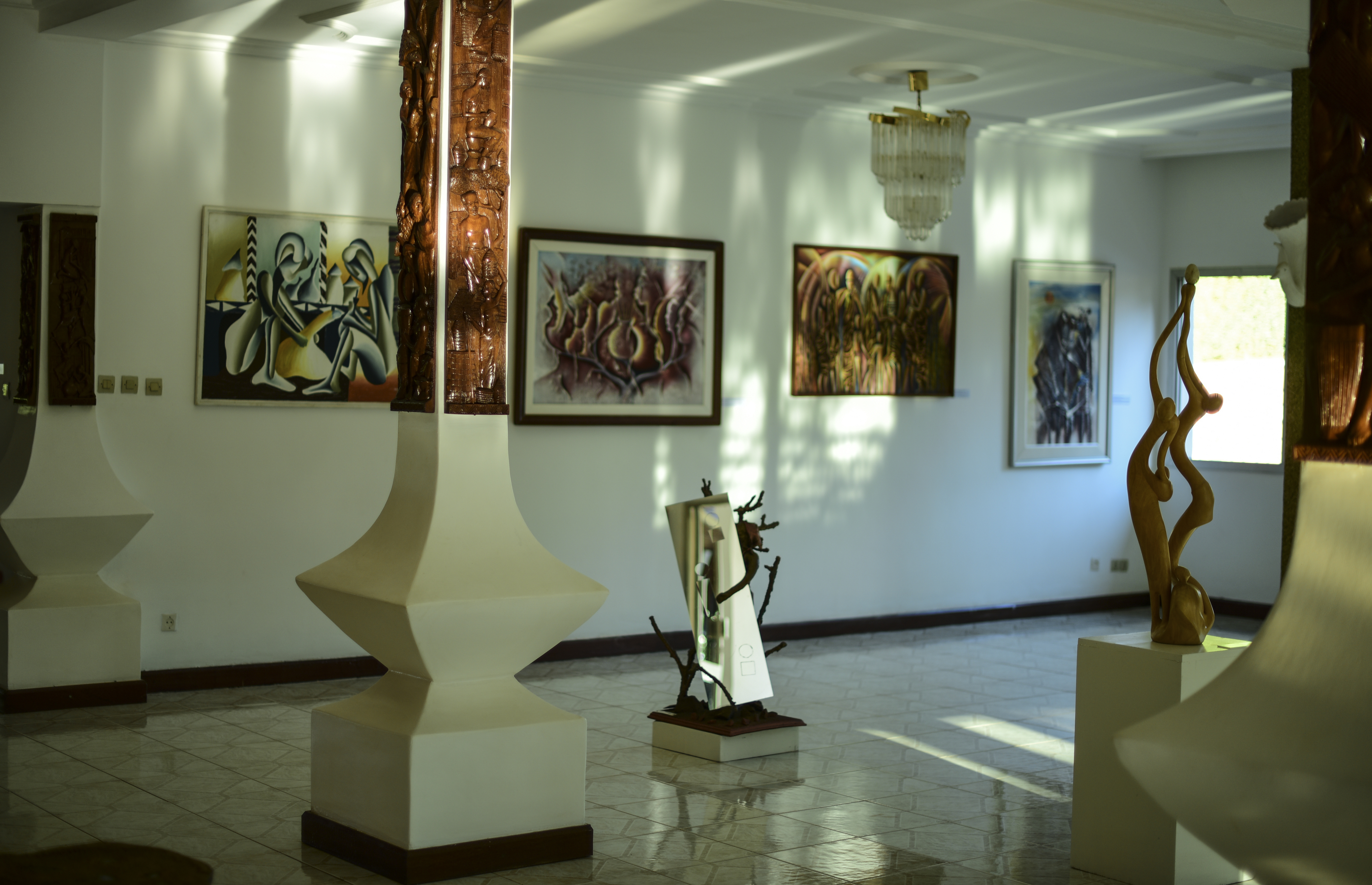 Effective today, May 18, the Museum located in Kanombe will no longer exhibit the rooms, security features and some items that remained in the house where former Presidents Juvénal Habyarimana and Pasteur Bizimungu resided.

“We will have a permanent exhibition of artworks and temporal thematic exhibitions lasting for three months,” Uwimana said.

Giving an example, she said the museum can decide to run a 3-month exhibition on painting, music, to mention but a few.

Uwimana told KT Press that every week-end the museum will be organizing a specific theme or session for interested visitors.

For example, there may be a session to learn traditional choreography one week-end and drawing in another week-end, traditional sports, pottery, to mention but a few.

The museum is working on a calendar for this. 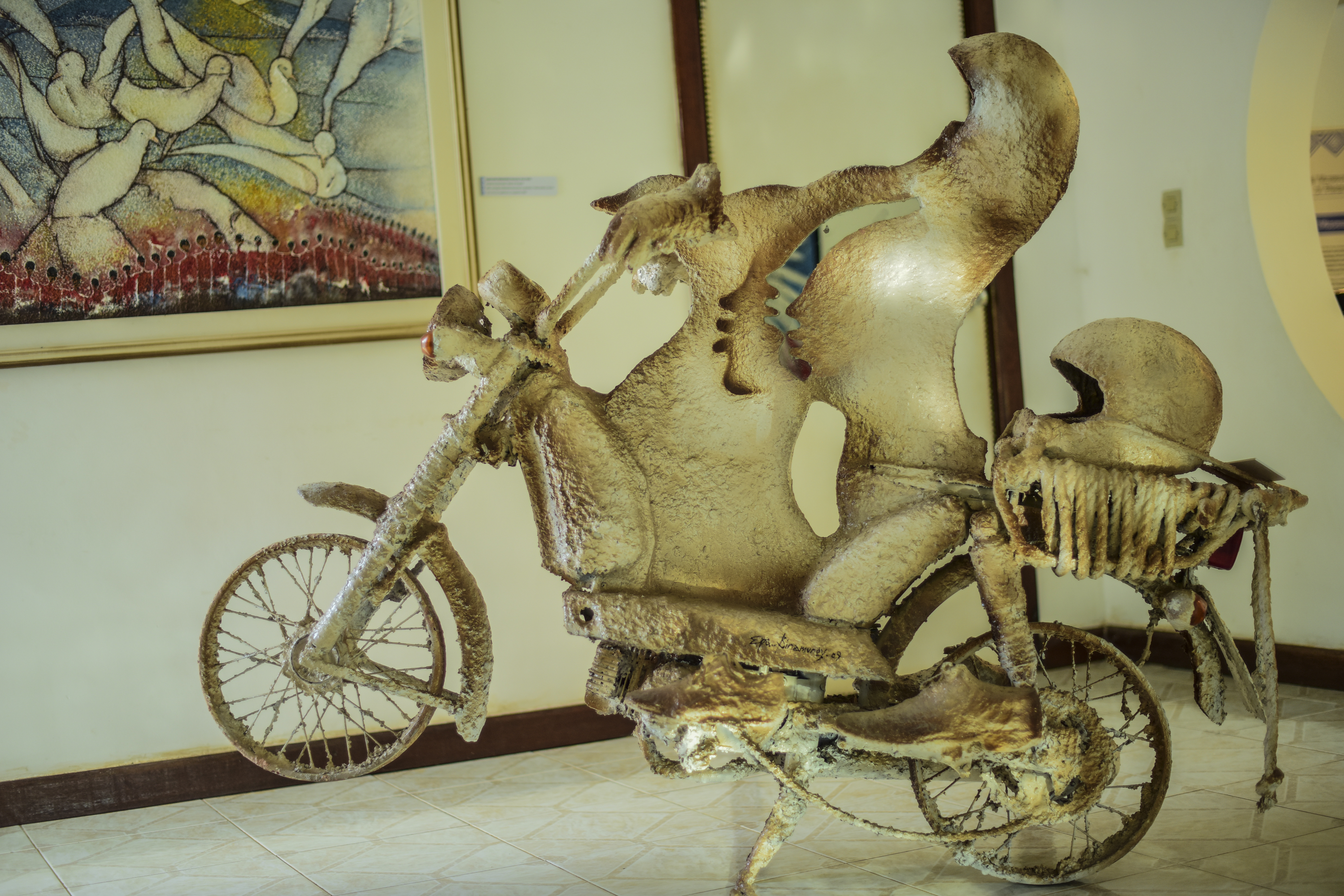 The Institute of National Museums of Rwanda (INMR) is the custodian of Rwandan life through ages.

It preserves the life of the country in 8 museums including the Huye based Ethnographic Museum, the first ever in Rwanda which exhibits the social life of Rwandans, the politics, economy and technics of Rwandans, the housing and all equipments and tools that were required to achieve several tasks. 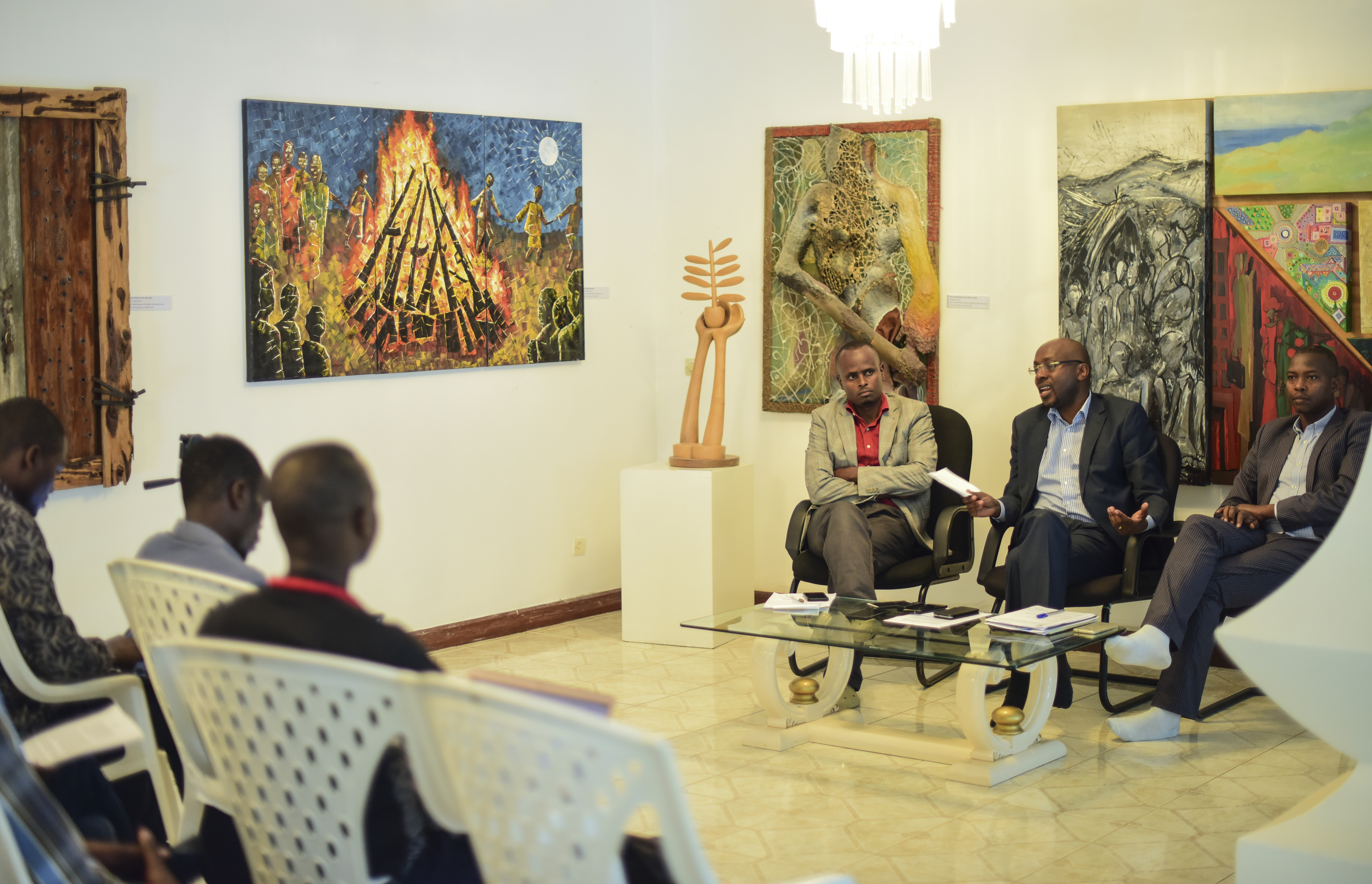 One hour drive from Huye, another city is Nyanza which hosts the King’s Palace museum and the Art gallery museum.

In Karongi district on the shore of Lake Kivu – Western Province, Rwanda built an environmental museum while Kigali is home to three museums.

They include; the soon to be inaugurated Art Museum, the Kandt House Museum and National Campaign against Genocide Museum.

In Gicumbi, there is the National Liberation Park Museum. 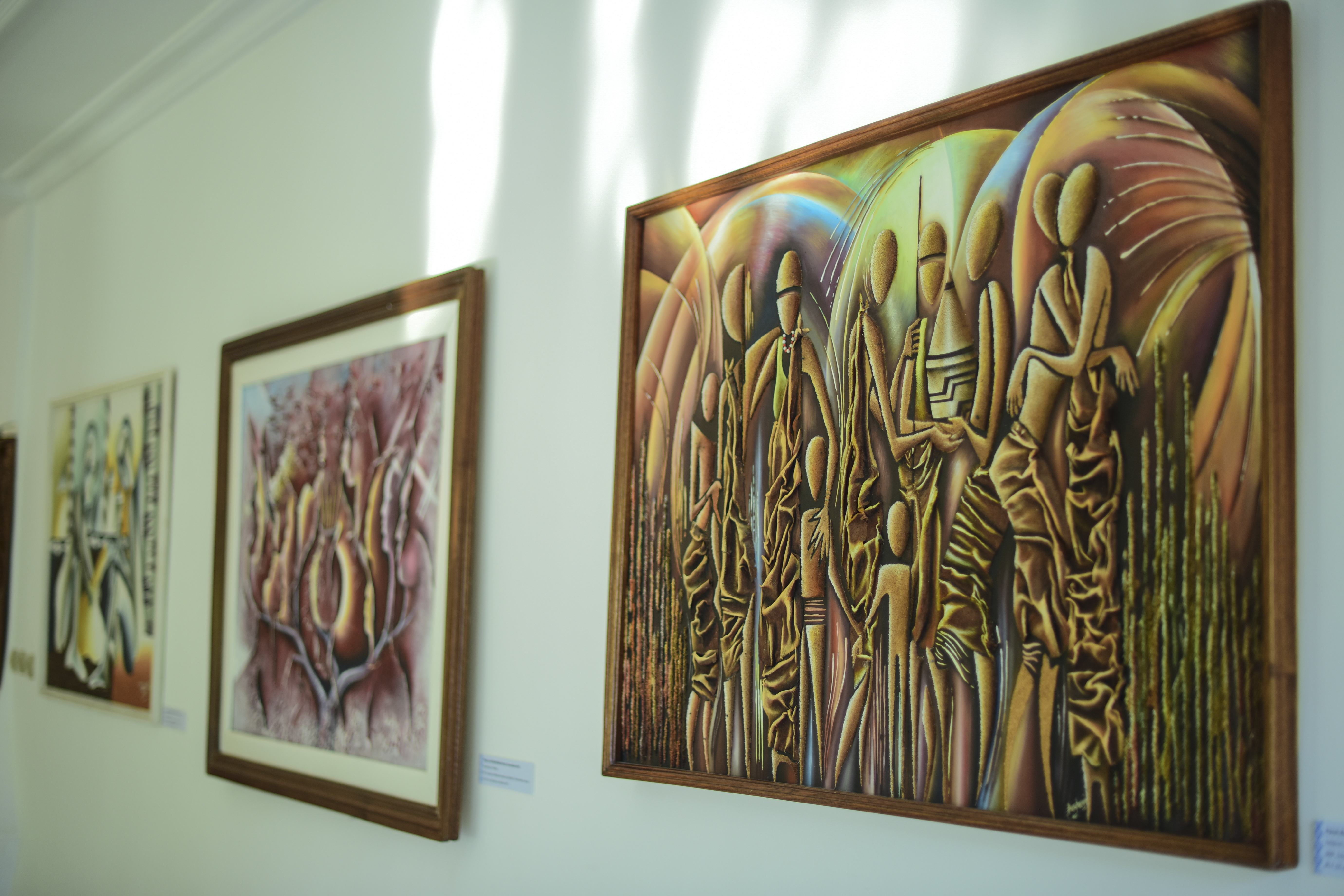